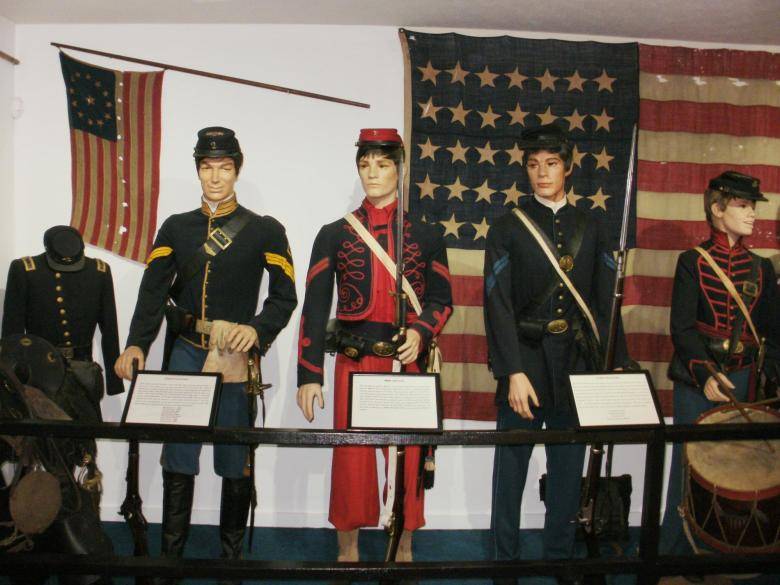 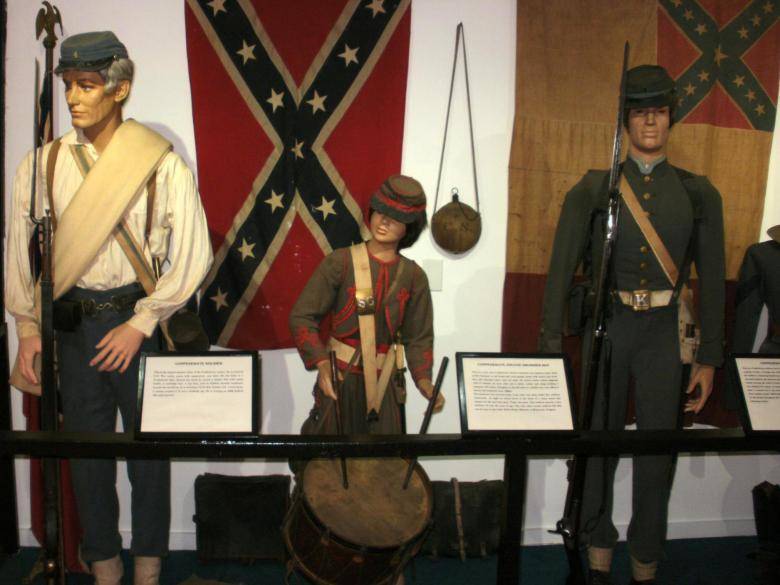 An extensive collection from the estate of General Thomas T. Eckert, president of Western Union and chief of the United States Military Telegraph Department under President Lincoln, are a part of the museum. Included is Mary Surratt's bonnet, which was removed from her head and given to Eckert just before her hanging, along with others convicted in the Lincoln assassination conspiracy.