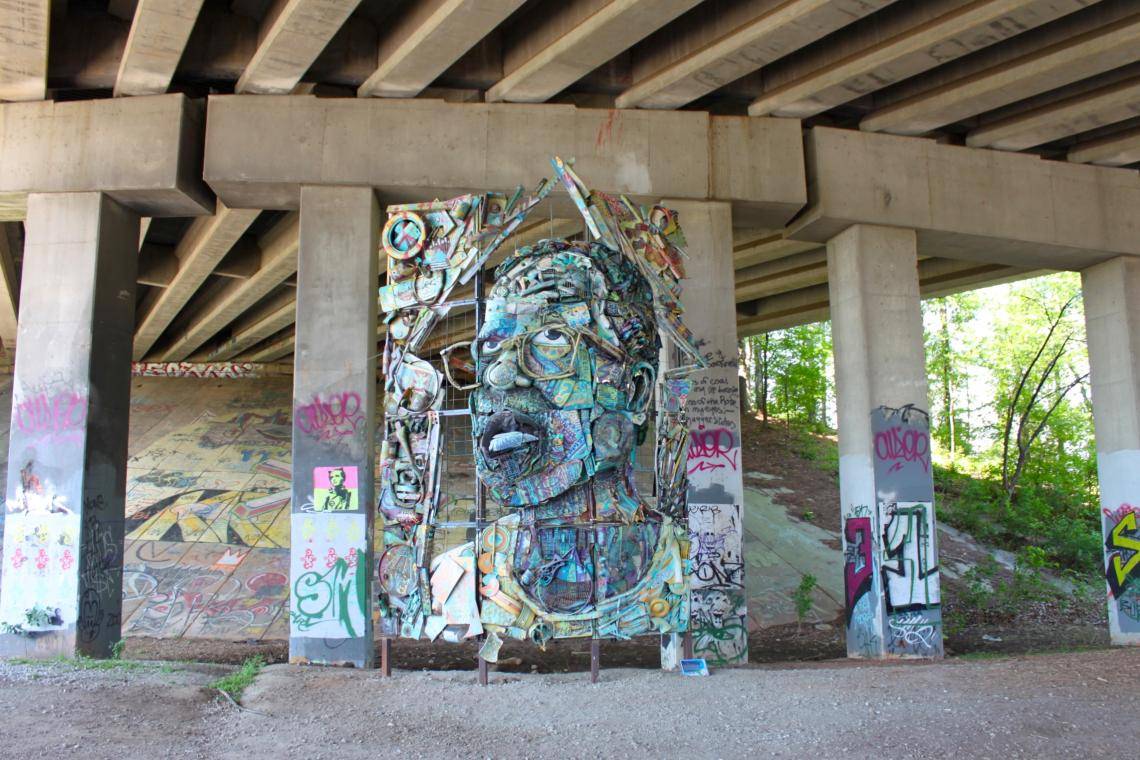 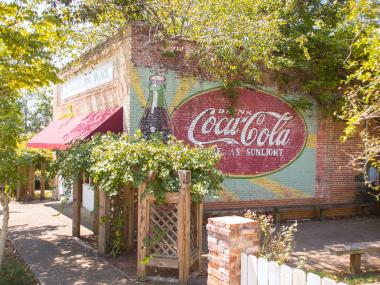 Art is about discovery and experiencing something in a new or unanticipated way. That's what makes street art so much fun. It’s an unexpected treat... 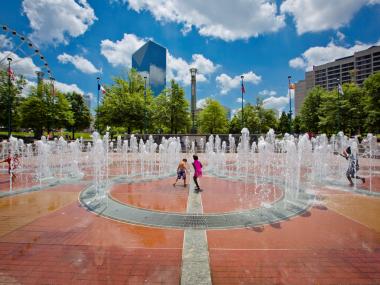