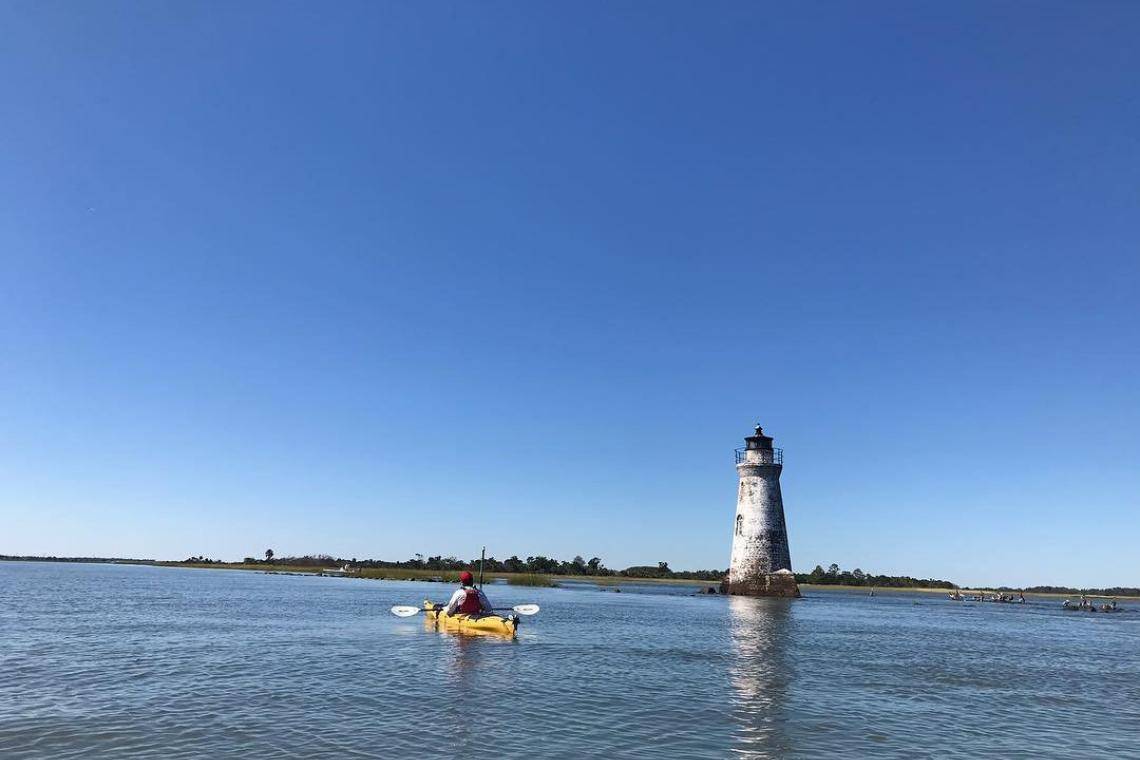 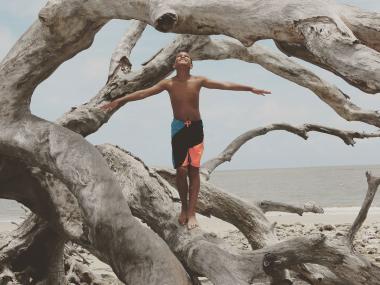 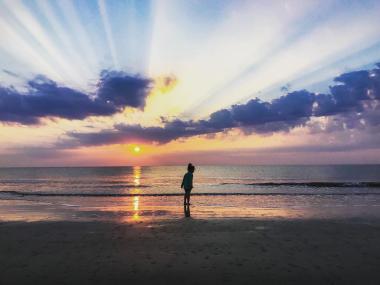 Sometimes a change of scenery is what your family needs to reset, recharge and reconnect, and Georgia's beaches are the perfect places for families to...

Explore scenic towns and beaches from Savannah to Cumberland Island on this four-day road trip in Georgia.