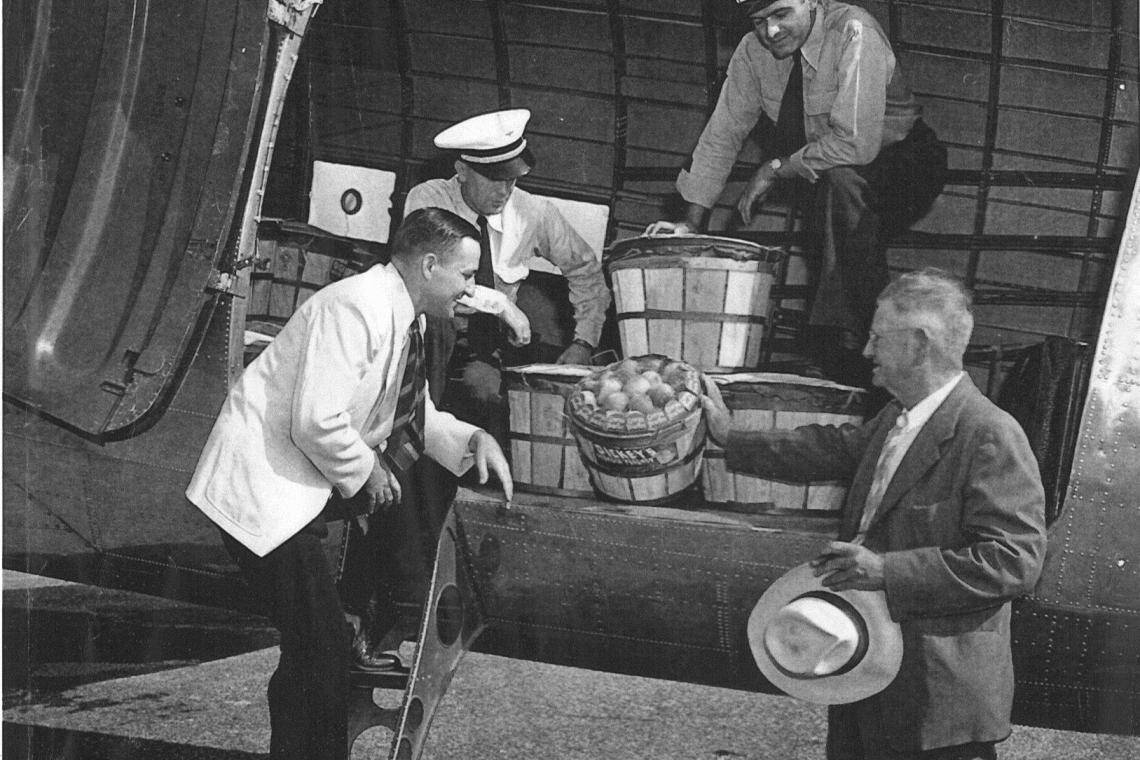 The first peaches shipped by airline at Dickey Farms in Musella, Georgia 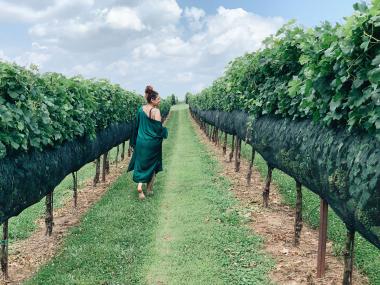 An A to Z of Farms, Vineyards, Markets, and More

From Atlanta-made whiskey to acres of sunflowers and seasonal crops to craft beer at a zoo, here are 26 ways to experience Georgia's bounty. 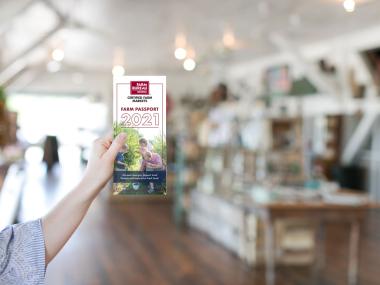 Visit Farms and Earn Prizes with the Georgia Farm Passport

The 2021 Georgia Farm Passport is here! This passport produced by the Georgia Farm Bureau guides travelers to farms around the state that invite them... 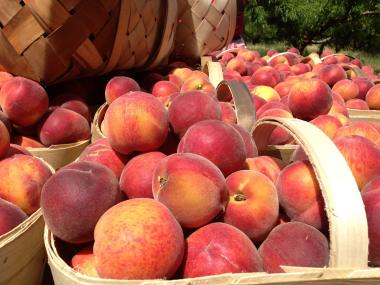