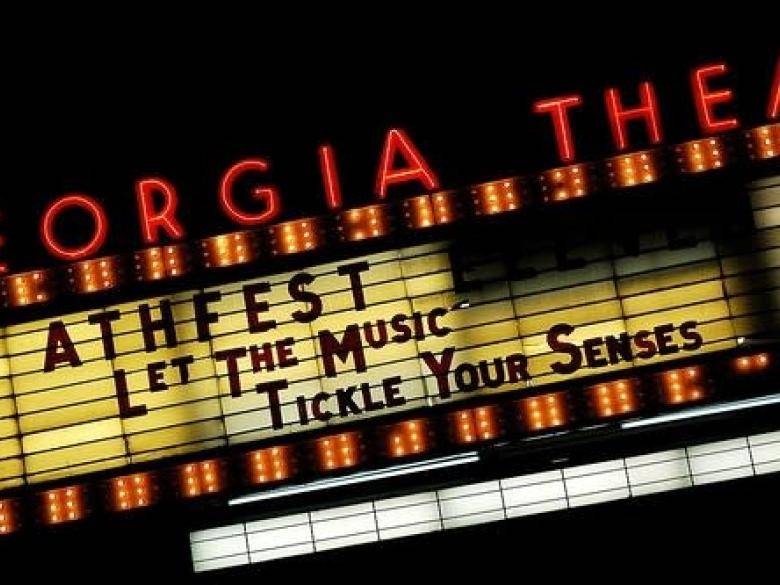 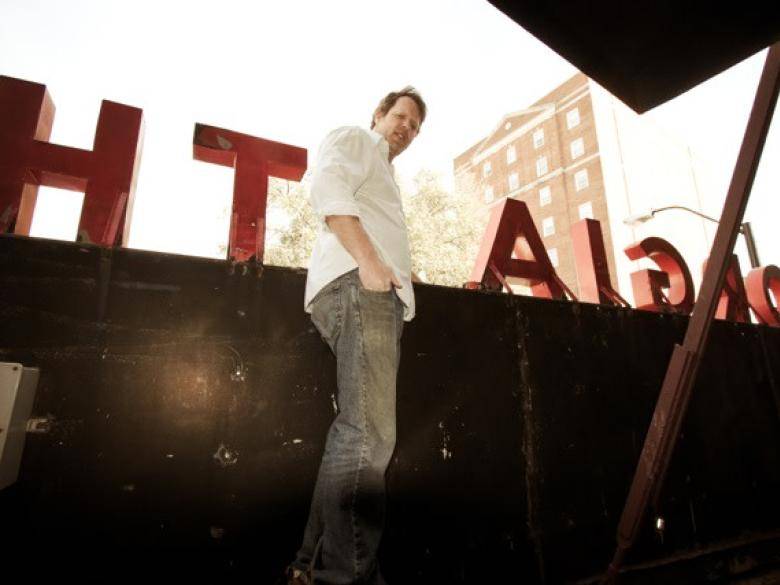 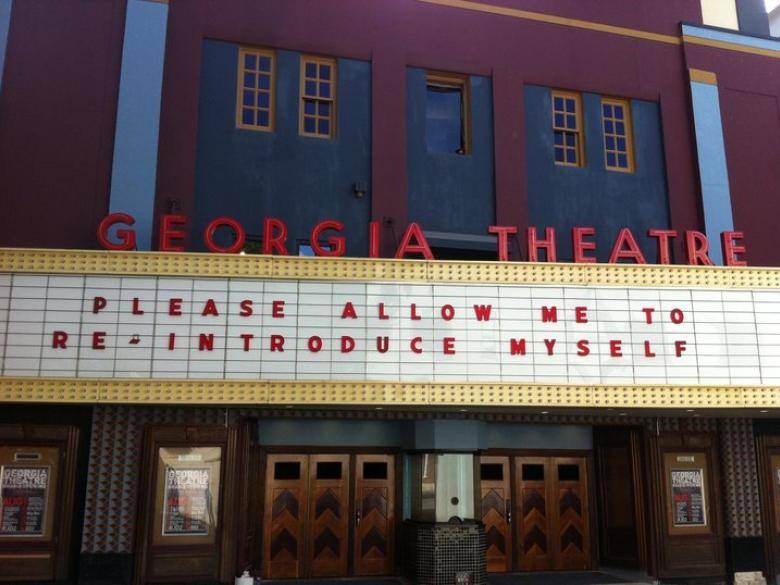 One of Athens' world-famous live music venues, The Georgia Theatre is a keystone of the Athens music scene. The Georgia Theatre is part of the Downtown Athens National Register Historic District and Downtown Local Historic District. It was built as the Elite Theater in 1935 on the "foundation" of the original YMCA, which was constructed in 1889 and later served as the Majestic Hotel, Masonic Temple, Dorsey Furniture Co., and Burnstein Brothers Furniture Co. until the Elite Theater was built.

As a live music venue, the Georgia Theatre has hosted acclaimed bands such as the Goo Goo Dolls, Sister Hazel, Hootie & the Blowfish, Zac Brown Band, and has been the setting for music videos by R.E.M. and John Mayer and the location for live album recordings by Corey Smith and the Derek Trucks Band.