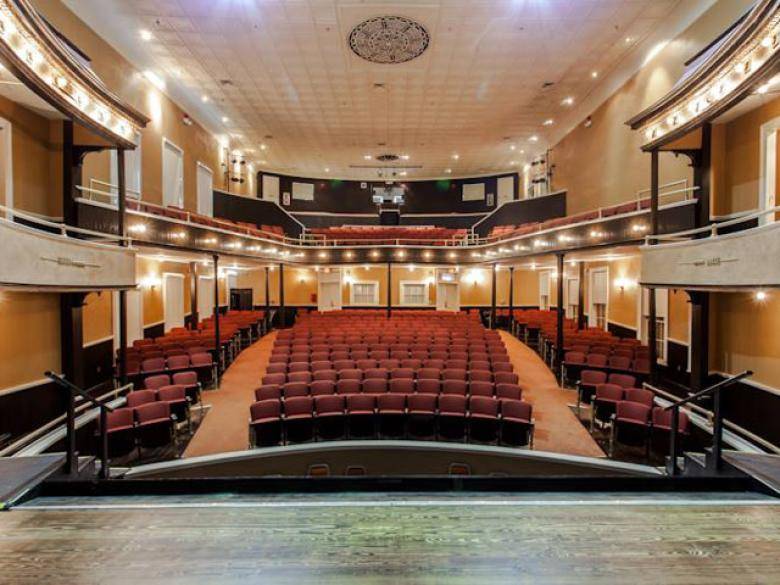 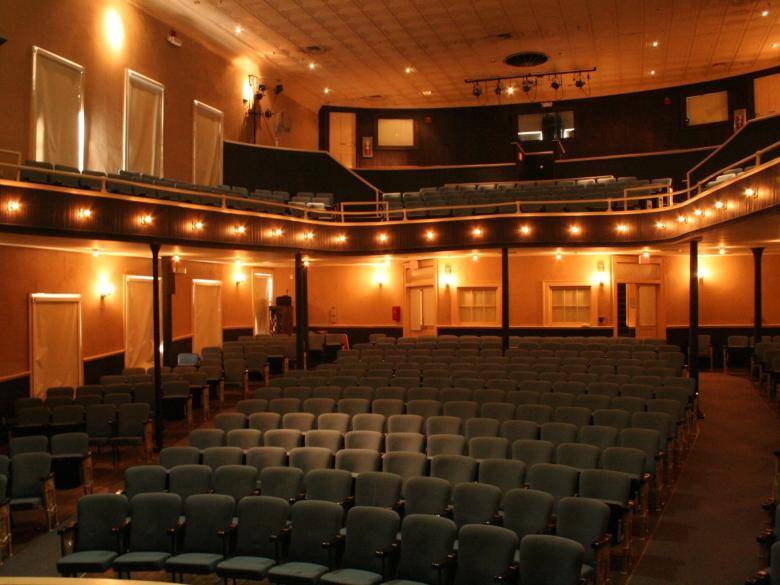 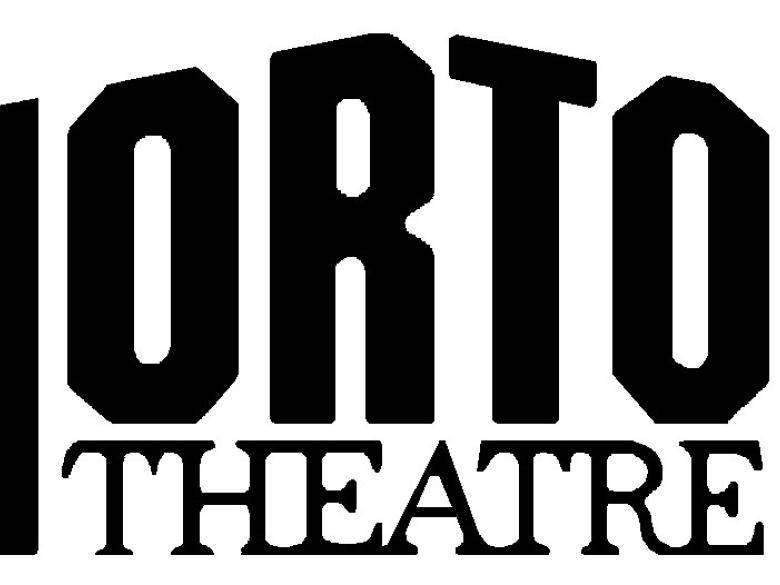 The theatre was opened on May 18, 1910, for vaudeville acts and local, regional and national performers. During the 1930s, the theatre was modified to become a movie house. In 1954, a small fire broke out in the projection room, and the movie theater was closed. However, various street level businesses continued their operations.

In 1980, the building was purchased by a nonprofit group, and local bands, such as Dreams So Real, the B-52's and R.E.M., occasionally used the building for rehearsal space and filming music videos. In 1987, residents approved a special projects local option sales tax referendum that included the restoration of the theatre. In fall 1993, the theatre was re-opened. Restored and adapted as a performing arts space, the Morton now caters to local community and touring groups hosting live musical concerts, musicals, dramas, church services, weddings, dance concerts, receptions, poetry readings, and pageants.