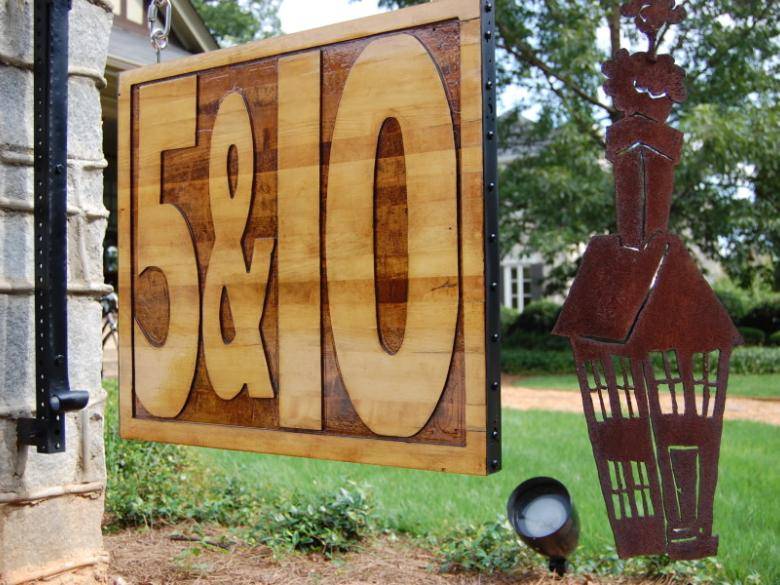 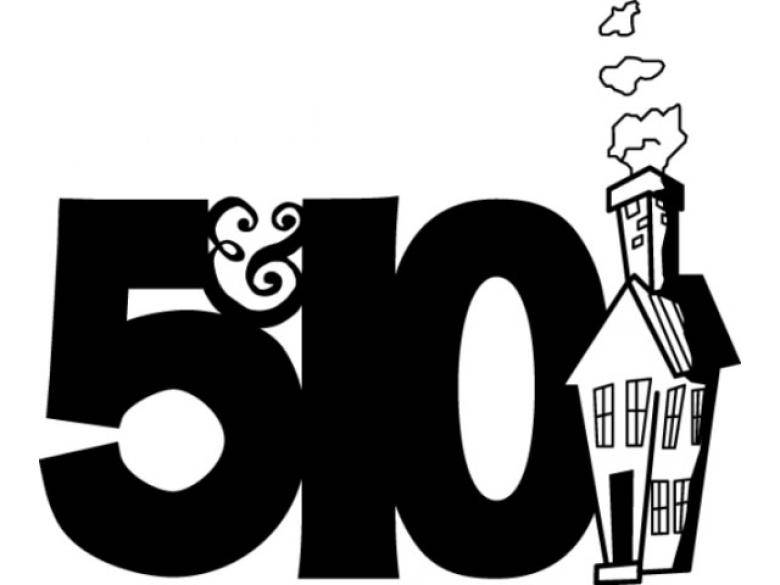 Five & Ten, which blends contemporary Southern food with French and Italian influences, was opened in 2000 by chef/owner Hugh Acheson, who later received national acclaim as a James Beard winner and Top Chef contestant and judge. The atmosphere remains relaxed and casual, but the service quality is always high. Hugh is a partner of The National in Athens, as well as Empire State South in Atlanta.