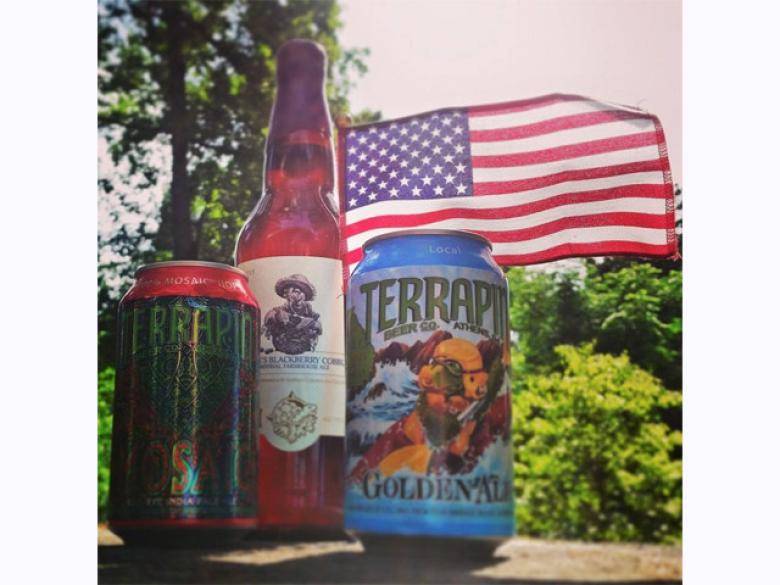 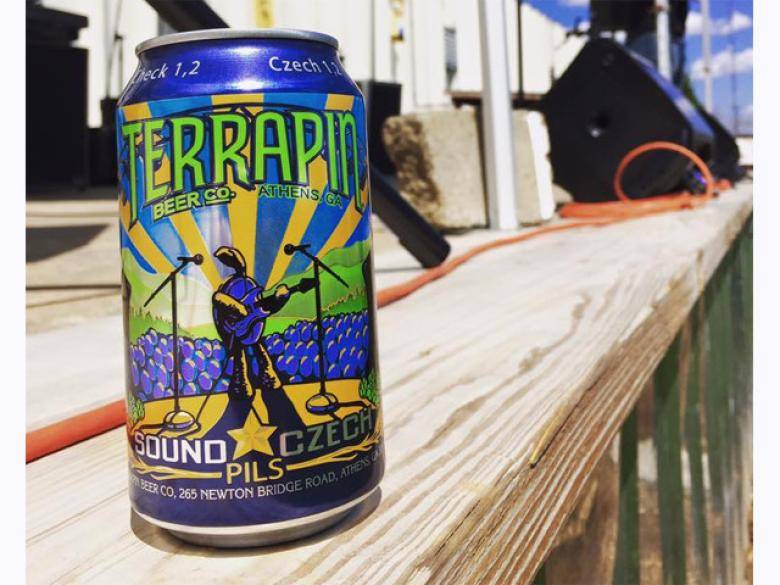 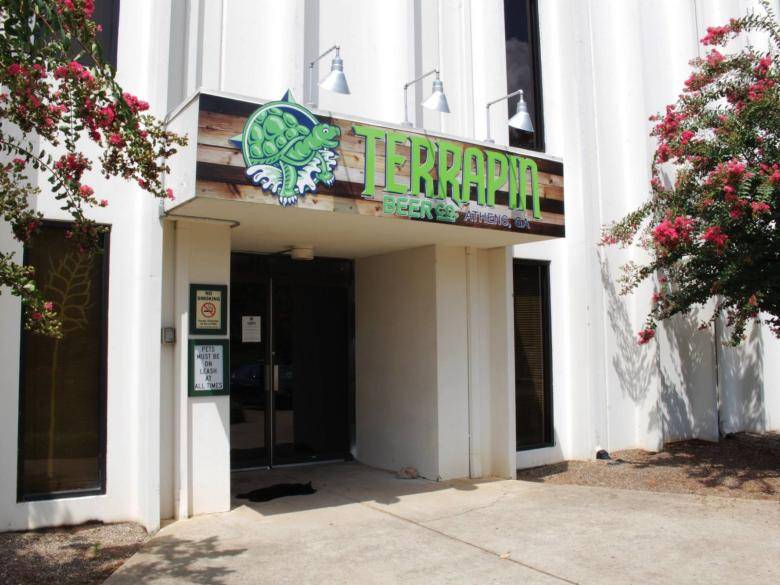 See how award-winning beer is made! Terrapin's Pale Ale was released in Athens in April 2002. Six months later, this beer, which was sold only in Athens, was awarded the American Pale Ale Gold Medal at the 2002 Great American Beer Festival, the most prestigious competition in North America.

The 45,000-square-foot building, which used to hold a textile factory, now holds a brew house, fermentation tanks, bottling line, and gift shop. Most nights, catch live music during tour hours, and enjoy socializing on the lawn outside, where beer lovers bring their dogs, kids, frisbees, ladder golf sets and lawn chairs for impromptu picnics and relaxing with the latest releases from the brew masters.