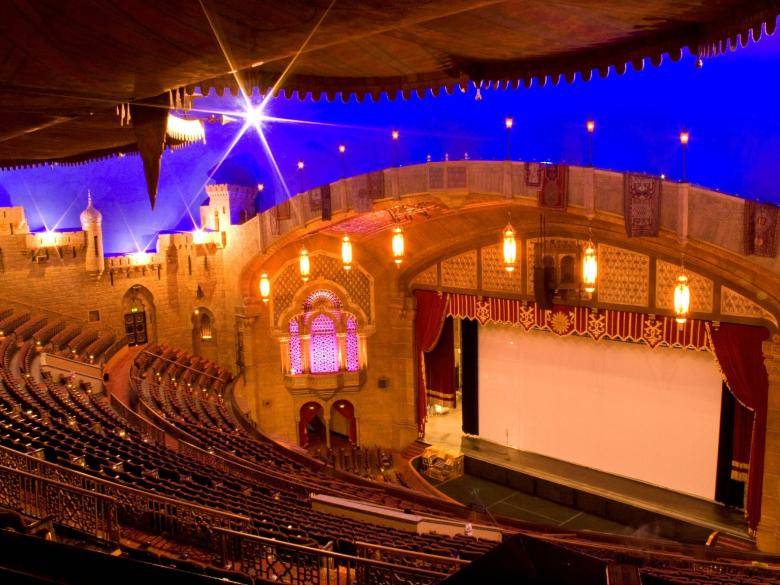 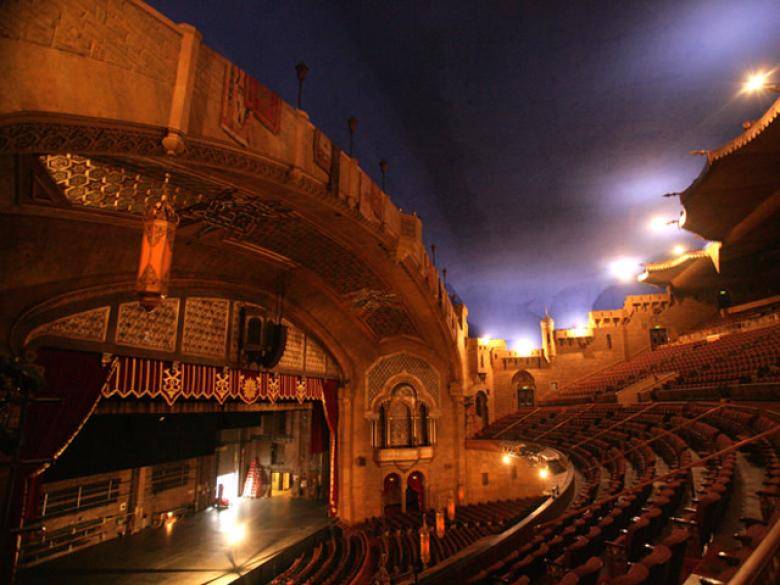 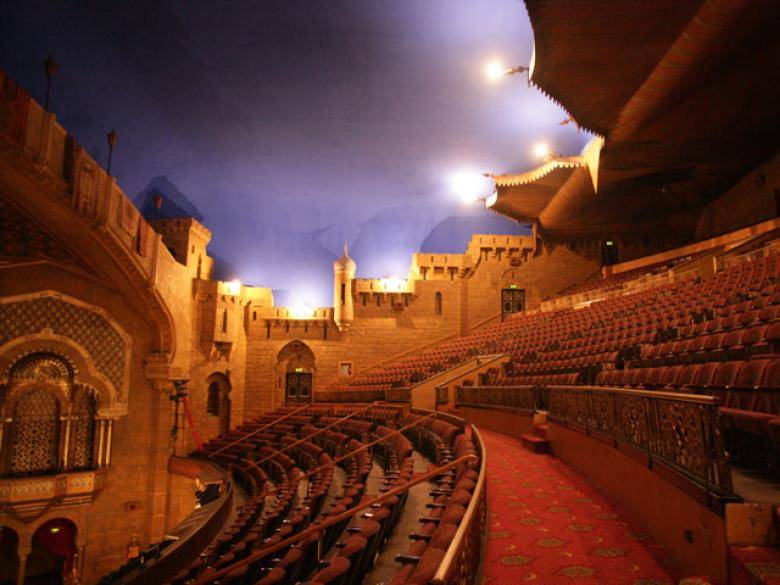 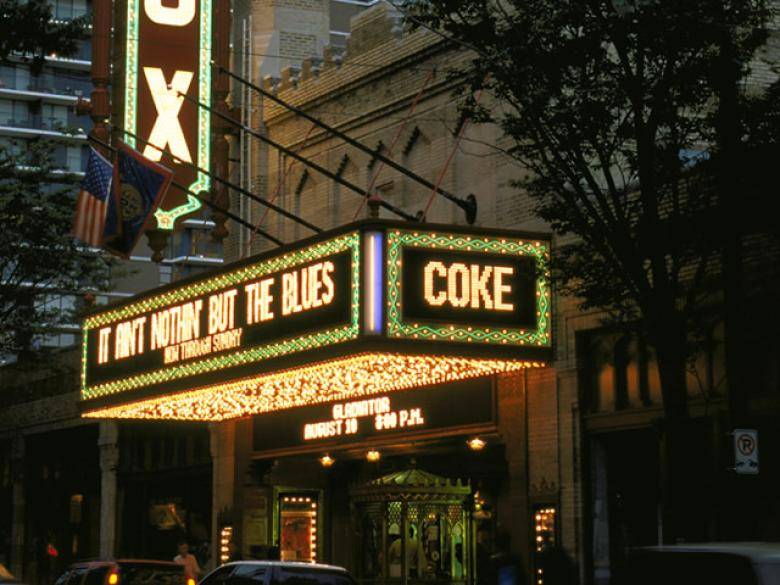 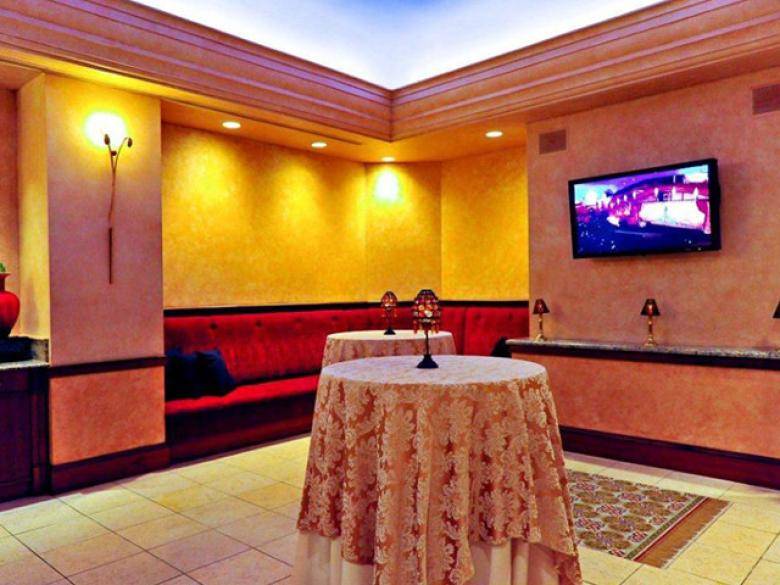 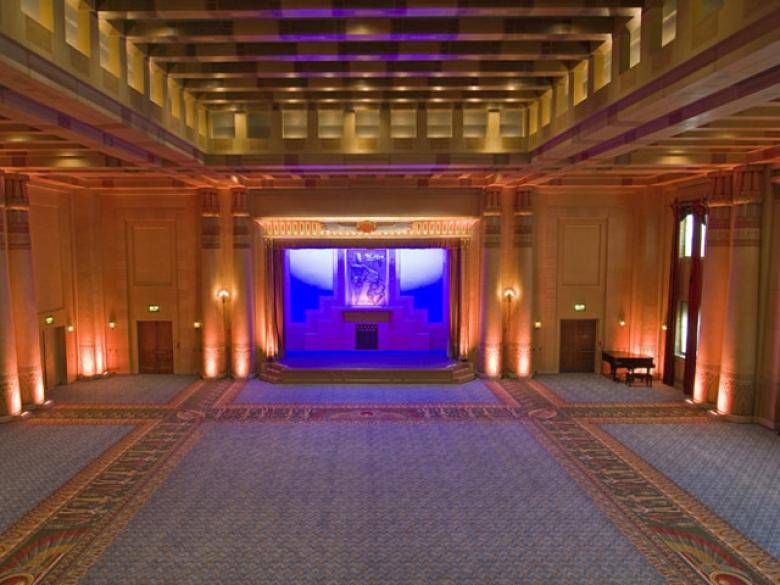 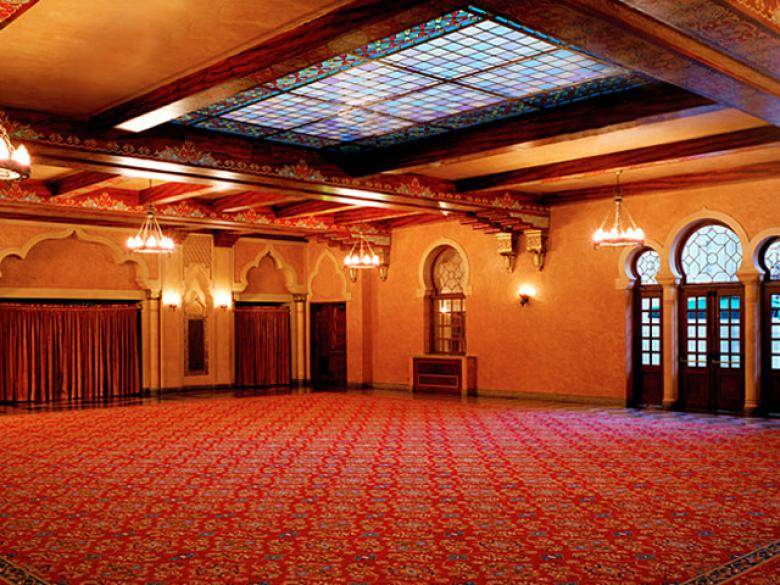 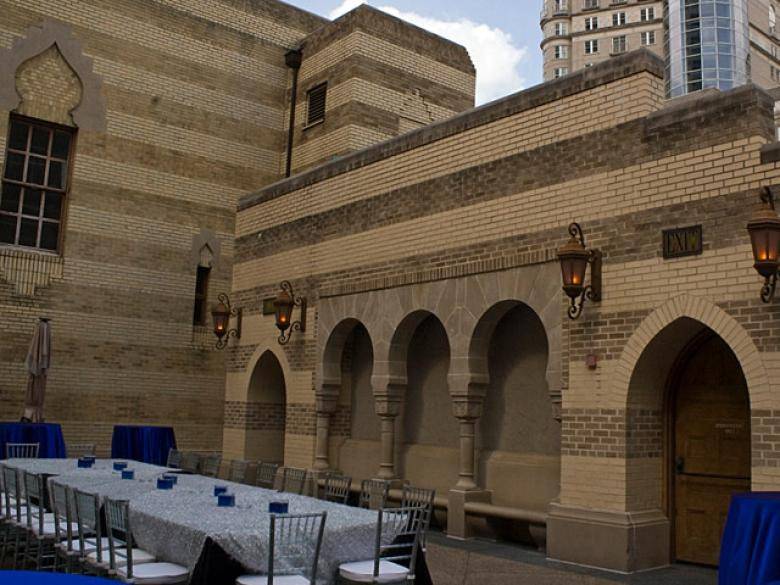 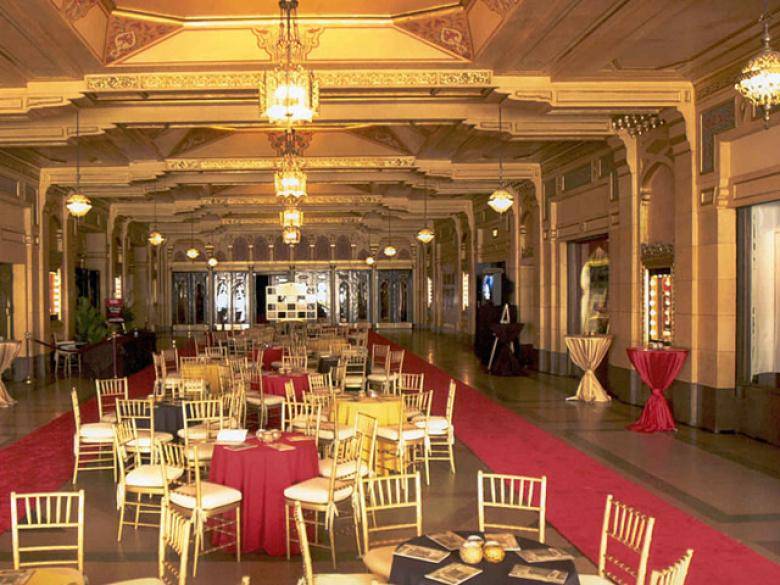 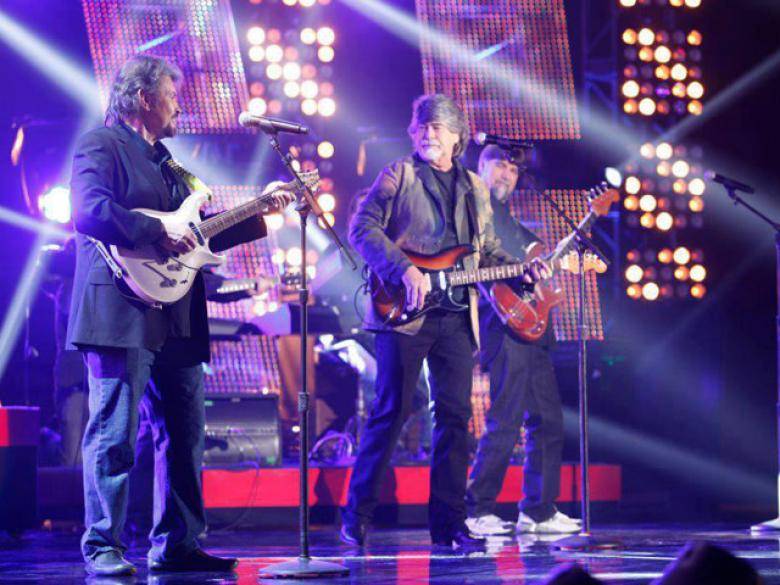 The historic Fox Theatre is one of Atlanta's premiere venues for live entertainment. The Fox's 4,678-seat theatre is booked for more than 300 performances a year, ranging from Broadway to rock concerts to comedy to movies. In December 2009, Billboard Magazine ranked the Fox Theatre in Atlanta as "The #1 non-residency venue worldwide for the decade (5,000 seats or less)."

The Fox Theatre is located on Peachtree Street in the middle of the city. Built in the 1920s as a Shriner Mosque, the theater is designed with domes, minarets and an Arabian sky complete with stars. Not only is it on the National Historic Register, but it is one of the most beloved landmarks in the city because it is a real memory maker for the residents of Atlanta. The ballrooms are spectacular and have hosted everything from Sweet 16s to weddings and corporate events. The Fox holds a special place in many people's hearts, and we take that responsibility very seriously. We call it "The Fox Experience."

TOURS:
Take a guided tour back to 1929 and the golden era of the movie palace at the Fox Theatre. Experience a magic carpet ride through ancient Egypt and the Middle East, all while learning about the largest movie palace in the Southeast. Be swept away into a world of Elvis Presley and the Rolling Stones, a world of Atlanta residents rising up and saving a landmark from the wrecking ball, all from under the twinkling stars and fluffy clouds. After an hour's journey, return to the keepsake-filled Fox Gift Shop. Make a memory at Atlanta's memory-maker.

Tours take place on Mondays, Thursdays, and Saturdays, and tickets go on sale two weeks in advance. Children 10 and under are admitted at no charge when accompanying a paying adult. To inquire about booking a tour that is not listed, call 404-881-2100. Plan to arrive 10 minutes early as tours will start on time.