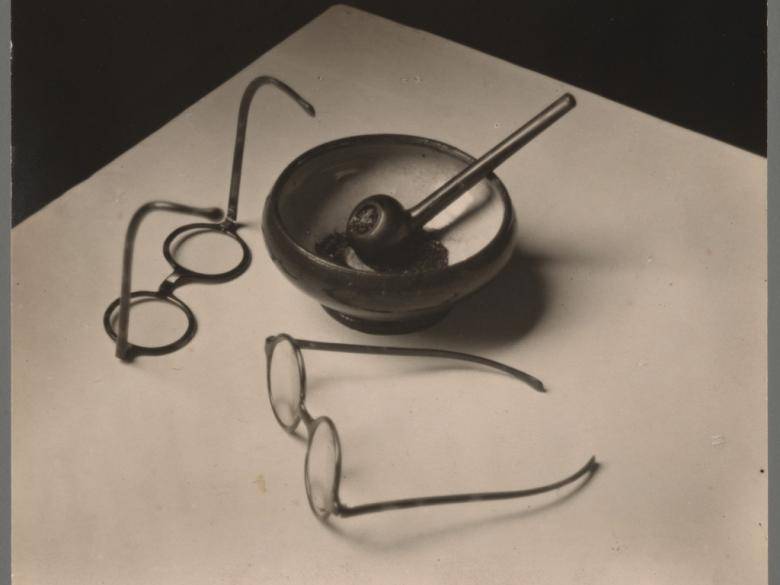 In 1925, photographer André Kertész (American, born Hungary, 1894–1985) arrived in Paris with little more than a camera and meager savings. Over the next three years, the young artist carved out a photographic practice that allowed him to move among the realms of amateur and professional, photojournalist and avant-garde artist, diarist, and documentarian. By the end of 1928, he had achieved widespread recognition, emerging as a major figure in modern art photography alongside such figures as Man Ray and Berenice Abbott. During this three-year period, he chose to print most of his photographs on carte postale, or postcard paper. Although this choice may have initially been born of economy and convenience, he turned the popular format toward artistic ends, rigorously composing new images in the darkroom and making a new kind of photographic object.

Postcards from Paris is the first exhibition to bring together Kertész’s rare carte postale prints. These now-iconic works offer new insight into his early, experimental years and reveal the importance of Paris as a vibrant meeting ground for international artists, who drew inspiration from each other to create new, modern ways of seeing and representing the world.