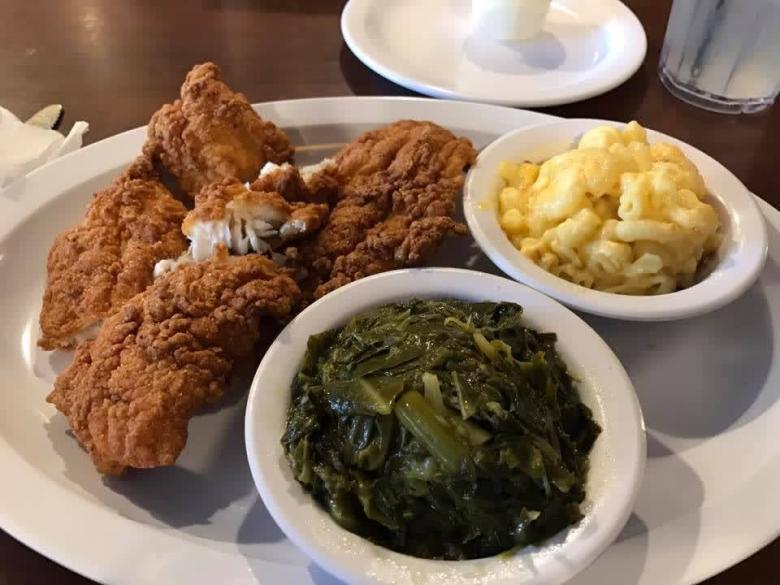 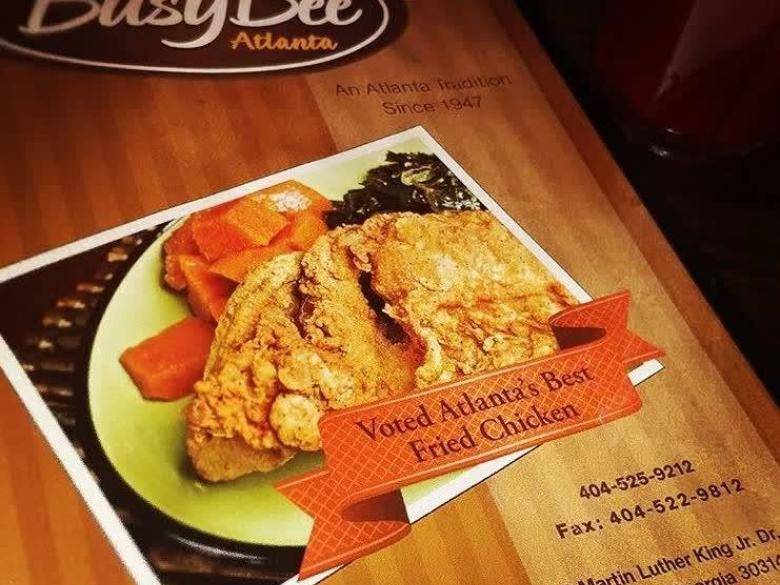 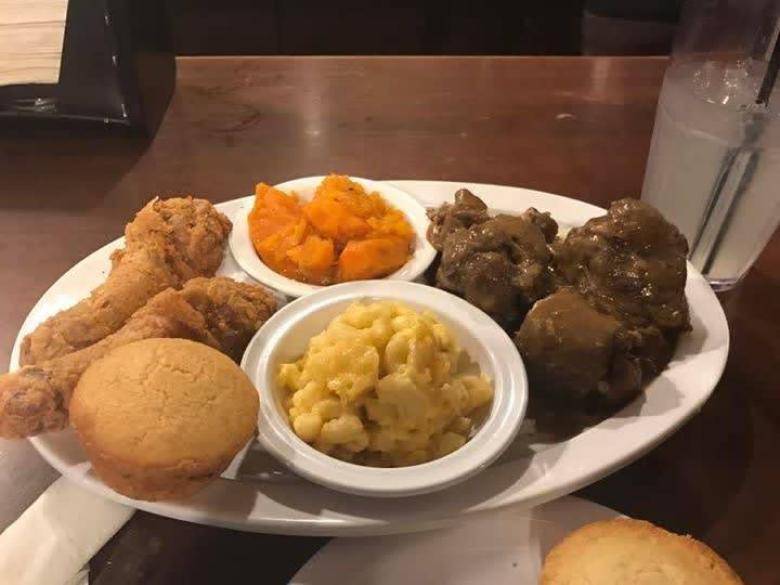 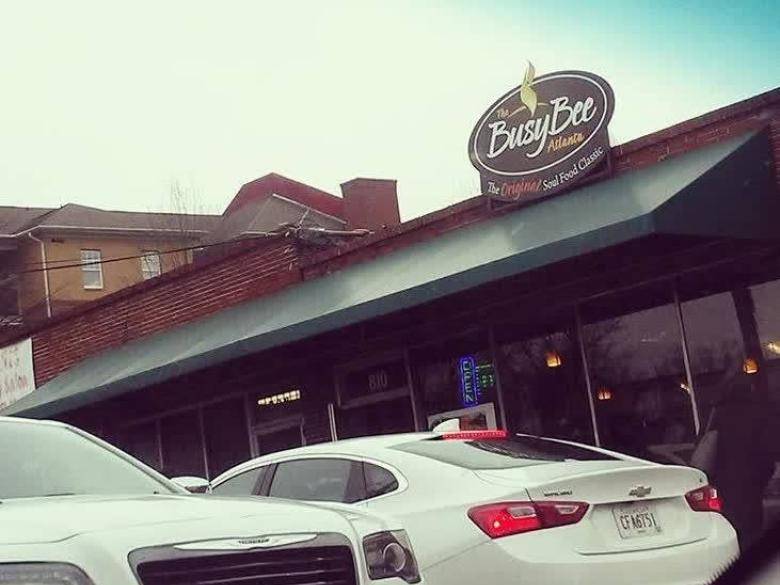 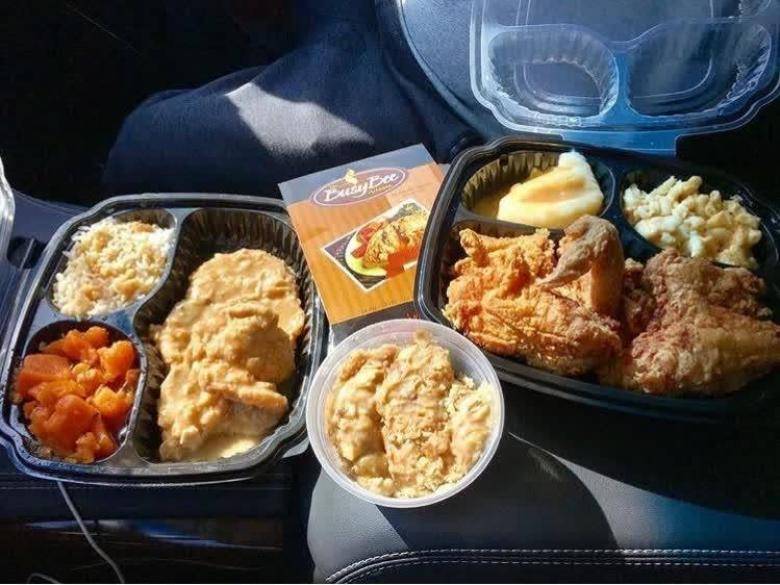 In 1947 Lucy Jackson, a self-taught cook decided to own her own restaurant. While working on developing a name for the business, she received some uncommon inspiration from a couple of sources. First, while on a trip to California, she saw a picture of a bee on a large moving sign, and viewing it as a sign, decided to name her restaurant after it.

Shortly thereafter, she was moved to help an African missionary by providing ahot meal for her. The missionary was previously in another well known restaurant, but couldn't afford to buy anything to eat. She was told, "Go down to Busy Bee, Momma Lucy will feed you!". The missionary was so refreshed and enjoyed the meal so much that she was moved to encourage the aspiring entrepreneur that because of her kindness, her business would always be busy, and that it would always be blessed. It was these two encounters that inspired the now-famous name "Busy Bee." After enjoying more than two decades of lasting success, Lucy decided to retire by selling the business to two investors from the real estate and newspaper industries. Because the partners did not have the time and access to efficiently run their restaurant business, they in turn decided to sell the company to Tracy's father in the early 80′s.

The cuisine is soul food and southern, and we gladly cater any event.