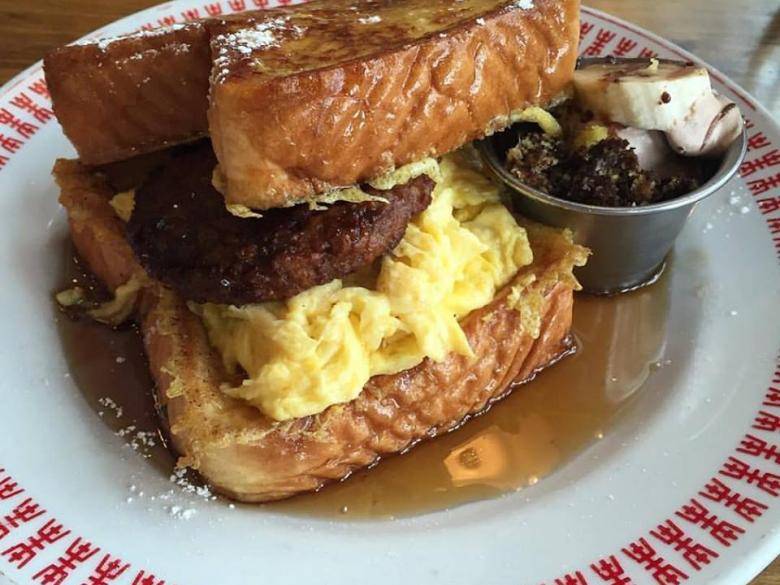 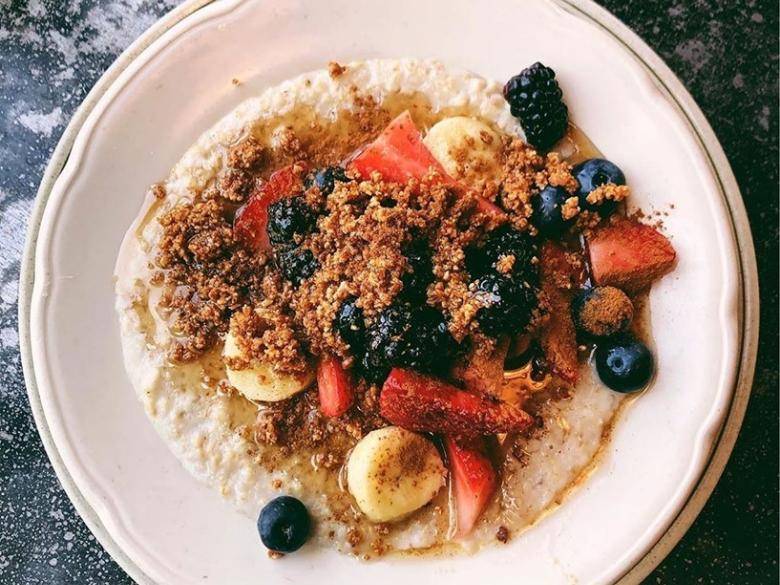 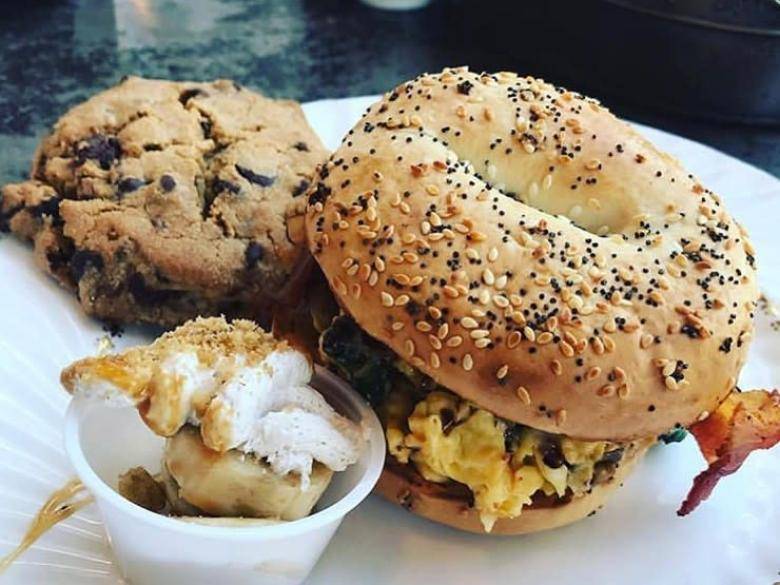 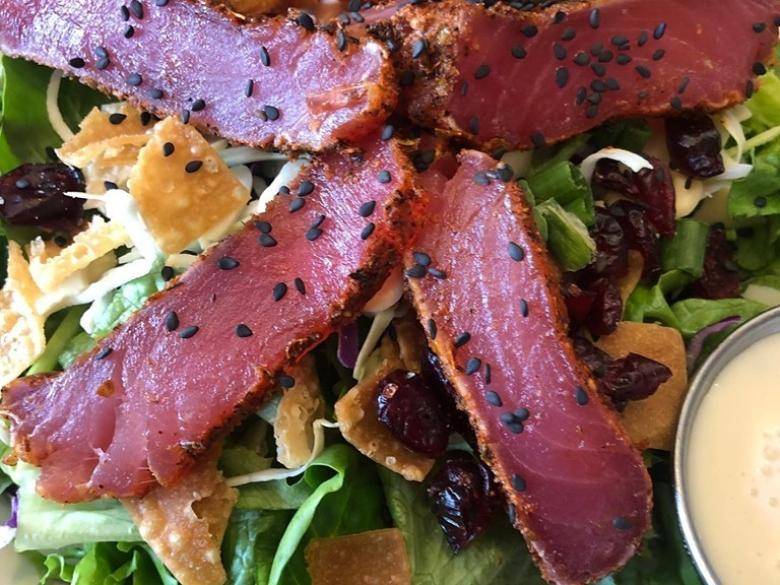 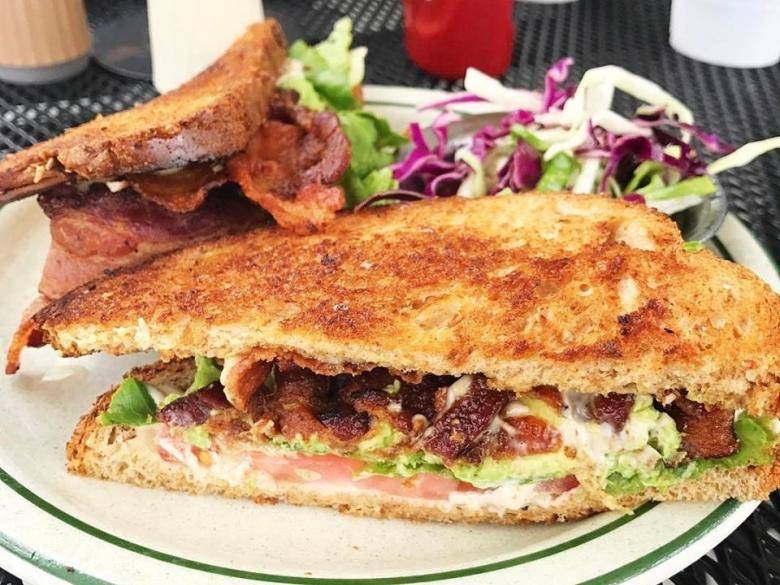 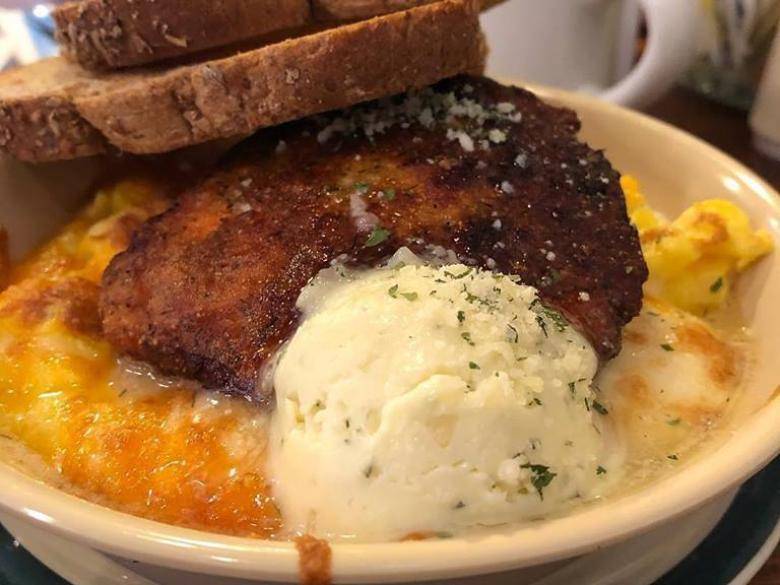 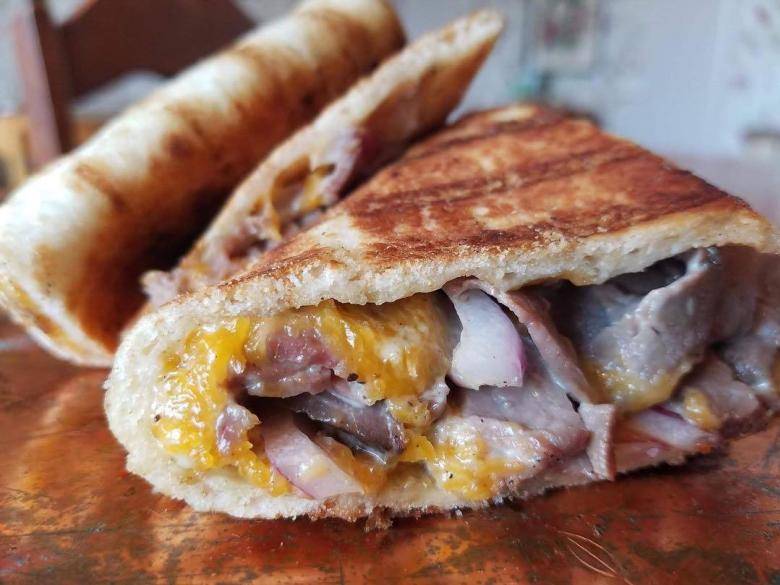 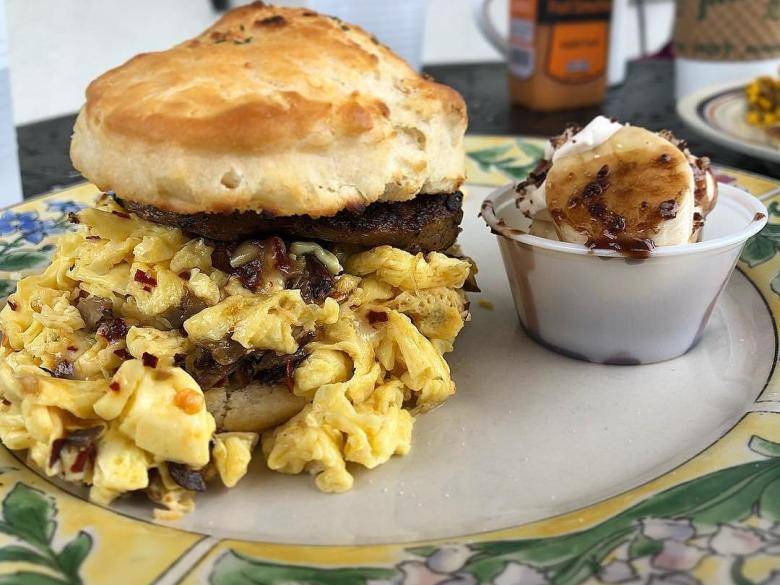 Overstuffed Biscuit
Related Categories:
Casual Full Service
Atlanta Metro
Atlanta
Established in 2008, Le Petit Marché started as a true market complete with fresh breads, cheeses, pestos, flavor-packed sandwiches, soups, and salads, and unique, locally-made pantry items.  As the economy worsened in 2008, the focus of the market shifted from mostly retail to prepared foods. That decision was the turning point for this little gem.  Winning several “Best of…” awards, Le Petit Marché continues to attract people from all over making it not only a neighborhood hangout but a destination for delectable breakfast and lunch.
“It’s always a good idea to have a Plan B,” says Marchet Sparks, owner of Le Petit Marché in downtown Kirkwood. Amidst the worst recession of our time, Sparks was given the opportunity to realize her dream of owning a gourmet market and cafe.
From the beginning, it seemed failure was imminent. “So many times I cried wondering why we hadn’t had a single customer in hours.” So with some tweaking of her business model and really addressing the needs of the community, the market gained momentum. “It’s the little market that could,” she says as lines sometimes reach the door and tables are filled inside and out.