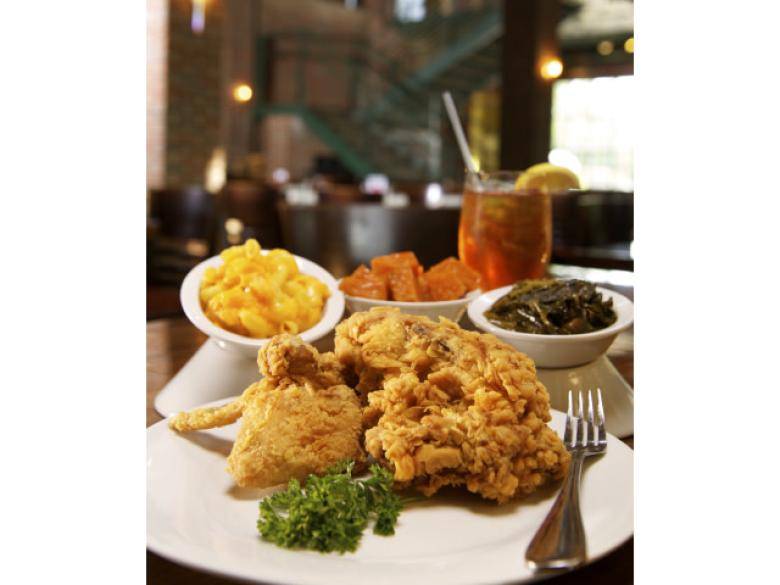 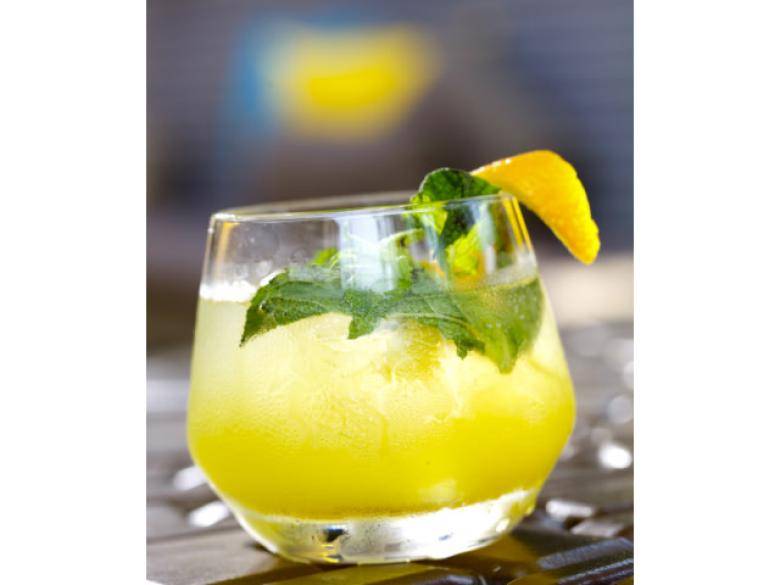 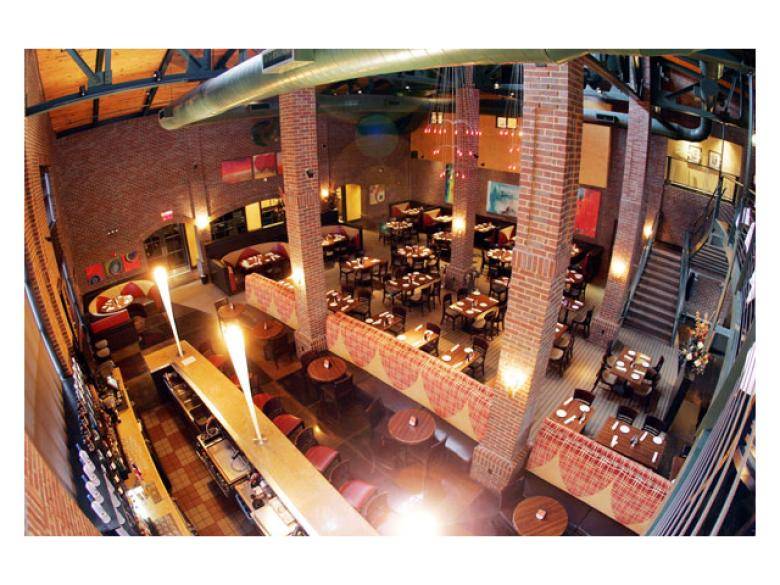 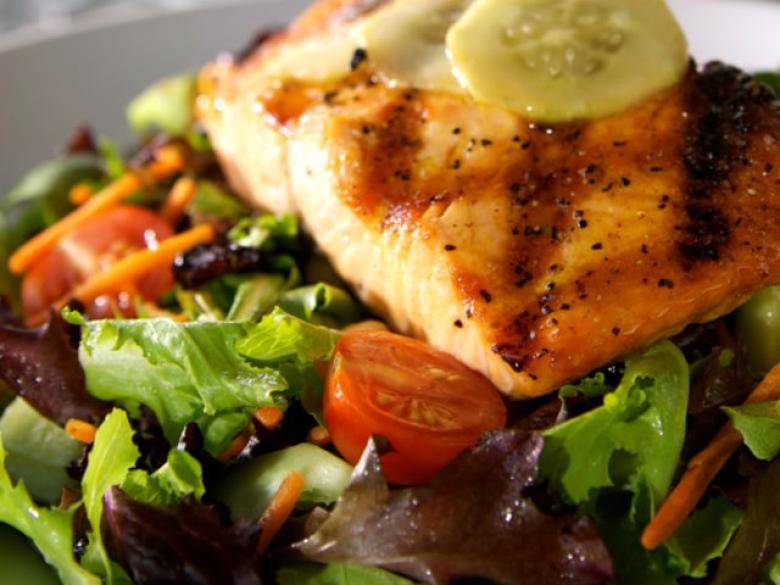 Located downtown Atlanta, in the Castleberry Hill Arts District, Paschal's has a rich history that dates back to 1947 when the Paschal brothers, James and Robert Paschal opened their first location at 831 West Hunter Street in Atlanta, Georgia. The brothers decided 'Fried Chicken' would be the specialty of the house, and with that mandate, Robert created his 'secret recipe'.