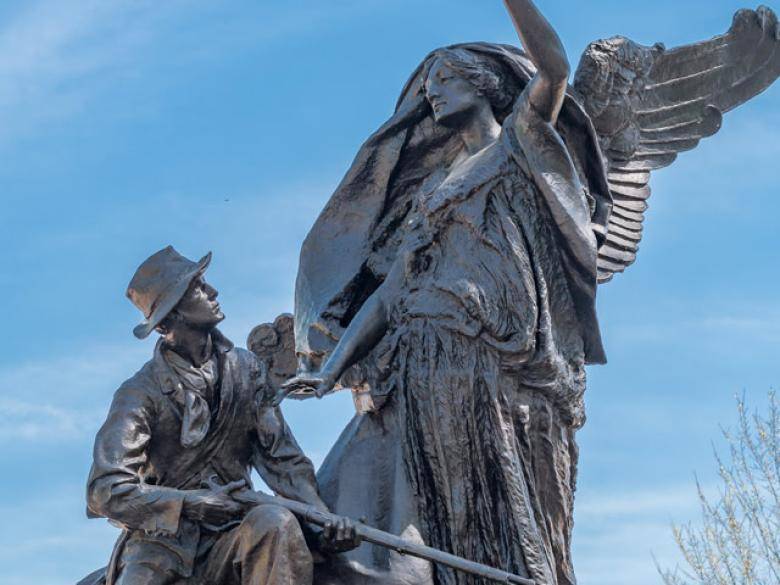 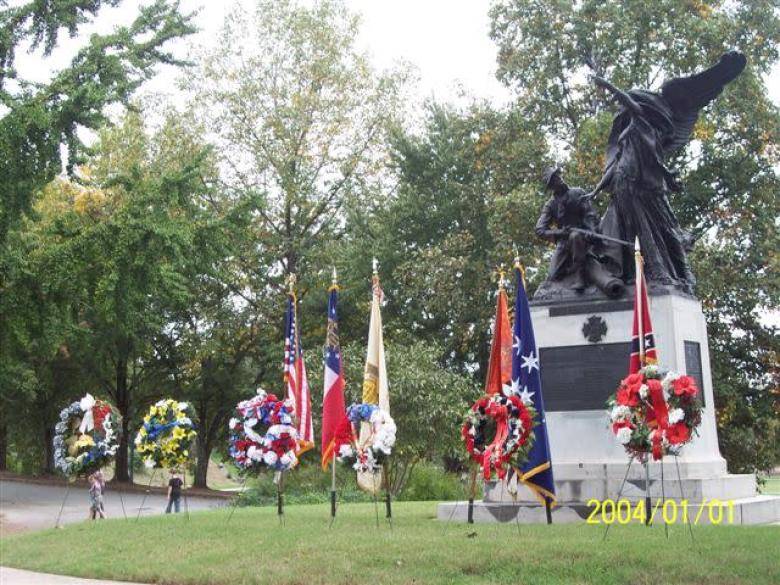 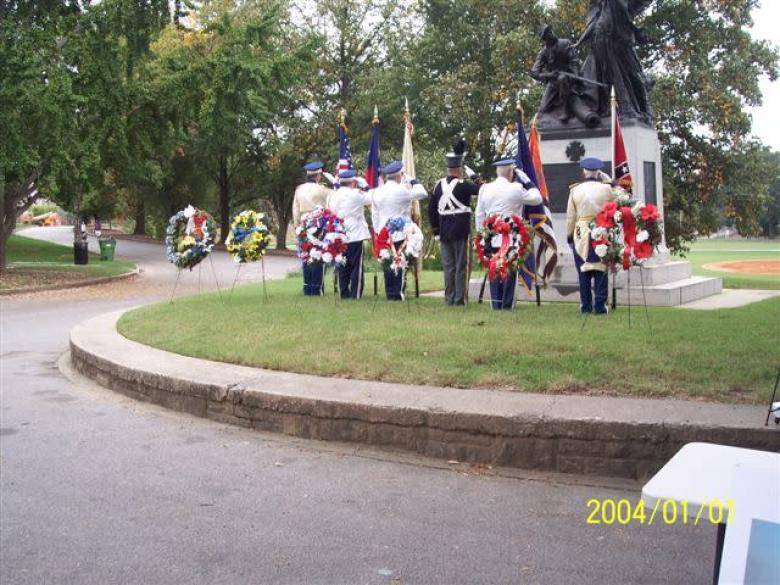 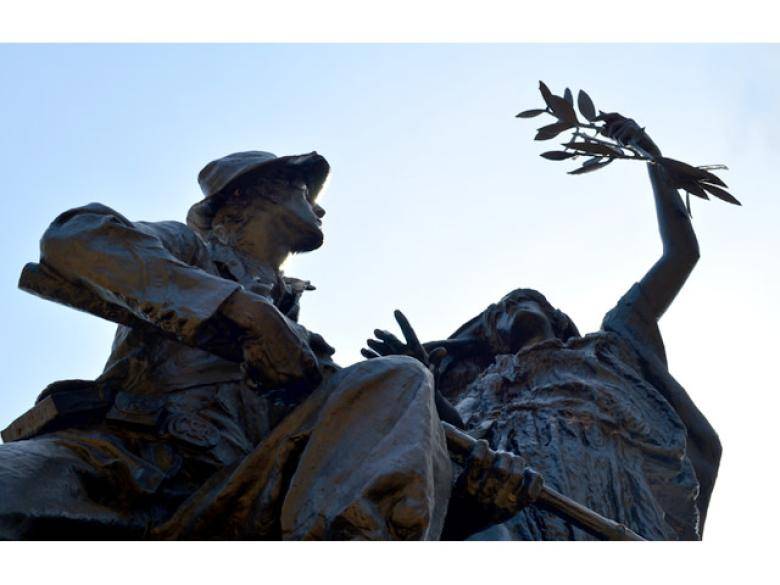 The Old Guard Battalion of the Gate City Guard traces heritage back to 1854 when a group of private citizens of Atlanta met to form a private militia for the sole purpose of assisting the City of Atlanta to keep law and order.  The organization was chartered in 1857 as The Gate City Guard of Atlanta Georgia.  One of the founding members was William L. Ezzard, the Mayor of Atlanta.

When armed conflict broke out between the Confederate States and the Union States, the Gate City Guard was one of the first units to respond to President Davis's request for troops.  At the end of the war, with the South being disarmed, the Gate City Guard was disbanded.  At the end of reconstruction, private militias again began to spring up.  Under Governor William J. Northern, the Georgia Legislature placed all private militias under the control of the Governor, thus began what is known today as the Georgia National Guard.

At the same time, a number of Gate City Guard officers felt that they were too old to serve on active duty, therefore, they resigned their commissions and reorganized under the leadership of COL Joseph Burke as the Old Guard Battalion of the Gate City Guard.  Under COL Burke's command, a number of trips were taken to the North in an effort to help reunite the North and the South. In 1910, The Old Guard of the Gate City Guard, decided to erect a monument in Piedmont Park in Atlanta to commemorate the efforts made over a thirty year period to bring about unity between the North and the South.

The monument was commissioned, built and erected in Piedmont park in 1911. A dedication service was held on October 11, 1911.  A number of Centennial Legion of Historical Military Command units were in attendance. Governor Hoke Smith, of the   State of Georgia, received the visiting Delegations.  To name a few in attendance were: The Ancient and Honorable Artillery of Boston under the leadership of COL Everett C. Benton, then Mayor of Boston. The Battalion State Fencibles, Philadelphia, Pa., Mayor Edwin Smith of Hartford, CN., James H. Preston, Mayor of Baltimore, The Fifth Regiment , Maryland National Guard of Baltimore, The Governors Foot Guard of Hartford.,CT.  Over 50,000 veterans from both the North and the South, many of whom once fought each other, marched in a parade down Peachtree Street to Piedmont Park.

The Old Guard has rededicated the monument each year since.   The Centennial Legion of Historical Military Commands will hold their annual meeting in Atlanta in order to again participate in the rededication.

All is welcome to attend.