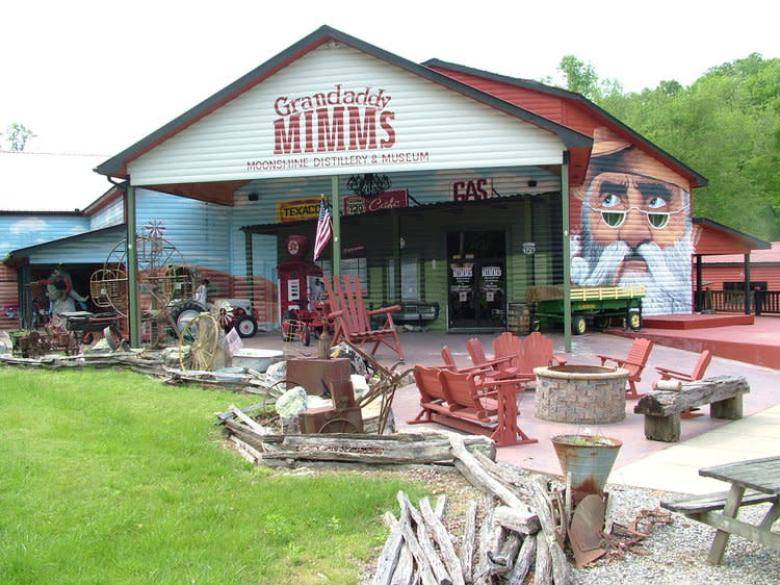 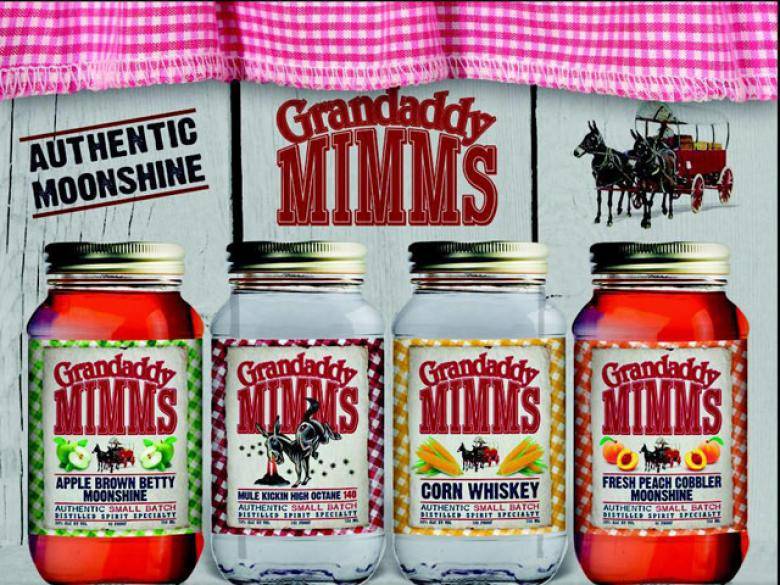 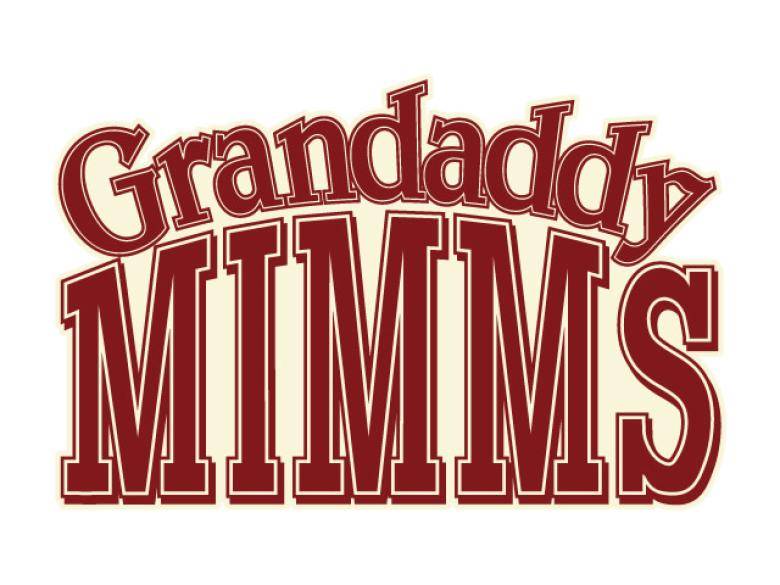 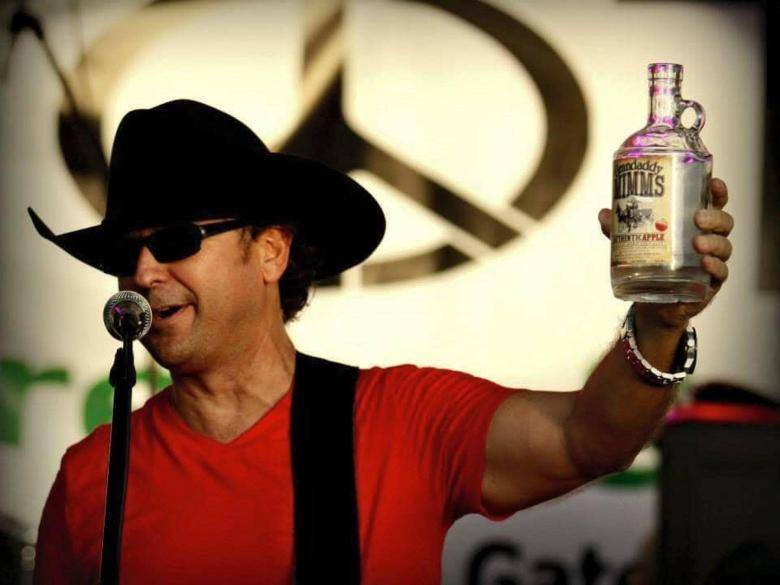 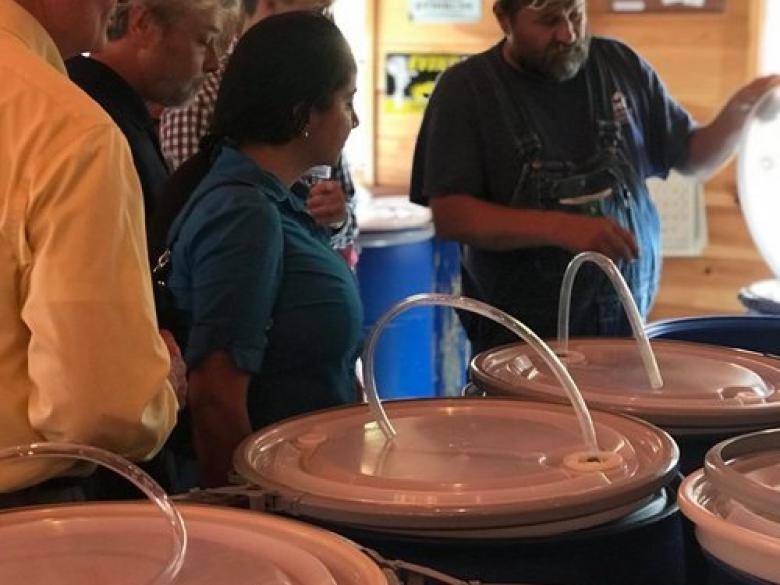 Jack "Mimm" McClure (January 25, 1914 - June 26, 1969) was an American Appalachian moonshiner and local philanthropist from Young Harris, Georgia , GA. Local stories abound in the Georgia mountains of McClure's quality bootleg spirits, his charitable giving, and his self delivered justice to those who crossed him. He is also reputed to have been behind the rise of a few notable Georgia politicians of his time.

On January 25, 2012 country musician, Tommy Townsend, a grandson of McClure, announced his partnership with Georgia Distilling Company, Inc. of Milledgeville, GA to recreate and market his grandfathers original moonshine recipes legally for the first time. Dubbed "Grandaddy Mimm's Corn Whiskey", it is produced on stills designed by McClure, and built in Georgia using his secret family recipe. According to press reports, Grandaddy Mimm's line of spirits will be initially distributed in Georgia and throughout the American southeast. The stills were handcrafted by a metal fabricator in Macon, GA.

Stop by and visit us, pay for a tour of our distillery and get a free bottle of Moonshine of your choice.