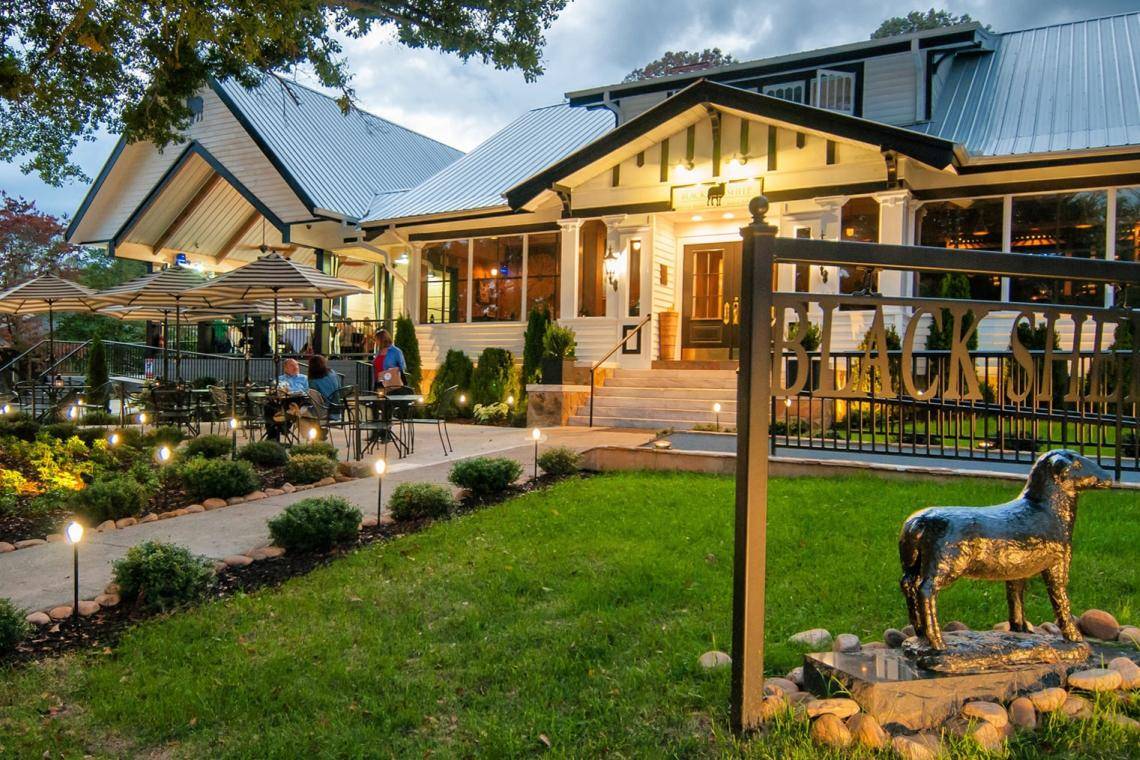 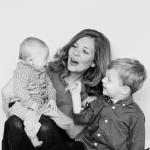 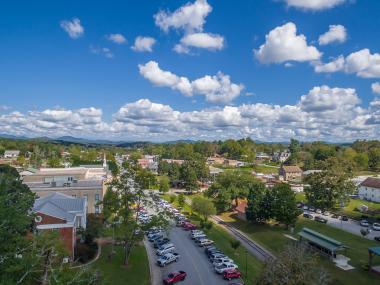 If the scenery alone doesn't draw you to Blue Ridge, you'll quickly find reasons to get away to this North Georgia town with these things to do, places to stay, great restaurants and events. 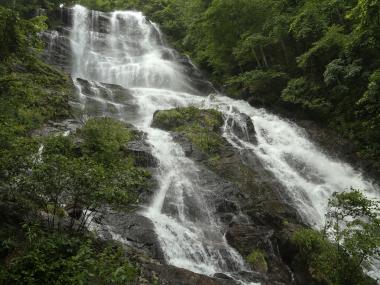 Get to know the best of Blue Ridge, 90 minutes north of Atlanta. Chase waterfalls with the Fannin County Chamber of Commerce’s recommendations for easy... 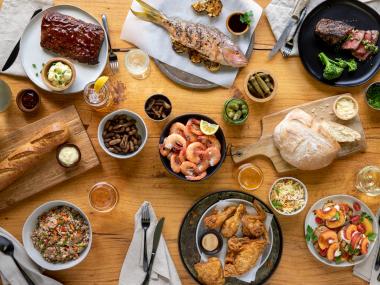