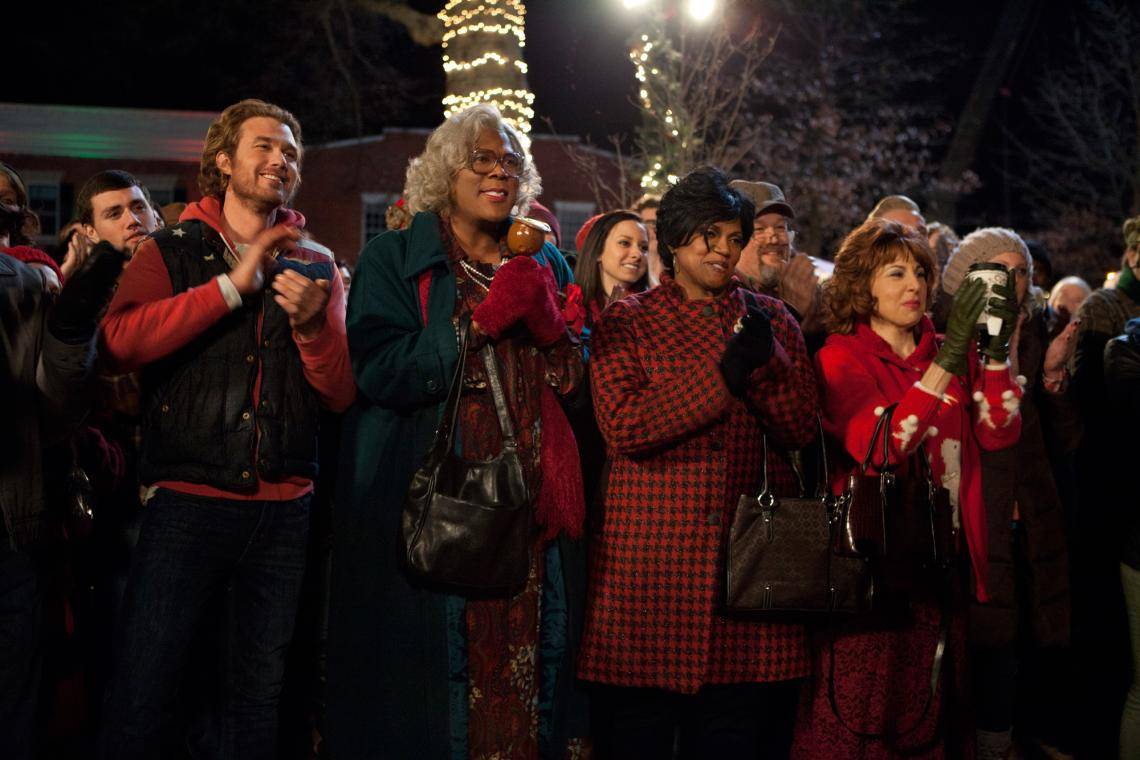 You can't help but feel festive during the holidays in these Georgia small towns. 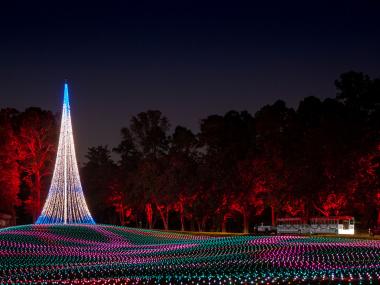 Drive-Thru Holiday Lights You Have to See to Believe

Celebrate the season in a safe way at these amazing holiday light displays in Georgia. 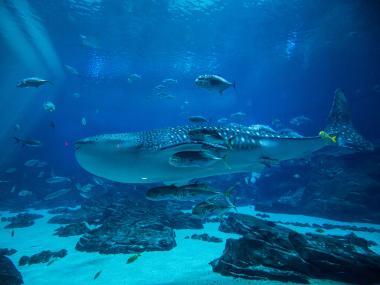 8 Georgia Experiences That Would Make the Perfect Present

What do you get for the person who has it all? Sometimes the best gifts aren't things, but experiences. Make this the year you give...