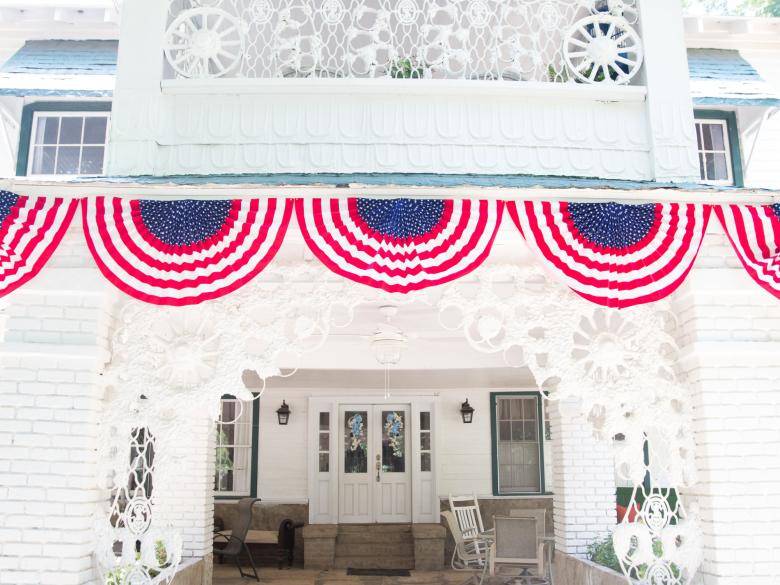 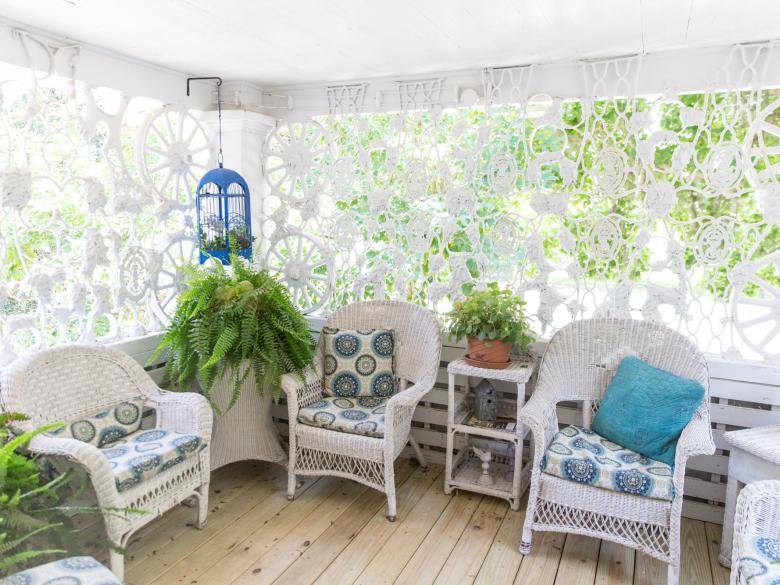 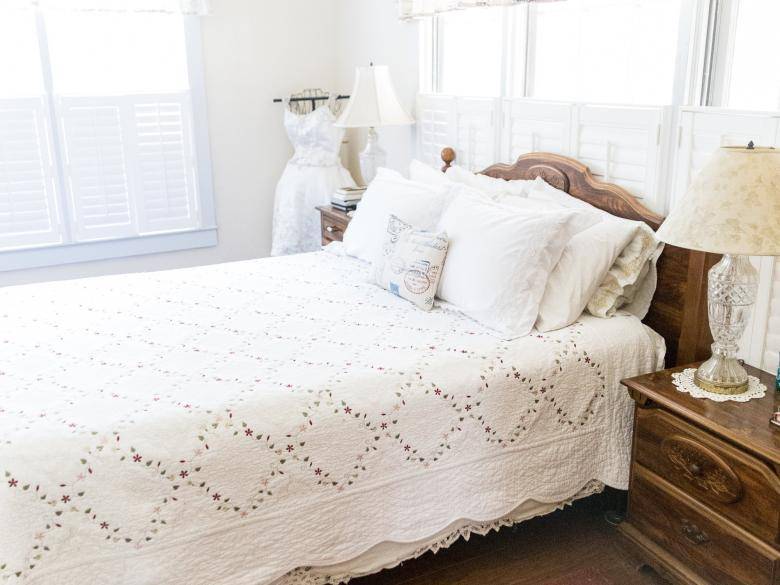 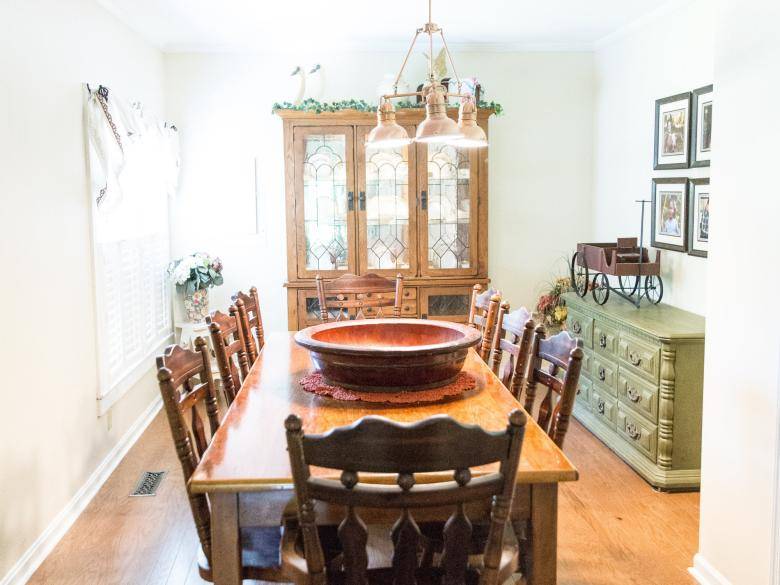 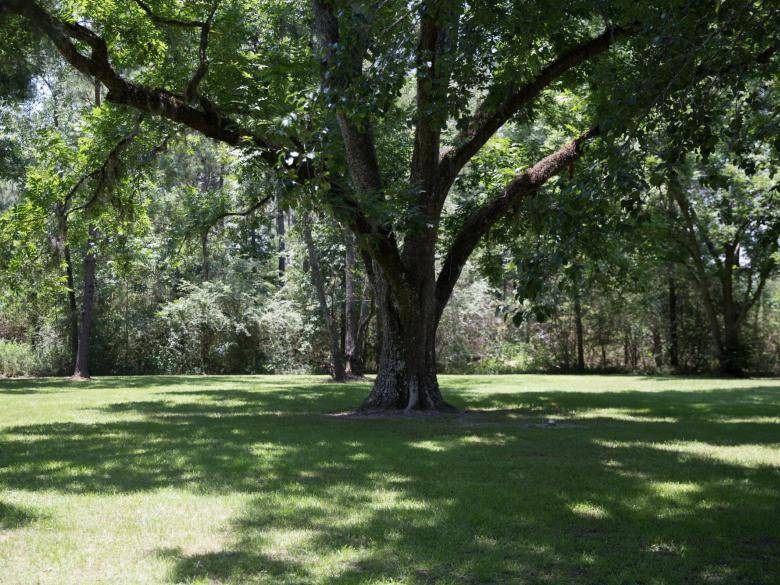 Stay at a folk-art museum featured in the Library of Congress & the Smithsonian Magazine. Popes Museum features old growth hard wood floors, tongue-n-groove walls & ceilings, artwork on the walls and a series of sculptures outside. Combined with on site security, you will enjoy your time here in safety . Now a family home serving organic fresh eggs, freshly ground wheat, honey. Need more room: See our additional space at Popes Museum guest house airbnb. Stays are available everyday other visits are by appointment.
*12 min to Cairo/20 to Thomasville

Laura Pope Forester (1873-1953), the woman who shaped the Popes Museum, is a nationally significant American self-taught artist . She is notable not only for creating a large folk art environment of high artistic quality around her rural residence and store, but also as one of the few female artists to do so the twentieth century. This distinction, coupled with the fact that the former Pope Museum is among the oldest such environments in the country, makes the site a notable destination. At the time of Forester’s death in 1953, the property, by then commonly known as the “Mrs. Pope’s Museum” or “ the Pope Museum,” consisted of over two hundred concrete statues, busts, and bas-reliefs primarily depicting historical and fictional figures, the majority of them being women. Cleopatra and James Fenimore Cooper’s Uncus counted among them, the latter decorated with a necklace made of rattlesnake vertebrae and, for his hair, steel blades repurposed from a discarded farm implement. While most of her statues have been destroyed or carried away before current owners purchased the property, Forester created her most impressive composition, a fifteen-foot high, one hundred-foot long entry gate, in the 1940s. She decorated the gate with intricate lacework fashioned from cast iron sewing machine legs, as well as a multitude of large busts including those of Generals Eisenhower and MacArthur, British and American nurses of the Second World War, and Georgia educator Martha Berry. She also imbedded marble slabs engraved with the names of all local boys who died in World War II on one side and the authors of the 1945 Georgia Constitution on the other.

Besides the exterior wall still remains at the Pope Museum: an imposing monument to the Red Cross nurses of the First World War. Sculpted in 1920, the elaborate installation features a life-size nurse, a slab of marble listing the names of all Grady County boys who died in World War I, and a bust of a Miss Jenkins of Atlanta, “killed on the Marne.” This statue is notable not only for its immense size and the artistic and engineering skills required to fabricate it, but also its position as one of Forrester’s earliest surviving works.

In addition to the numerous statues that made her famous, Forester painted prolifically, sometimes on homemade canvases of stretched flour sacks or directly on the interior walls of her home. Much the same as her statuary, these painted works spanned a great many themes and subject matters. Some were landscapes reminiscent in style of the Hudson River School of the previous century. Others were of a more religious nature or depicted historical events like Europeans Coming to America. A few even celebrated the modern technology of Forester’s era. For example, Four Planes in a Golden Sky, an undated oil on masonite painting once owned by Oscar-winning director and notable collector of self-taught art Jonathan Demme, prominently features four airplanes flying between two seaside cliffs at sunset. Forester decorated this painting and many others with her own ornate frames made of plaster which she then “gilded” with gold paint. Of the original wall paintings, a handful remain, most notably The Old Mill mural and a small, eerily beautiful piece entitled The Bride of Christ, both located at the landing of the stairs.

​The property has lost much of its original artwork but is being given a renaissance through the efforts of owners Dan and Michelle Dean and the support of the community. This rebirth is not limited to the home itself. The historic gardens include heirloom camellias, roses, magnolias, 25- foot tall crepe myrtle and magnificently aged cedar trees. Just like the home, the gardens are being restored. While currently a private residence that may be rented through Airbnb, the home and statue wall are visible from the street. Tours may be arranged and donations given to the nonprofit for the restoration and preservation of the artwork and historic gardens. The home and property are currently under review by the Georgia Department of Historic Preservation for inclusion in the National Register of Historic Places.