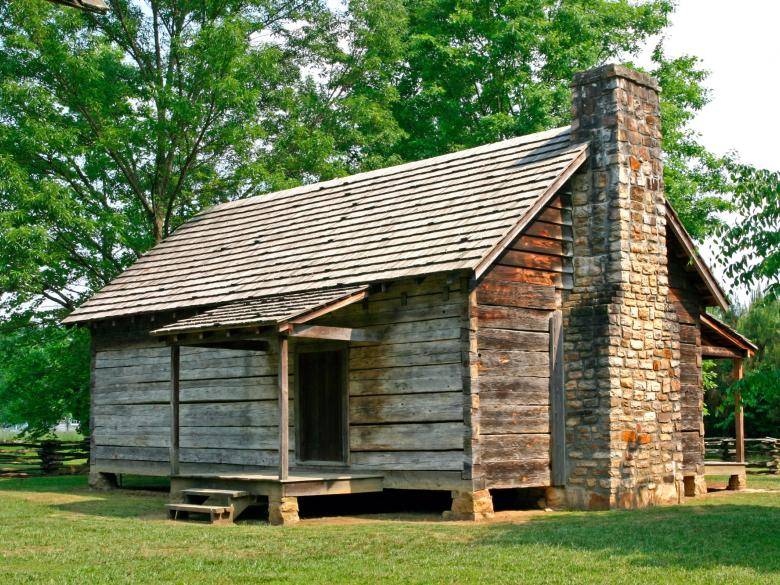 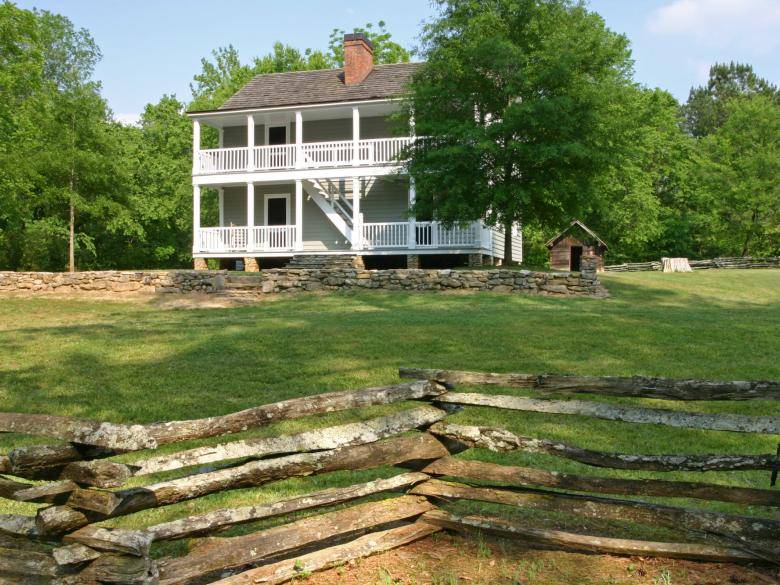 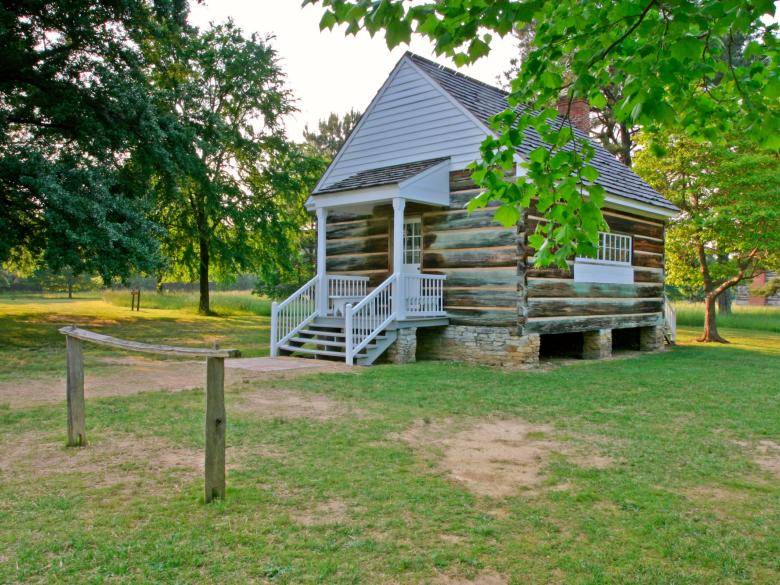 In 1825, the Cherokee national legislature established a capital called New Echota at the headwaters of the Oostanaula River. During its short history, New Echota was the site of the first Indian language newspaper office, a court case that carried to the U.S. Supreme Court, one of the earliest experiments in national self government by an Indian tribe, the signing of a treaty that relinquished Cherokee claims to lands east of the Mississippi River, and the assembly of Indians for removal west on the infamous Trail of Tears.

Today, visitors can see several original and reconstructed buildings, including the Council House, Court House, Print Shop, Missionary Samuel Worcester's home, and an 1805 store, as well as outbuildings such as smoke houses, corn cribs and barns. In the visitors center, guests can purchase original Native American arts, crafts and music, and view interpretive exhibits and a 17-minute film.