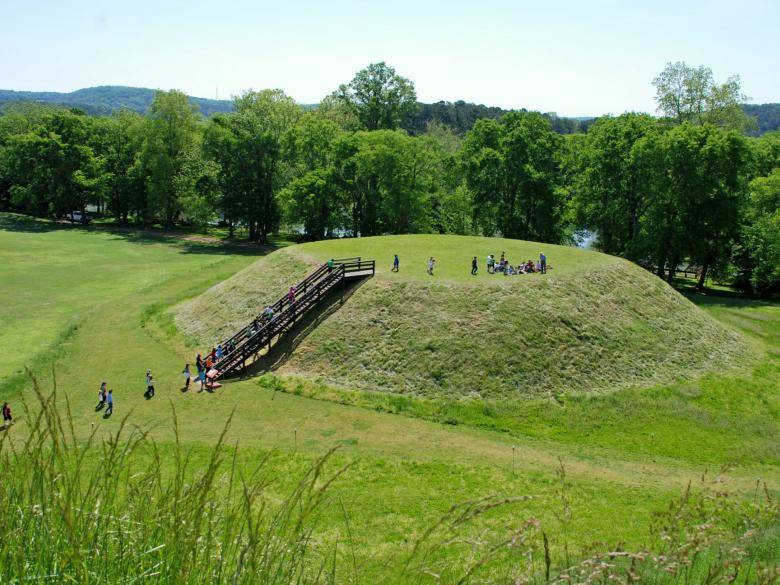 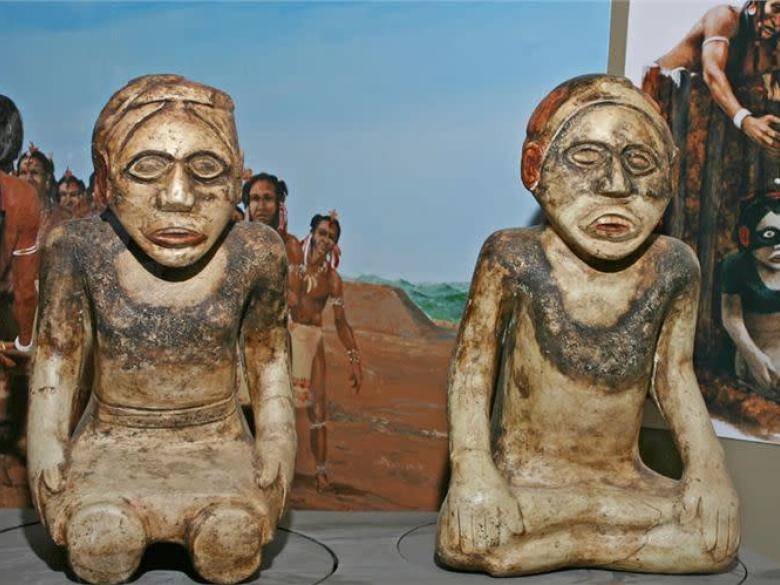 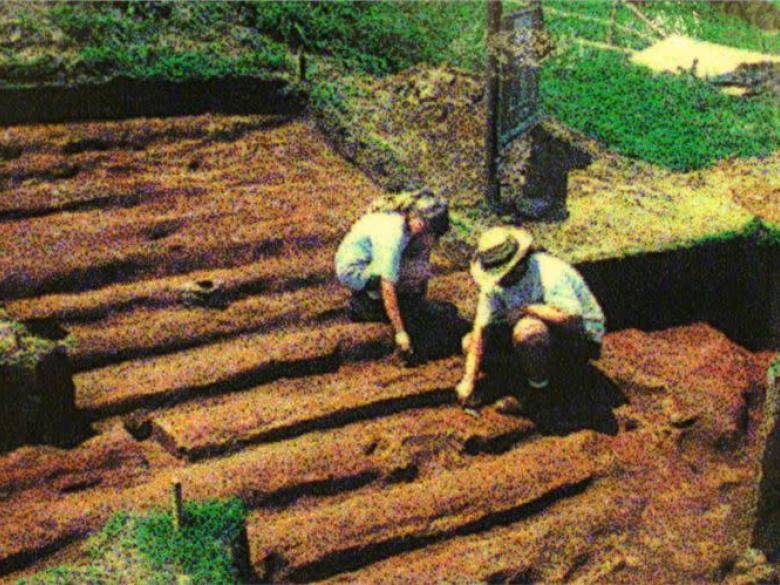 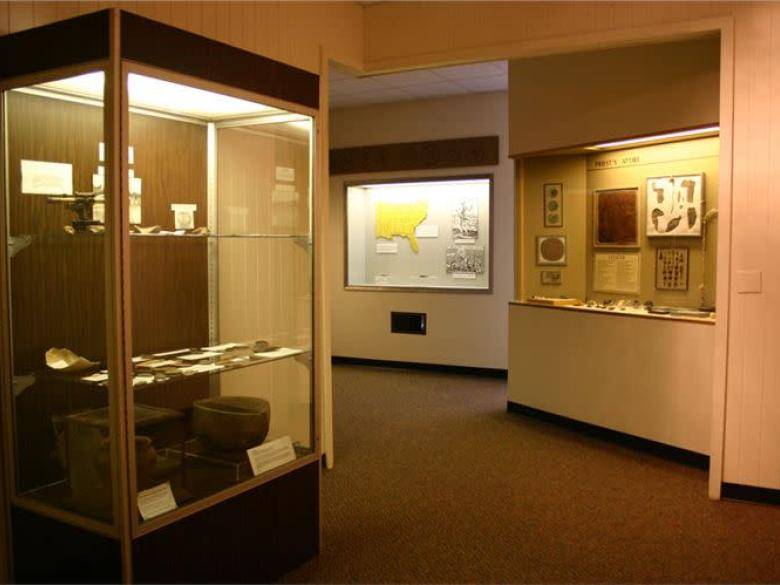 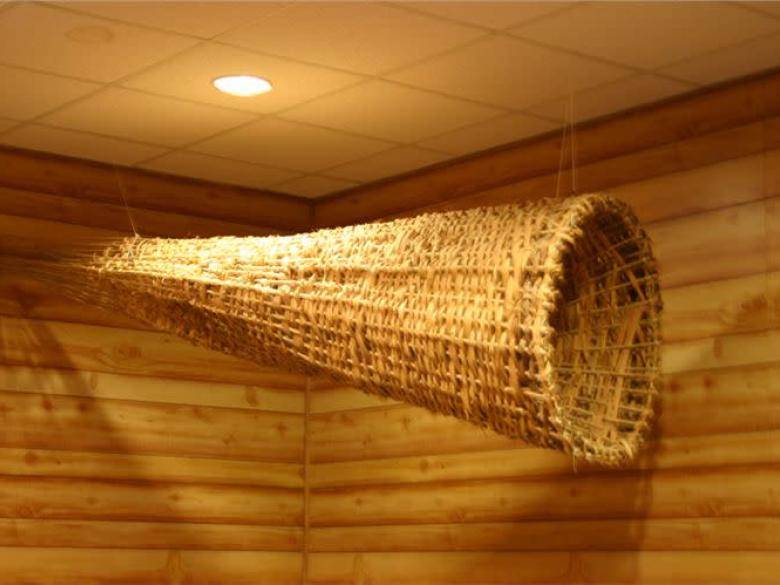 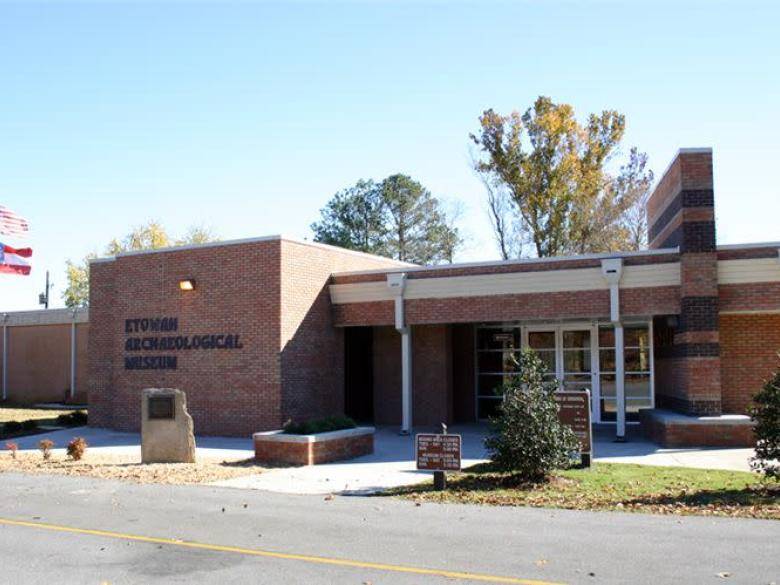 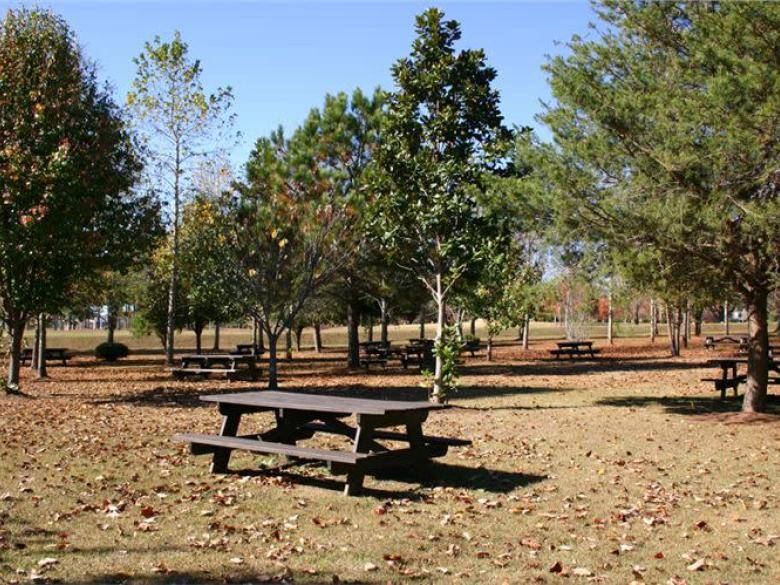 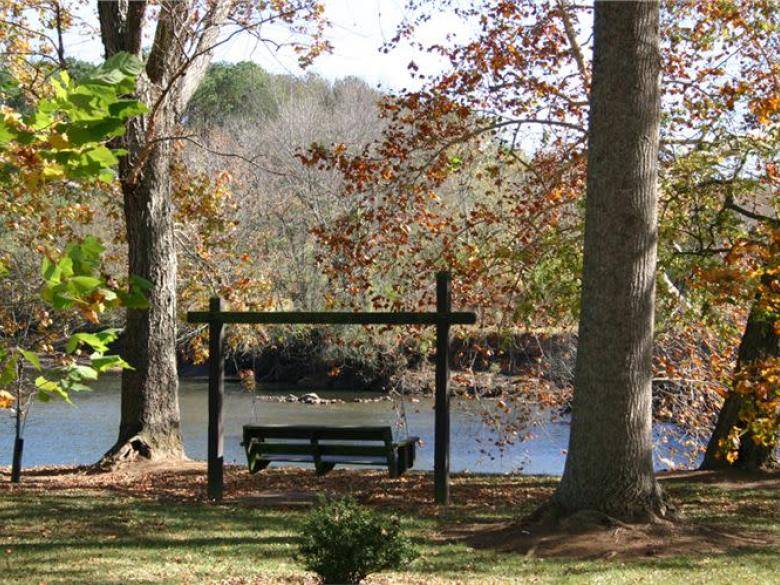 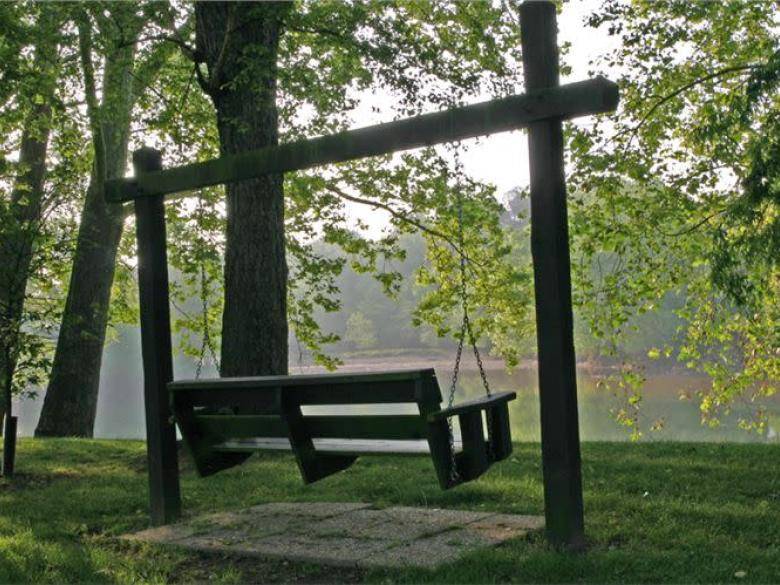 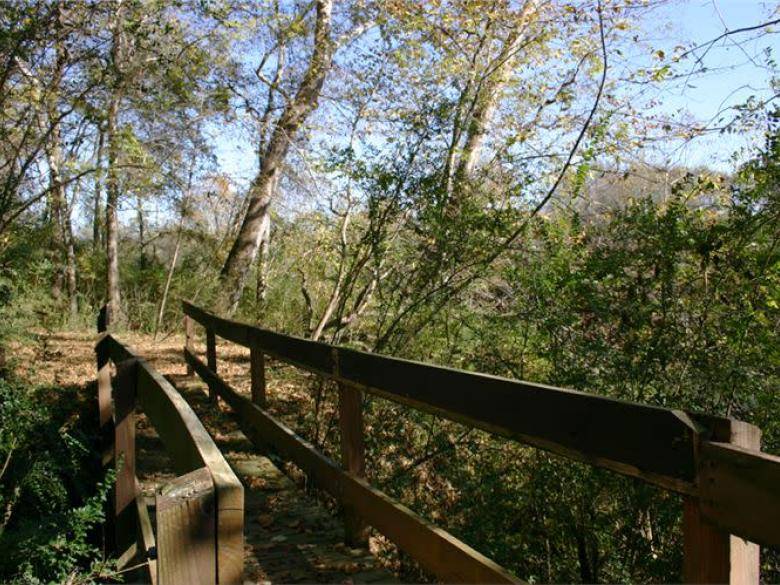 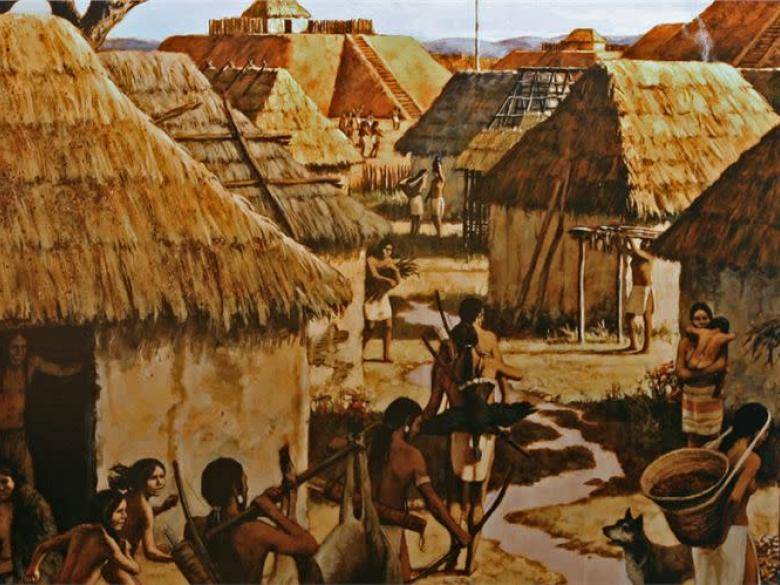 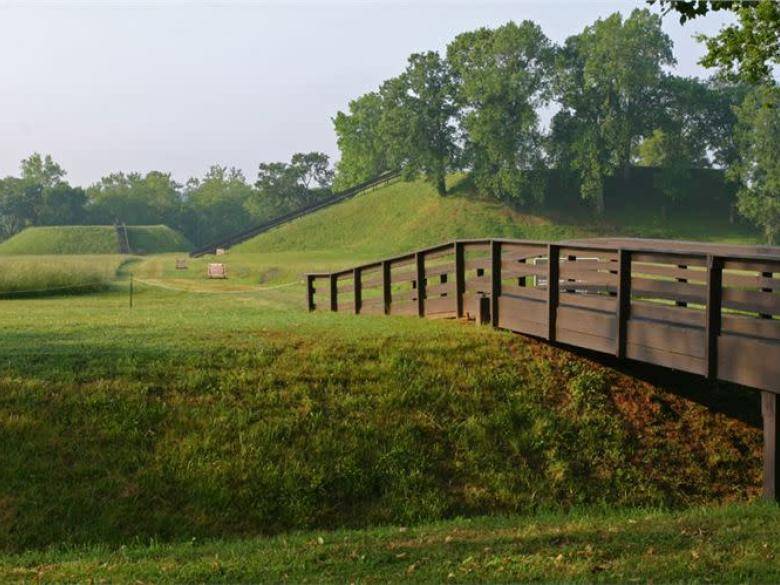 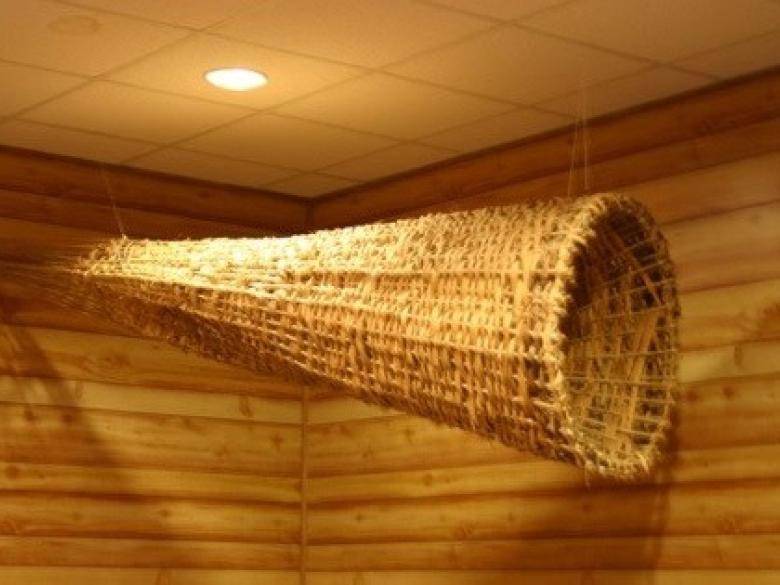 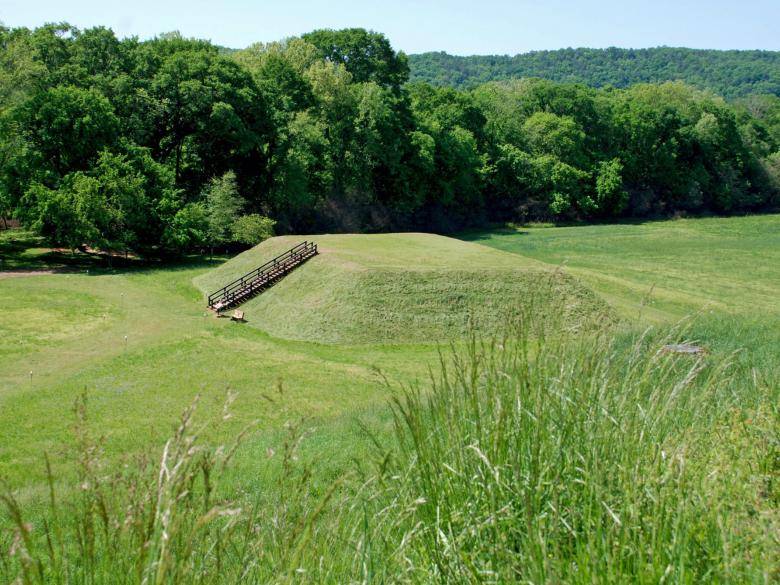 Home to several thousand Native Americans between 1000 A.D. to 1550 A.D., this 54-acre site contains six earthen mounds, a plaza, village area, borrow pits and a defensive ditch. This is the most intact Mississippian culture site in the southeastern United States. While only 9 percent of this site has been excavated, examination at Mound C and surrounding artifacts revealed much about the people who lived here more than 500 years ago.

The Etowah Indian Mounds symbolize a society rich in ritual. Towering over the community, the 63-foot, flat-topped earthen knoll was used as a platform for the home of the priest-chief. In another mound, nobility were buried in elaborate costumes accompanied by items they would need in their after-lives.

Today, visitors may tour the museum where exhibits interpret daily life in the once self-sufficient community. Many artifacts show how the natives of this political and religious center decorated themselves with shell beads, tattoos, paint and more.