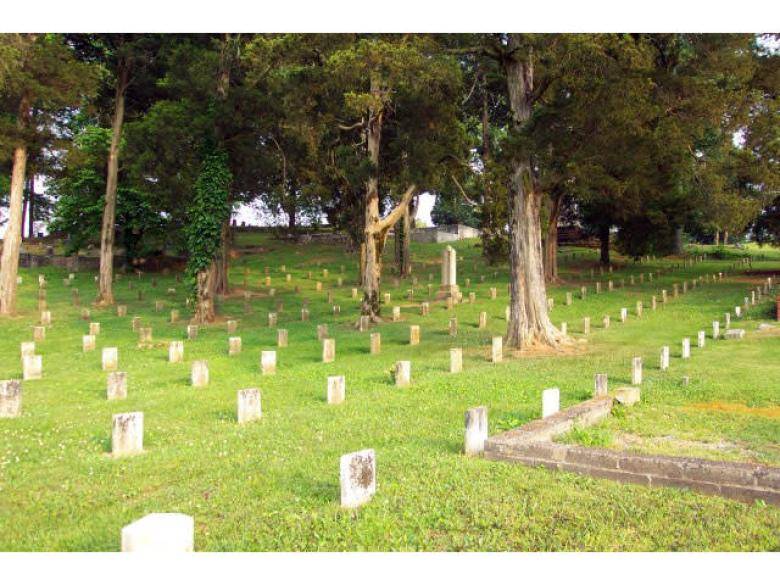 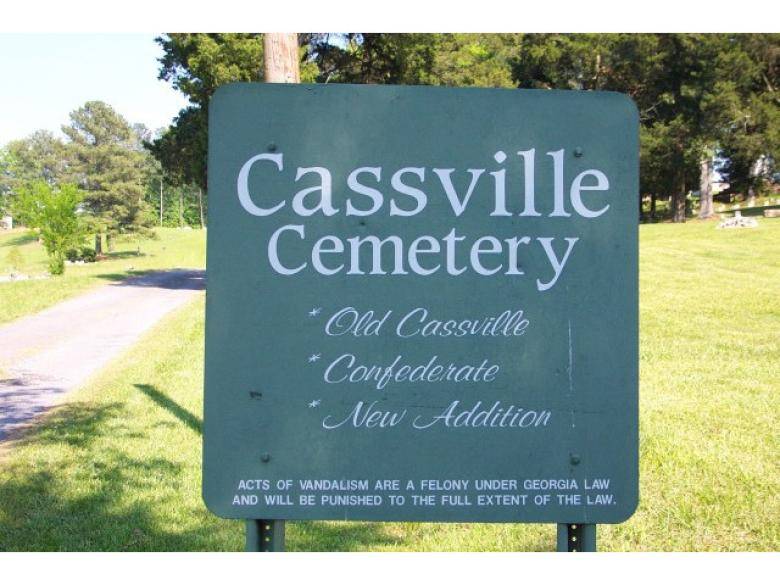 On a hill east of the town of Cassville, several burials took place around the time Cass County was formed. This plot became what is now known as Old Cassville Cemetery.

The cemetery is best known as "The Confederate Cemetery at Cassville." There are around 300 Confederate graves, under the care of the State of Georgia. According to some sources, many of the dead were soldiers from the battle of Chickamauga who were moved to local hospitals where they died.

Cassville Historical Society has a driving tour, including all Civil War markers around Cassville. Tours, which would include the cemetery, may be arranged.