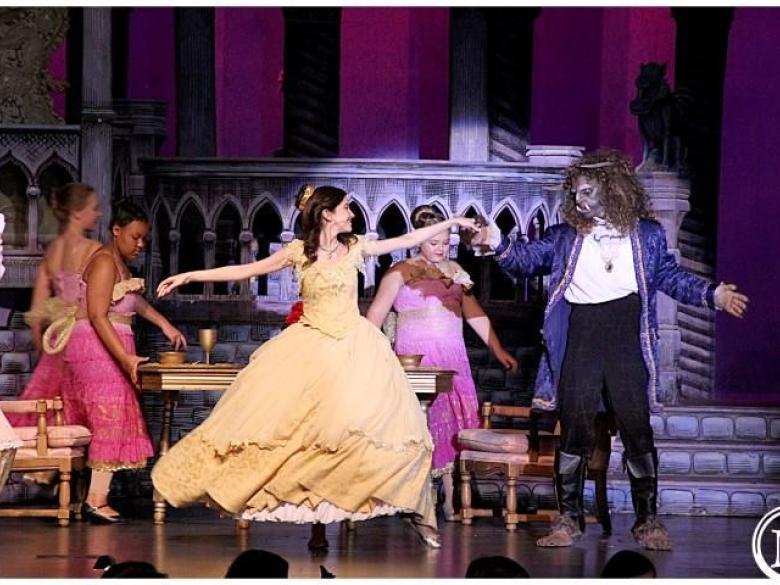 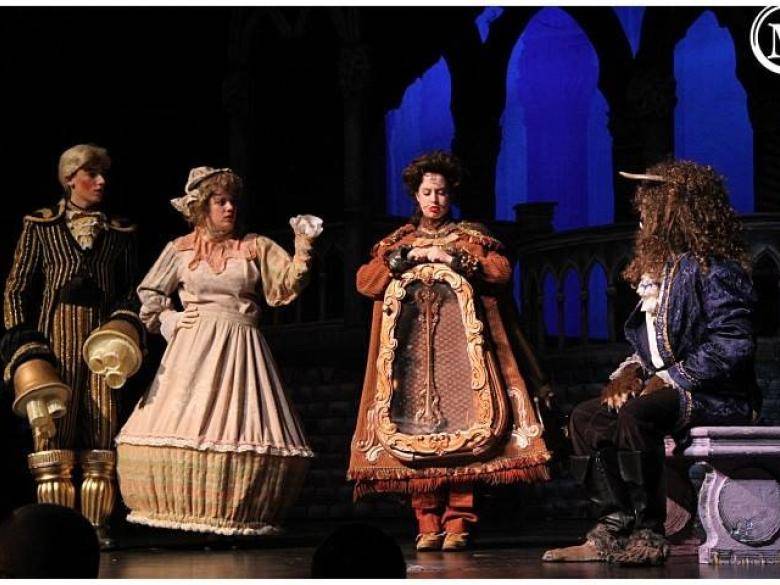 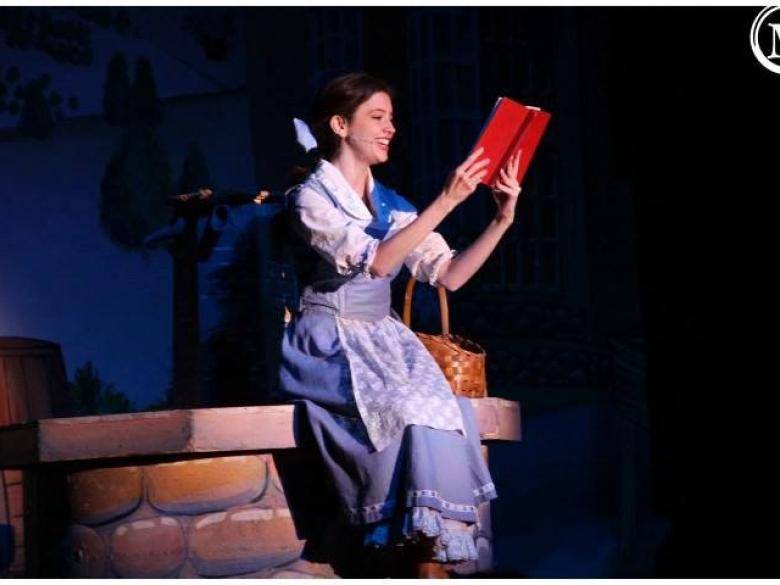 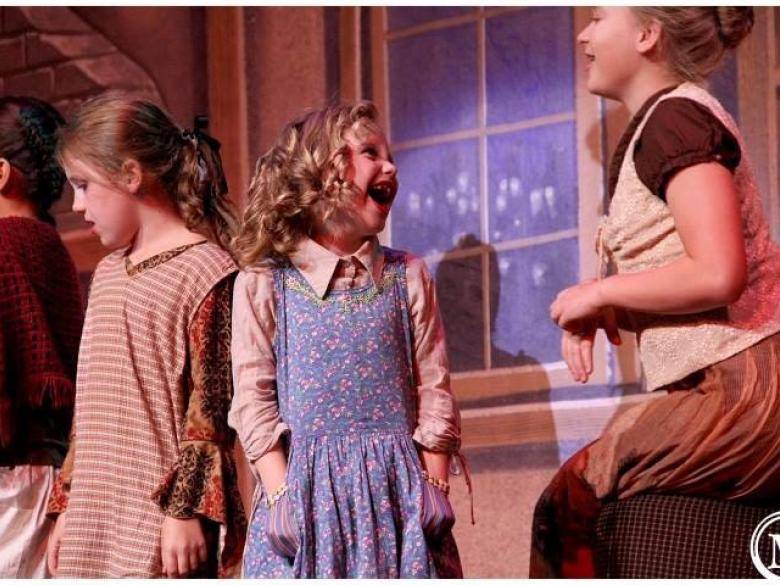 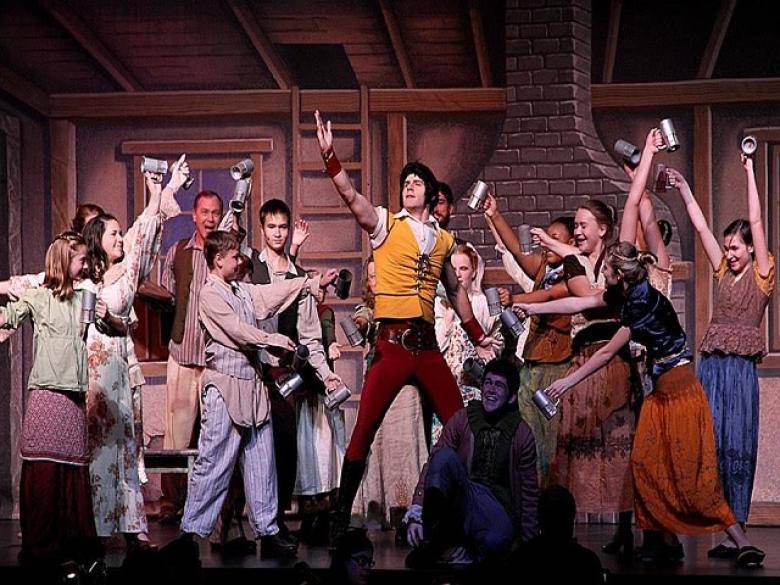 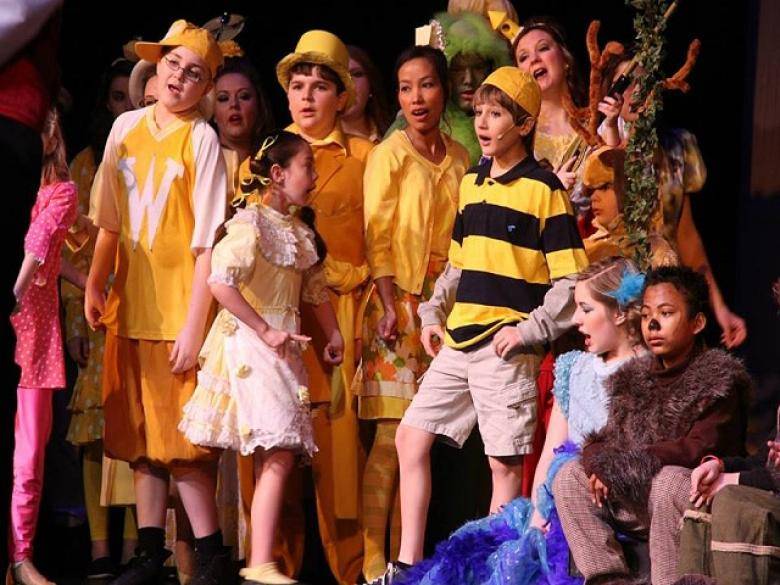 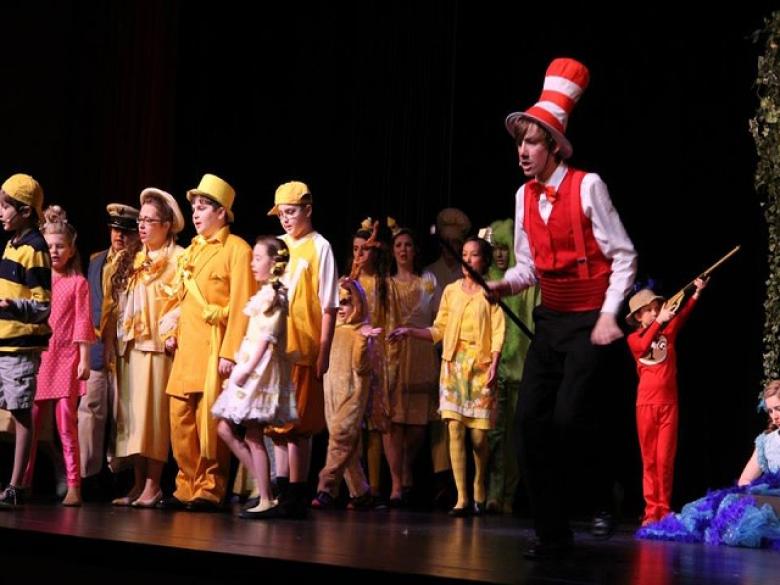 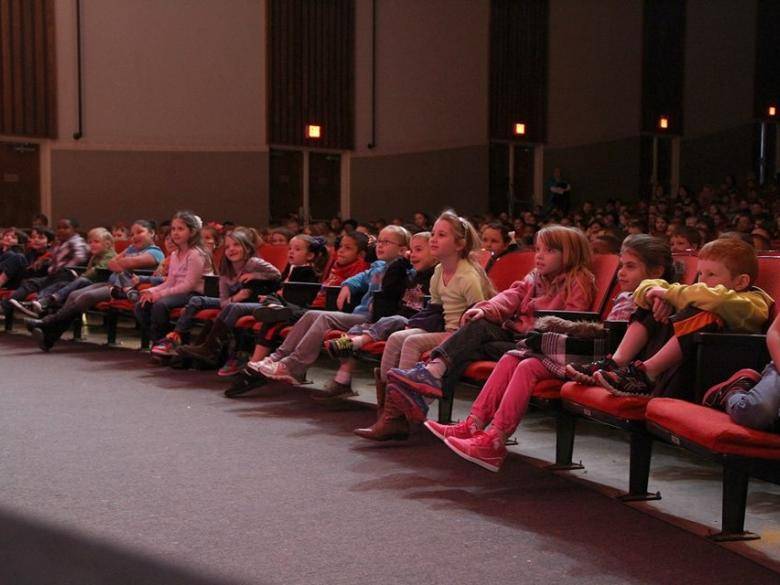 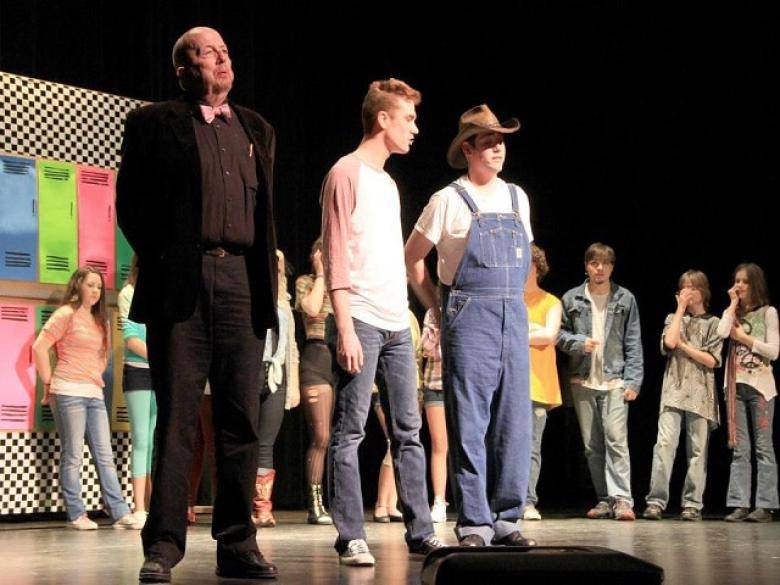 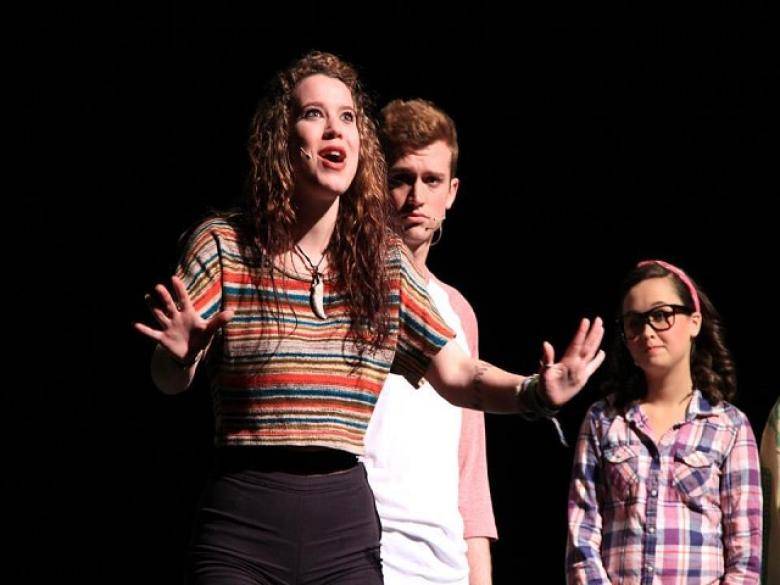 The Cedartown Performing Arts Center has been open since 1976 and has been home to great stars, comedians and country artists. Artists such as Mickey Rooney, Jerry Glover, George Carlton, Alabama, Aaron Tippin, Lori Morgan and John Berry have performed at the Center. The Performing Arts Center has also hosted the Atlanta Symphony, Vienna Boys Choir, and many more great musicians that have graced the stage. The facility has a seating capacity of 940. Many high school theatre performances, as well as community theatre performances are performed throughout the year. This is a fun affordable family outing at its best!