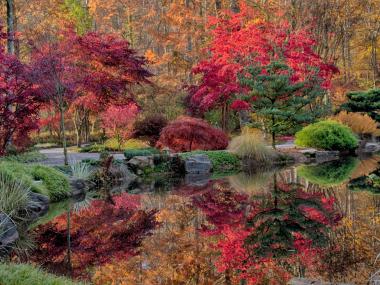 Ball Ground Things to Do 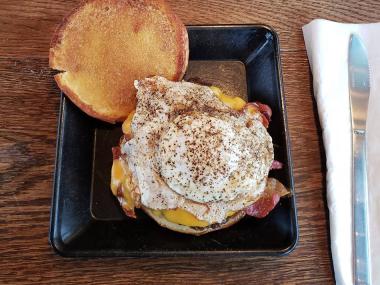 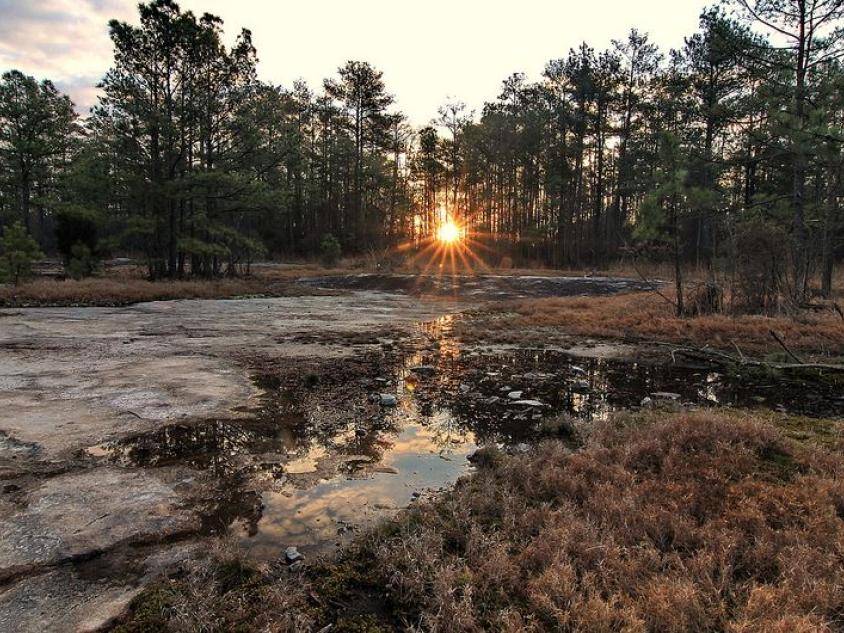 Five Places to Visit Before it Gets Cold

Summer is over. You're waving goodbye to the beach and hello to the falling leaves. Before you know it, the evenings will be over early... 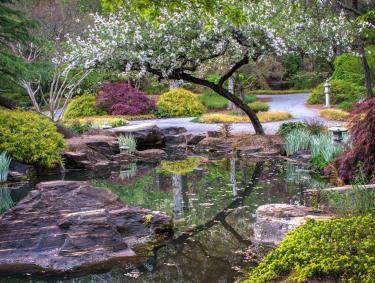 A Valentine's to Remember