Incorporated in 1857, Pierce County was given its name in honor of the 14th President of the United States, Franklin Pierce. Soon thereafter, Blackshear was established, named for General Blackshear. It was not long after its establishment that residents had to make an important, yet difficult, decision as to whether they would remain loyal to the United States or join their fellow Georgians in the formation of a new government. When the Civil War erupted, many of Pierce County's sons were taken away to the battlefields of Virginia, Pennsylvania, Maryland and Tennessee. While the men were away fighting, residents felt the harsh realities of war firsthand when some 5,000 Union prisoners were brought to Blackshear for imprisonment. At the time, there were only 333 households. 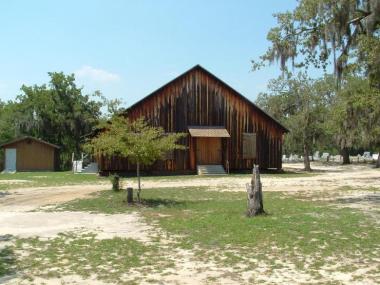 Blackshear Things to Do 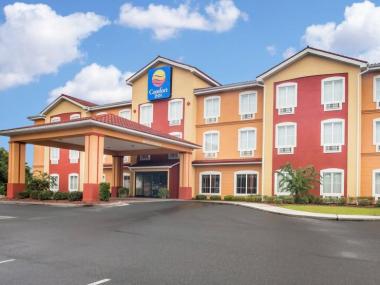 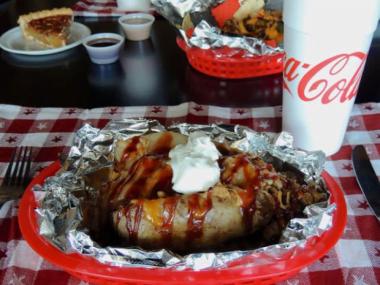