Located on the southern outskirts of the Chickamauga and Chattanooga National Military Park, the nation's oldest and largest military park, Chickamauga is home to the Gordon-Lee Mansion, Lee and Gordon's Mills and the Veterans of All Wars Museum. Known as the "Gettysburg of the South," Chickamauga is steeped in a rich Civil War heritage, even naming its streets after the generals who led in this poignant war. Each September, the city's "War Between the States Days" festival commemorates the reconciliation of the Confederate and Union veterans who came together in memory of those who lost their lives at the Battle of Chickamauga, resulting in the designation of the national military park. Take a short drive from Atlanta; Nashville, Tennessee; Knoxville, Tennessee; and Birmingham, Alabama; and enjoy shops, restaurants, and of course, Civil War history. 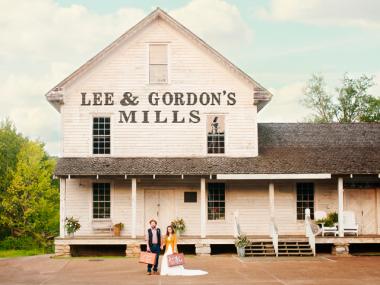 Chickamauga Things to Do 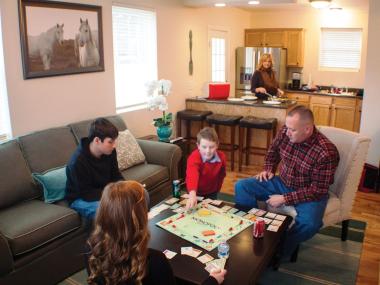 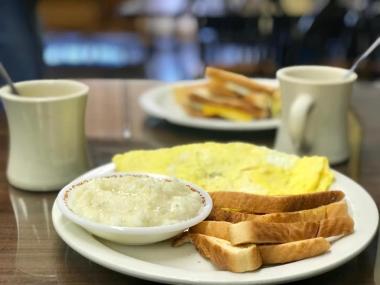 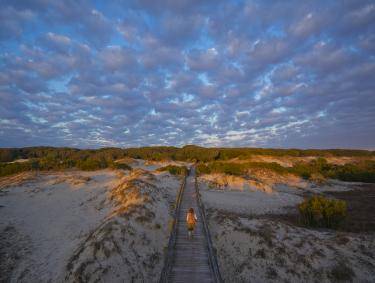 Escape the Cold for Spring Break in Georgia 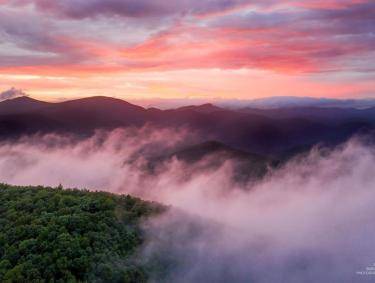 National Park Service Sites in Georgia Not to Miss