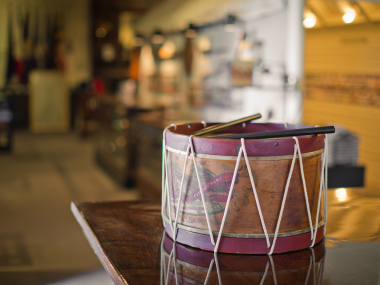 Fitzgerald Things to Do 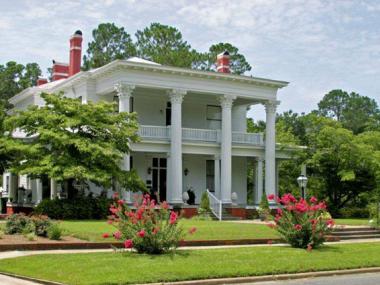 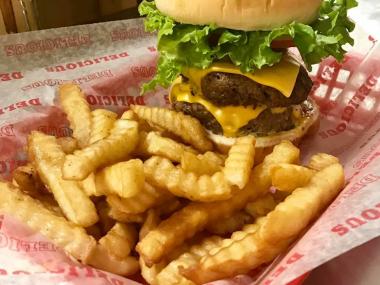 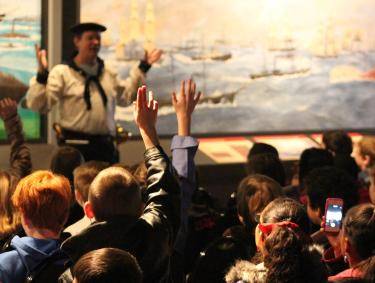 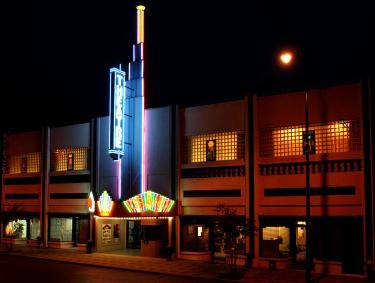 Fly in the sky with the birds way up high!

“I driv’ a mule, but not harder than I driv’ myself.” (The Mary Hayes Story)