Greenville, the county seat of Meriwether County, became a city on December 20, 1828. The city is named in honor of Revolutionary war hero General Nathaniel Greene. 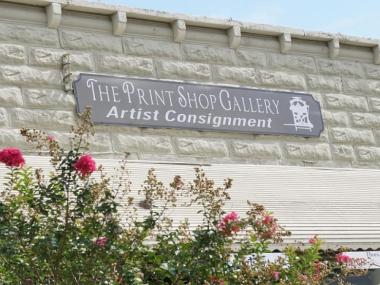 Greenville Things to Do 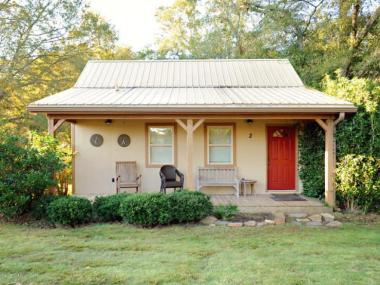 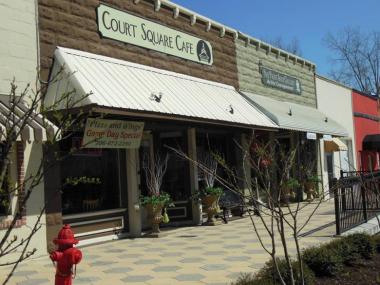 Trick or Treat at the Callaway Home