Only an hour's drive from Atlanta, Jefferson was designated the county seat of Jackson County on November 24, 1806. The city, named for President Thomas Jefferson, was the site of a previous Indian settlement named Thomoccoggan. The city was then incorporated as Jeffersonville. Later, the name was changed to Jeffersonton and finally shortened to its current name on June 30, 1824.

Main Street Jefferson hosts an array of community events throughout the year, including Concerts on the Square and an annual Christmas Parade. The picturesque buildings in downtown house great local shops and restaurants. Jefferson is home of the Crawford W. Long Museum, which highlights the life and medical career of Dr. Long, who was the first to use ether as anesthesia in 1842. Jefferson is also home to the historic Jackson County Courthouse and the Jefferson Memorial Stadium, which hosts the annual Boys State Track Olympics every spring. 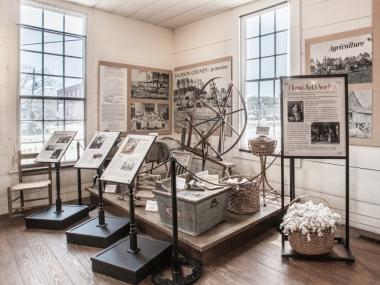 Jefferson Things to Do 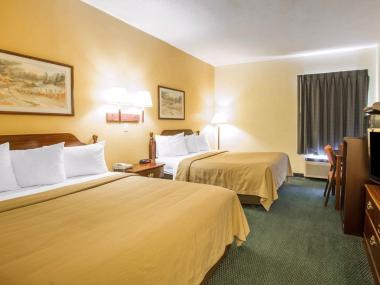 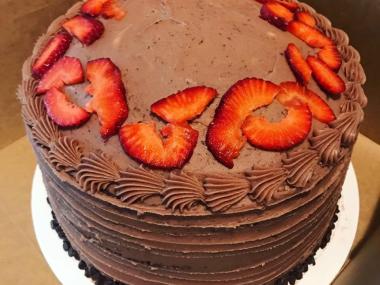 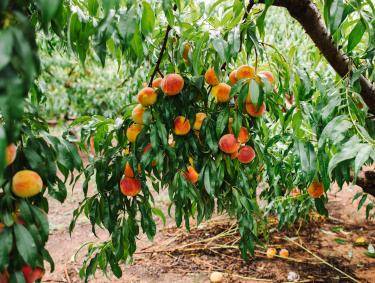 Every Farm in Georgia You Need to Visit