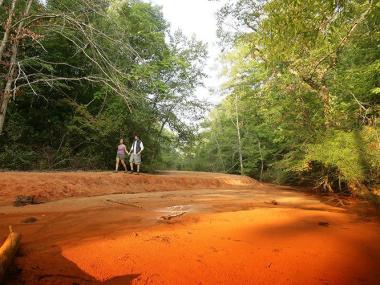 Lumpkin Things to Do 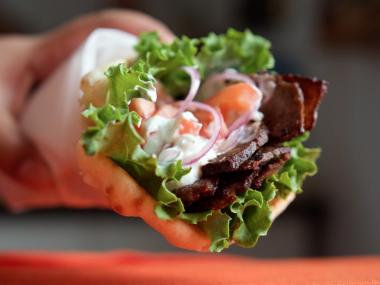 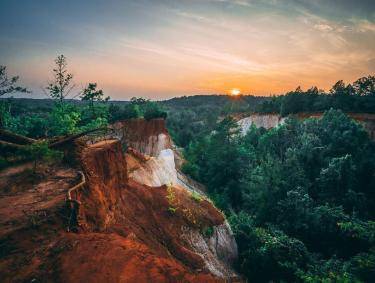 Providence Canyon: A Must-See in Winter 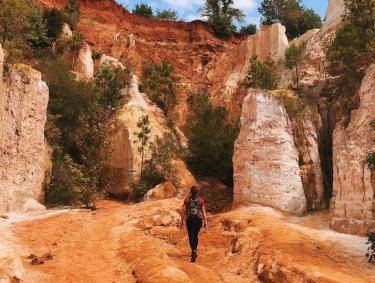 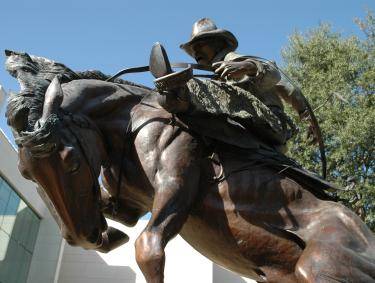