Incorporated on December 20, 1892, Nashville was named in honor of General Francis Nash, a distinguished Revolutionary War soldier. It is the site of the county courthouse, which was built in 1898 and is still in use today. The courthouse is listed on the National Register of Historic Places. The City of Nashville holds the county seat for Berrien County, and has a population of just under 5,000. Known as the “City of Dogwoods,” Nashville offers residents water, sewer, gas, sanitation, and public safety services. Nashville has a city council/city manager form of government with six council members and the mayor representing the interest of the citizens within the City of Nashville.

Nashville's downtown square is bustling with shops and restaurants within comfortable walking distance of one another, and a beautifully quaint and small family-owned hotel. The downtown area hosts multiple events throughout the year, keeping the town alive and full of energy! 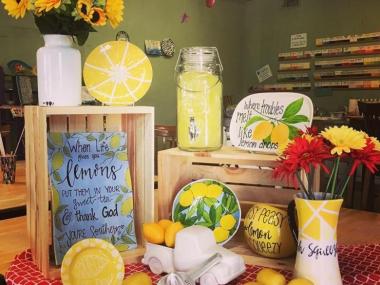 Nashville Things to Do 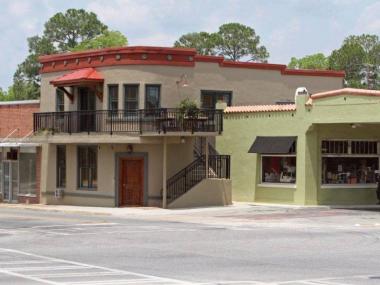 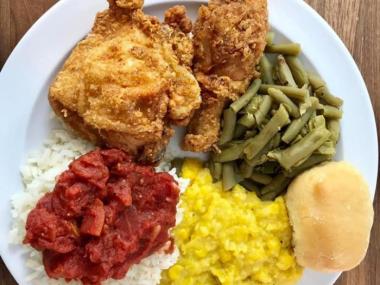 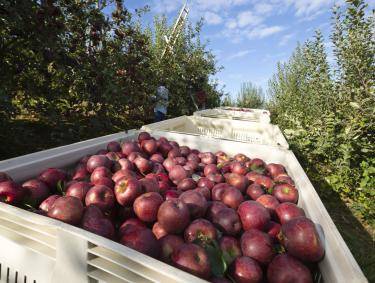