The City of Ringgold, named after Major Samuel Ringgold who died fighting for his country in the Mexican War, is a town rich in history. Ringgold boasts an antebellum depot built in 1849, site of major fighting during the Civil War. 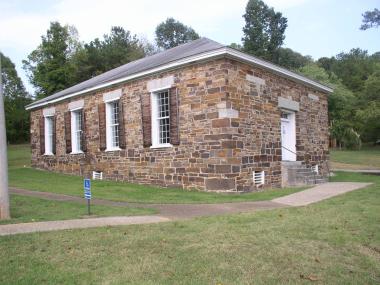 Ringgold Things to Do 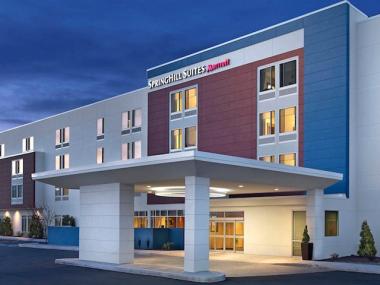 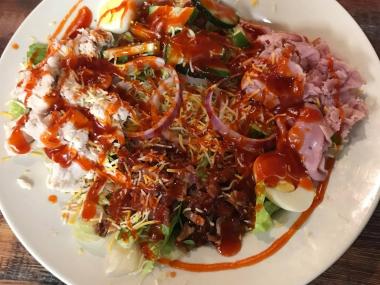 The Drifters, the Platters and Cornell Gunther's Coasters