Waynesboro played a significant role during the Civil War. After General Sherman captured Atlanta on November 15, 1864, he began his infamous "March to the Sea" heading towards Savannah. The Battle of Waynesboro was fought on December 4, 1864, towards the end of that march. Union calvary forces under Brig. Gen. Judson Kilpatrick defeated Confederate cavalry led by Maj. Gen. Joseph Wheeler, opening the way for William T. Sherman's armies to capture the port of Savannah which they did on December 21, 1864.

Visit the downtown historic area featuring shops, restaurants and antiques. Waynesboro is also known as the "Bird Dog Capitol of the World". 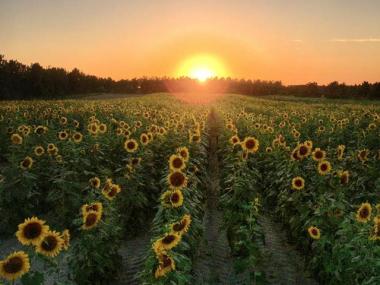 Waynesboro Things to Do 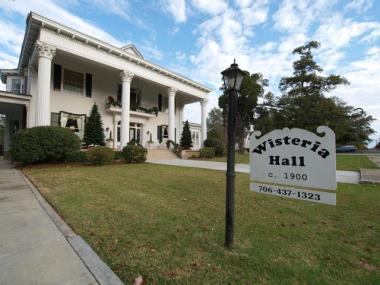 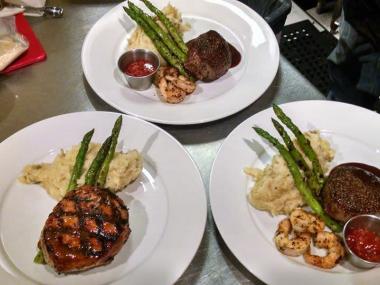 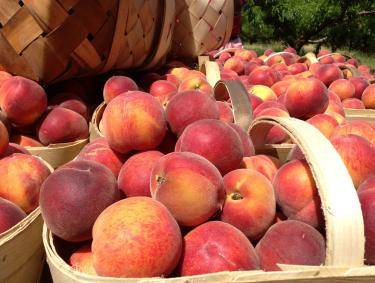