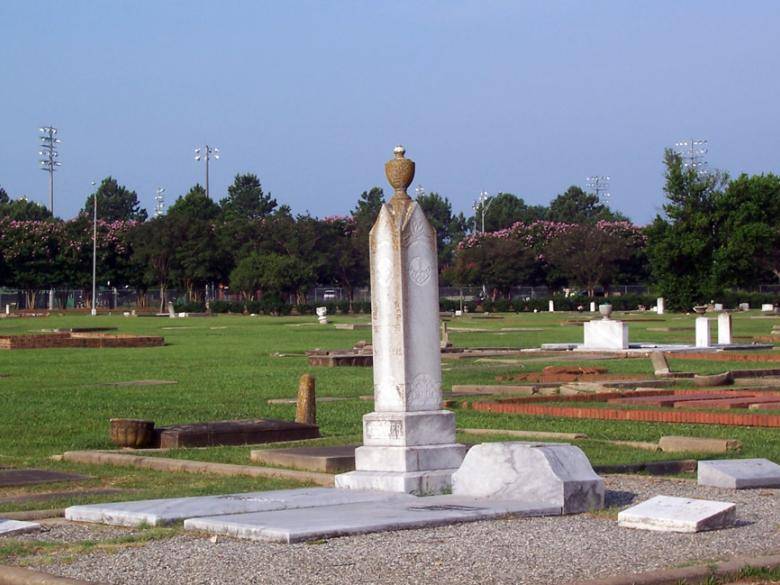 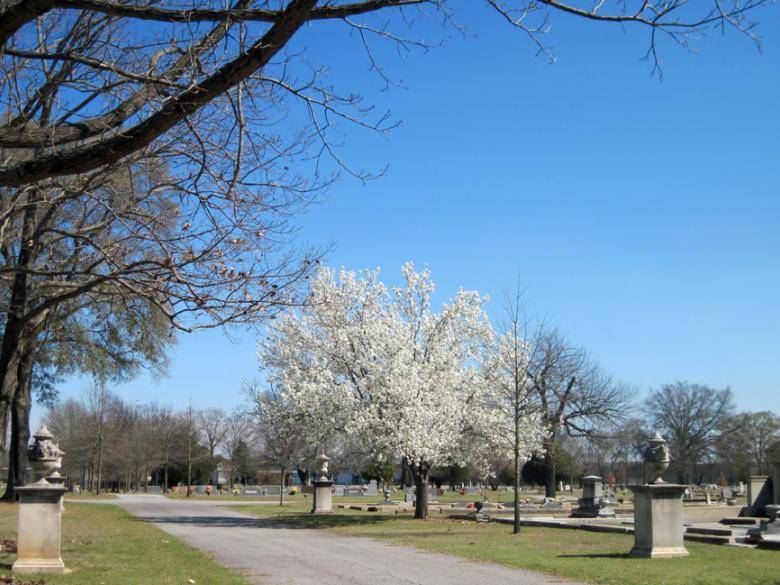 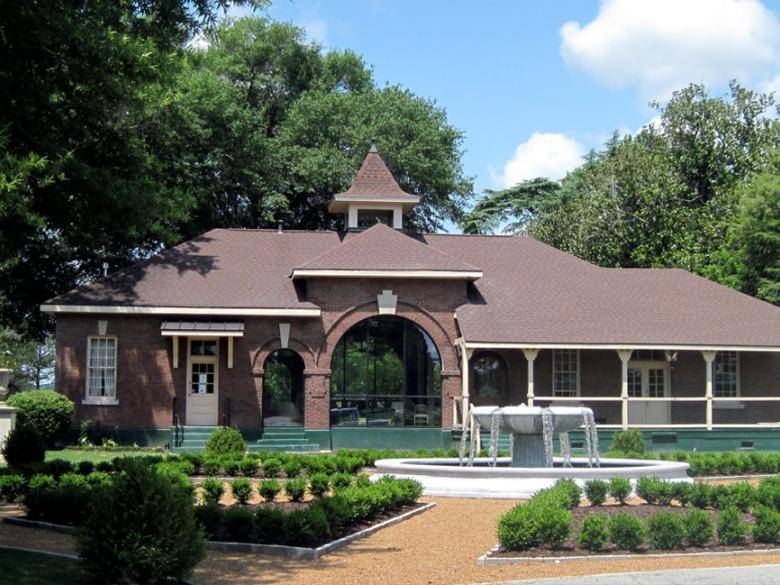 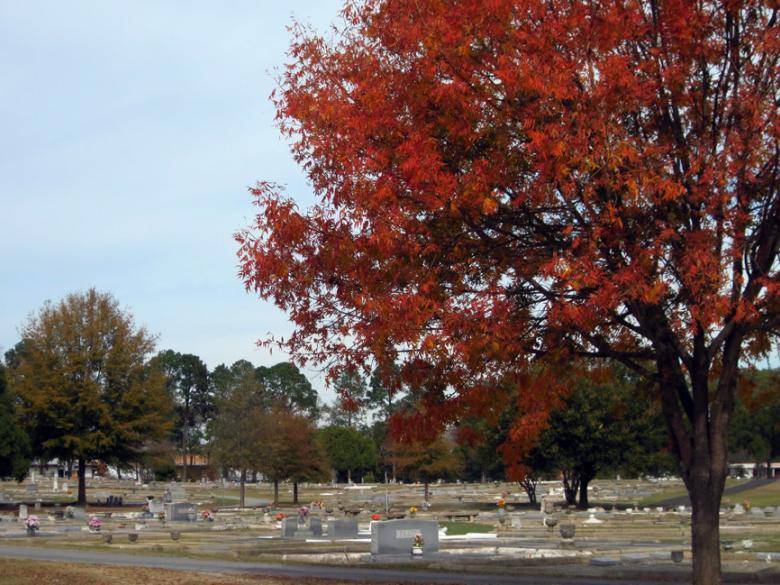 Riverdale Cemetery was established in 1890, with a layout of lots in graceful curves extending from a central axis running front to back. The brick building was erected in 1915, featuring a chapel and housing for the sexton flanking an arched passageway for funeral processions, and topped by a bell tower.

In addition to family plots, Riverdale also encompasses areas designated for, and maintained by, the Temple Israel and Shearith Israel Congregations.

Porterdale Cemetery is located in an area designated for burials on the earliest map of the frontier town of Columbus. Ga., established in 1828. The oldest marked grave surveyed so far is dated in 1836, but the area was undoubtedly used for earlier burials which were not recorded or marked, or those markings have disappeared. Much of Porterdale's history was of the oral tradition, so some information has been lost over time. City Council records list some burials by name as early as 1849.