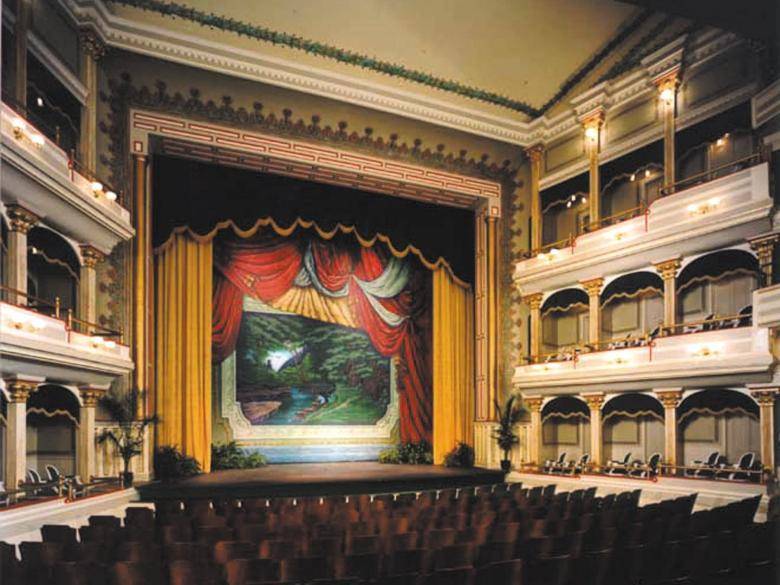 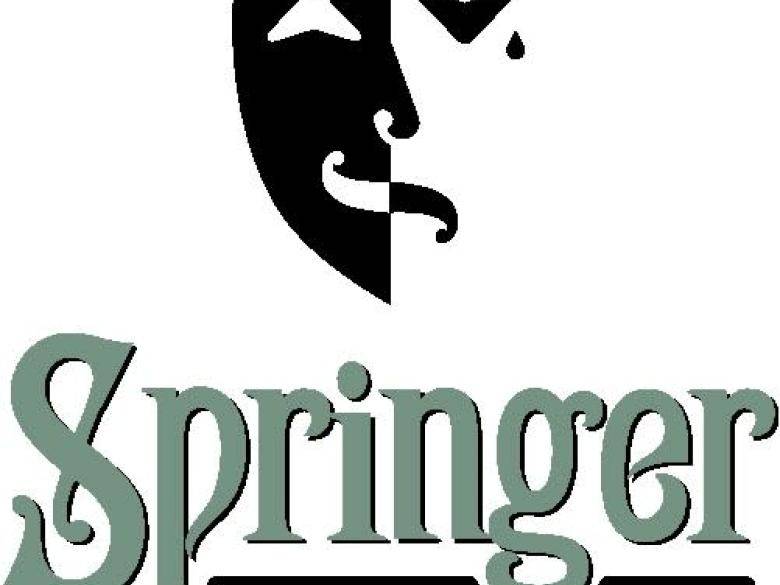 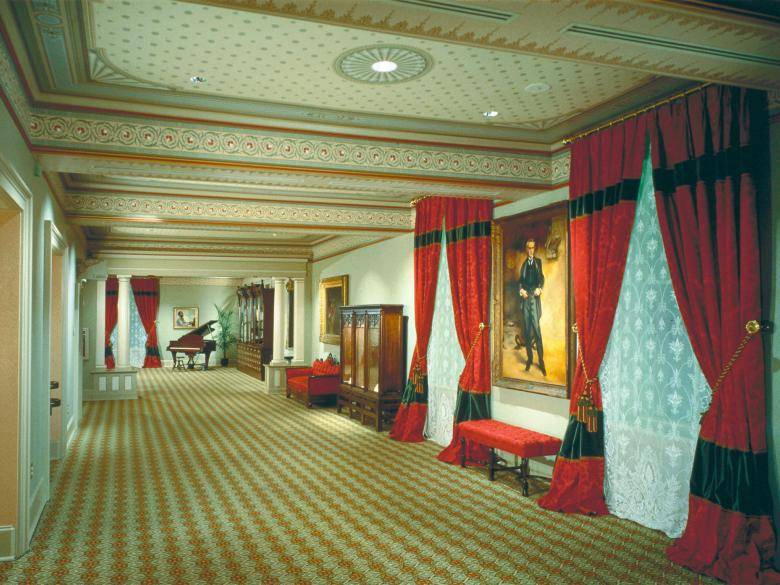 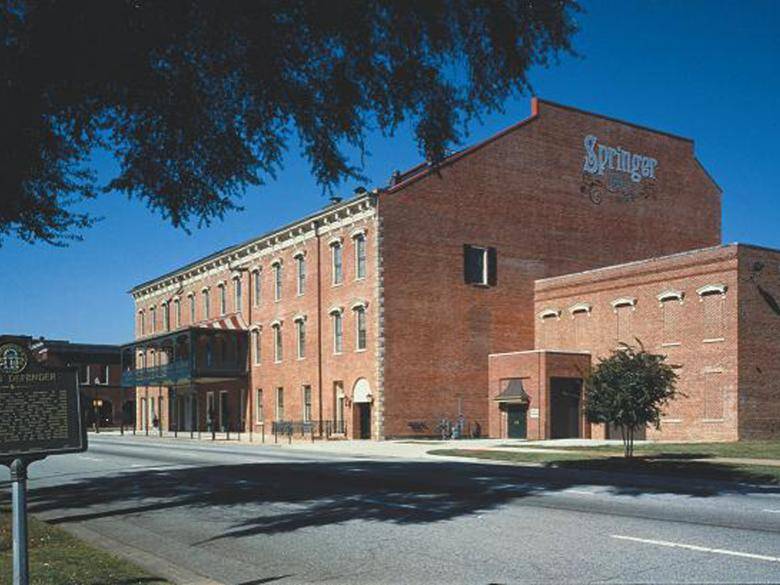 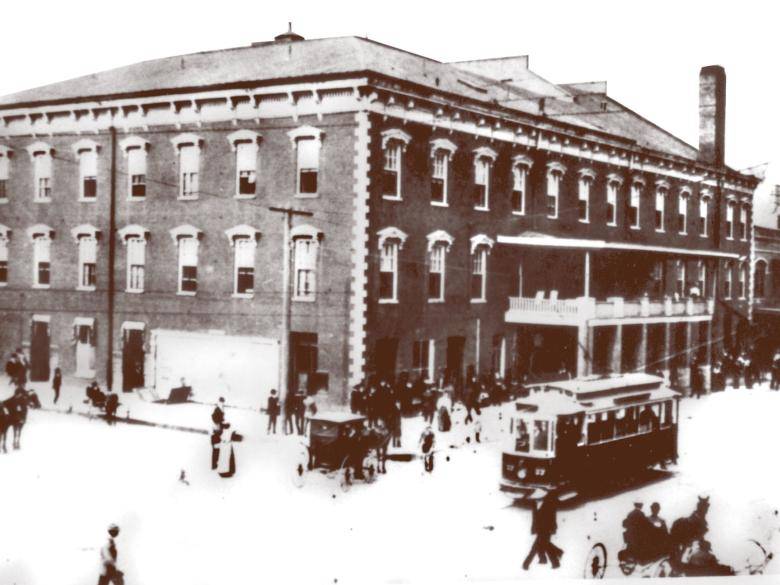 When the Springer was built in 1871, it was the nicest theatre between New York and New Orleans, so it served as a venue where shows traveling from the Big Apple to the Big Easy could recoup some of their travel expenses. As a result, such noteworthy performers as Edwin Booth, Buffalo Bill, John Philip Sousa, Ma Rainey, Tom Thumb, Burt Reynolds, Oscar Wilde, Garrison Keillor, Chet Atkins and W.C. Fields have trod the Springer's boards. Exhibits in the lobbies include mementos of these luminaries.

Any trip to Columbus is incomplete without a tour or a performance at the Springer. We provide regularly scheduled tours of the building every Monday and Wednesday (excluding Federal Holidays) at 3:30pm. No need for an appointment, just enter through our main Box Office entrance on 10th Street. The tours cost $5 a person.

We can also schedule tours throughout the week for groups by appointment. Please call Aileen at 706-256-3490 to set up your tour!