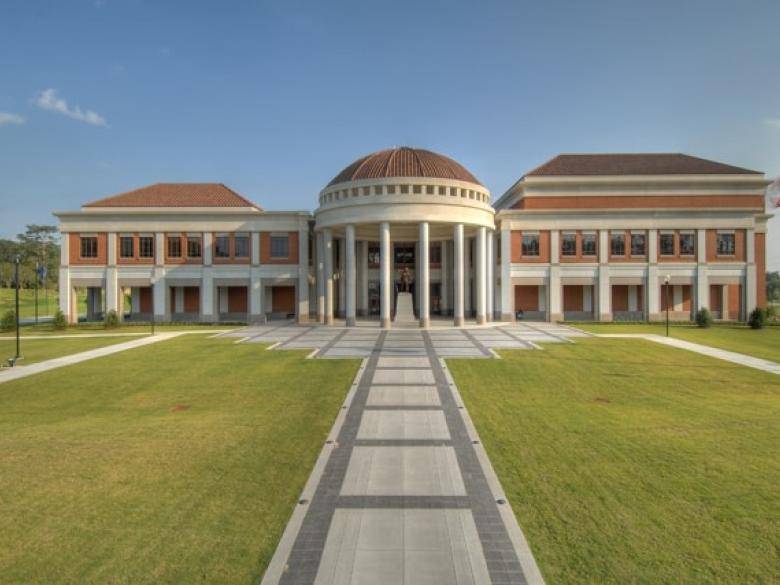 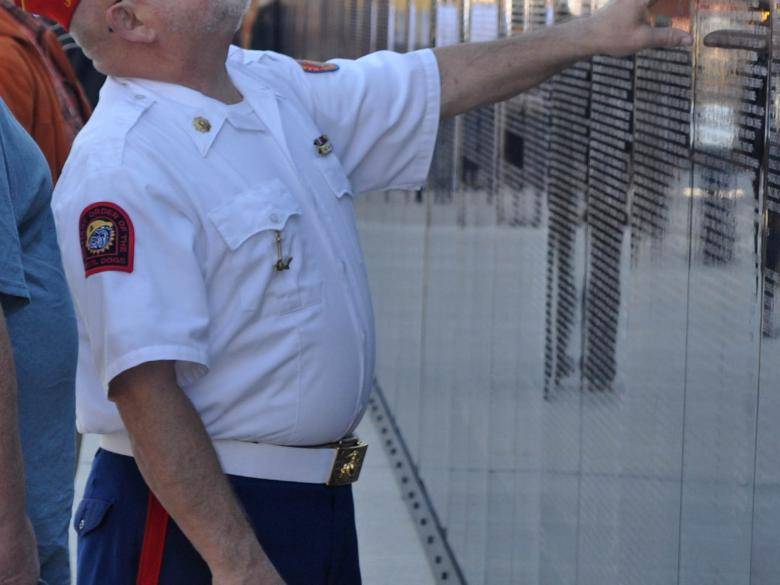 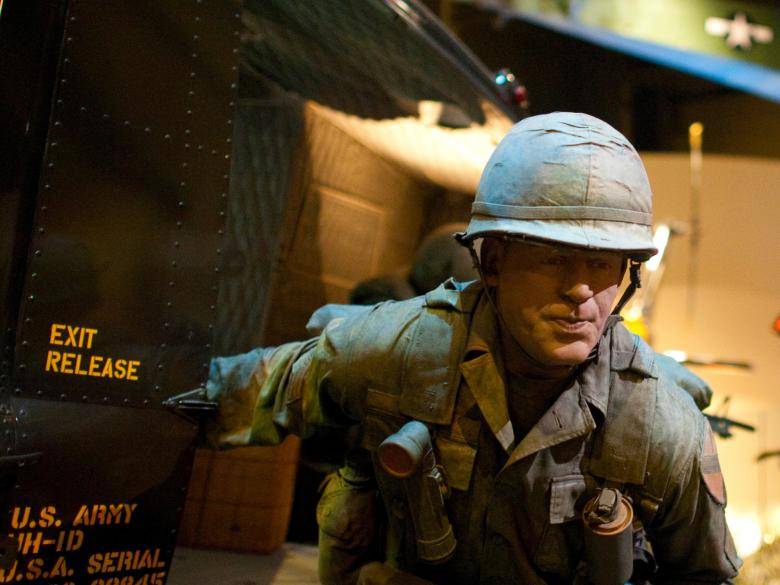 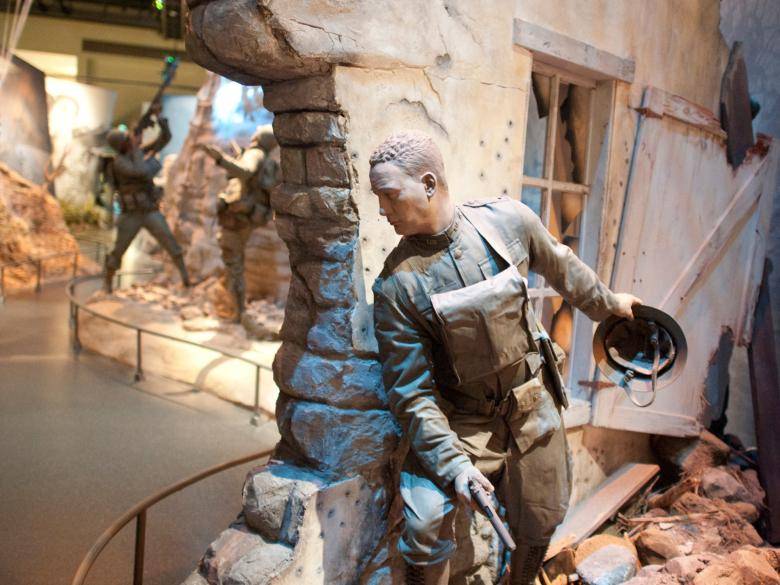 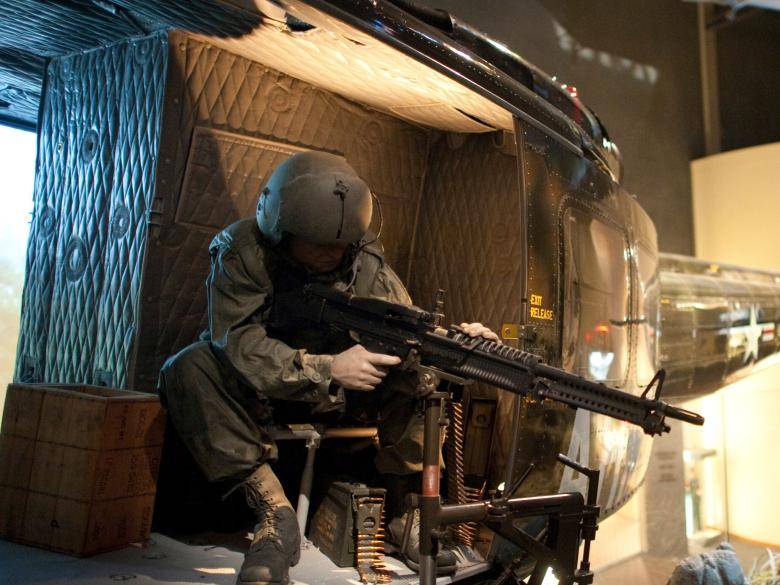 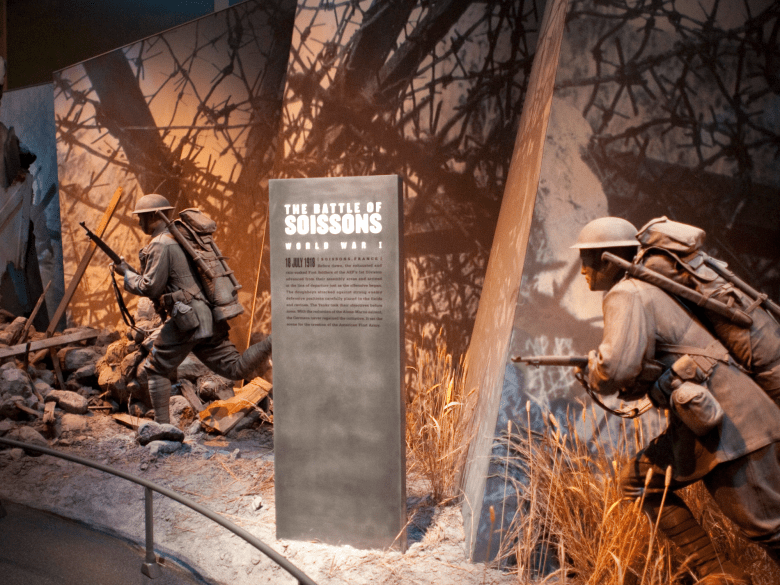 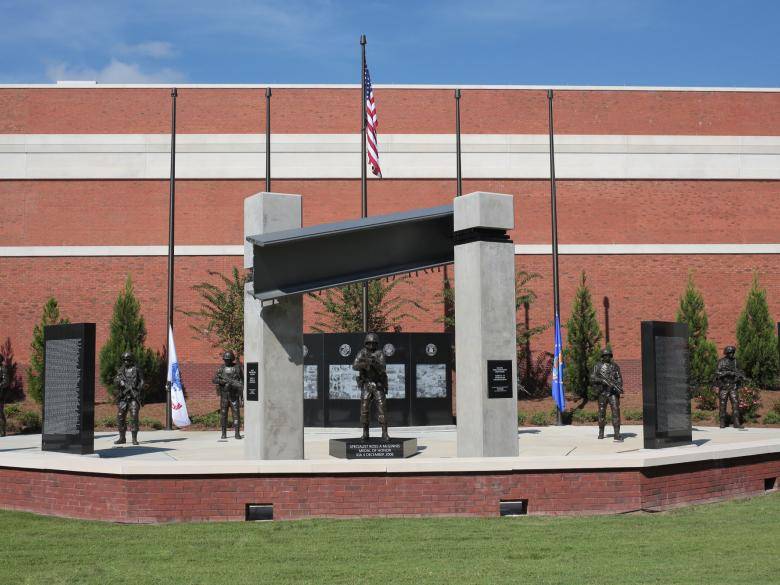 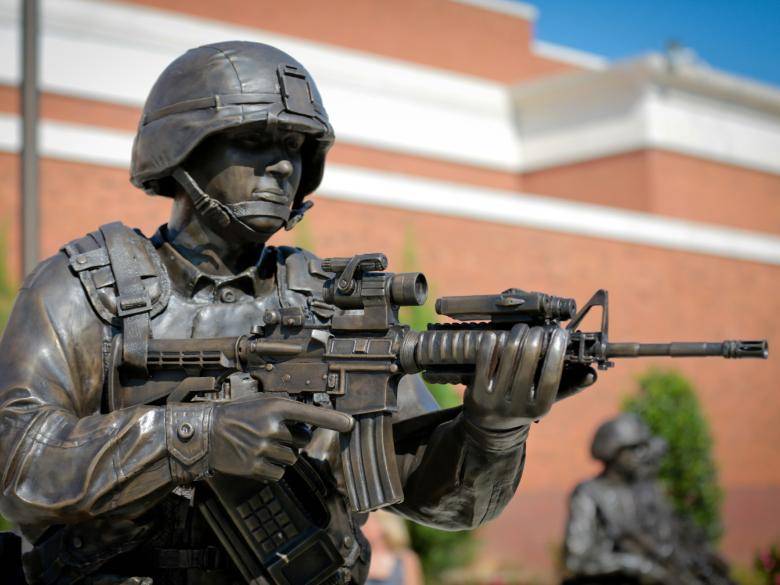 The National Infantry Museum and Soldier Center salutes soldiers in a 190,000-square-foot facility nestled where Columbus meets Fort Benning. It is the only museum in the country dedicated to the American Infantryman and preserves one of the greatest collections of military artifacts.

Guests can enjoy the many attractions at the museum, including the area's only Giant Screen Theatre, Combat Simulators, Soldier Store, and the Fife and Drum Restaurant.

As a visitor, you will meet the infantryman face to face and join him on his journey. You will come to understand why a soldier puts himself in harm's way, and you will leave transformed, just as the infantry transforms a man into a U.S. soldier.