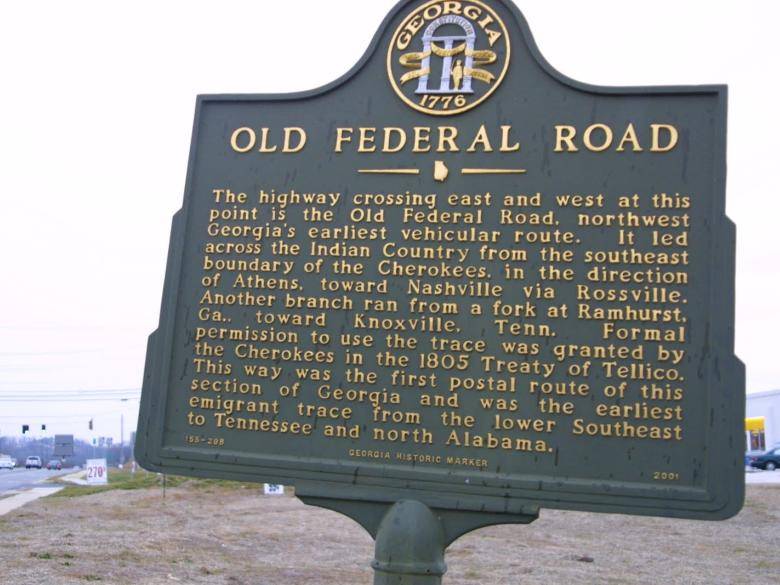 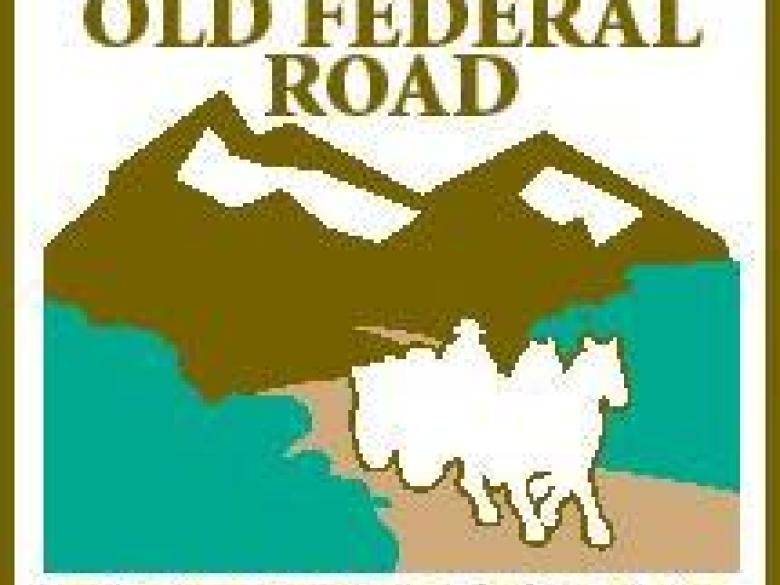 In 1805, the United States and Cherokee Nation agreed in the Treaty of Tellica to establish the Federal Road throughout Cherokee territory. Georgia's Old Federal Road was a primary route of transportation in North Georgia from 1805 to the 1860s. This road played an important part in state history, covering four historic periods:

The driving tour explores this heritage and takes drivers as close to the original route as possible.

The tour is available at the visitor centers in Dalton, Tunnel Hill, Ellijay, Trenton, Gainesville and Blue Ridge to purchase as a CD set.  Contact the Dalton or Tunnel Hill Visitor Centers for more information and access to the driving tour CDs.