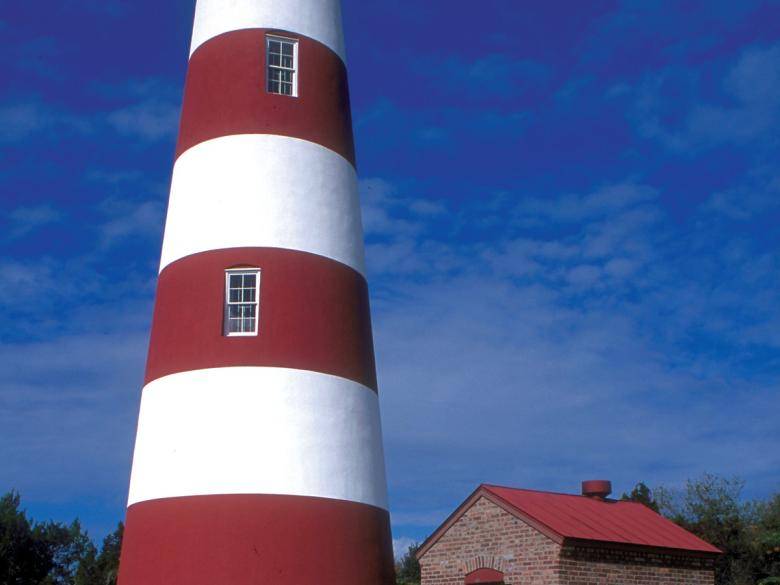 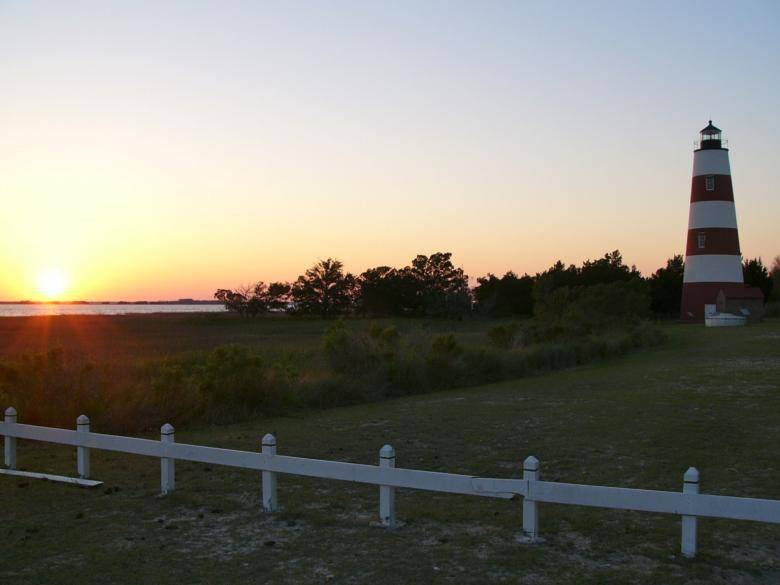 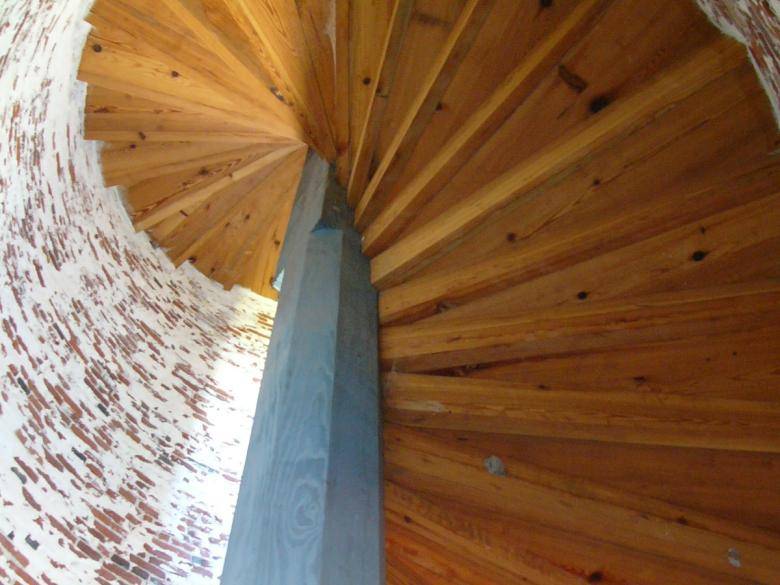 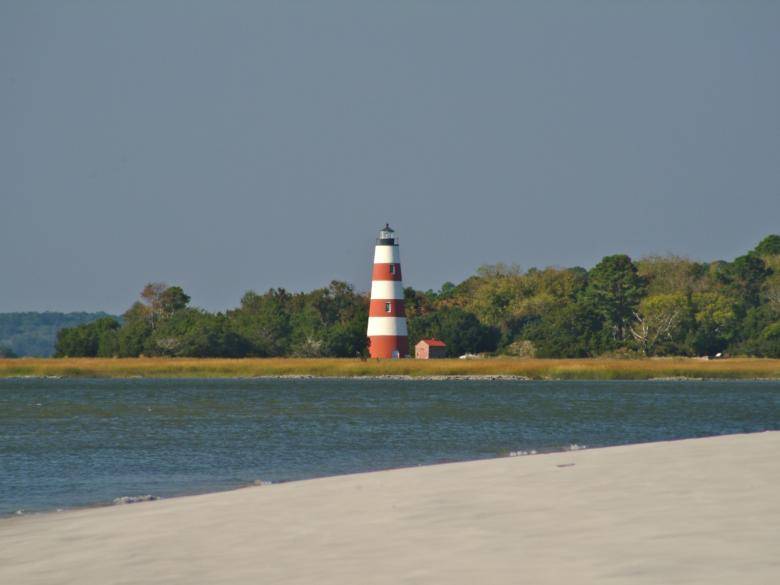 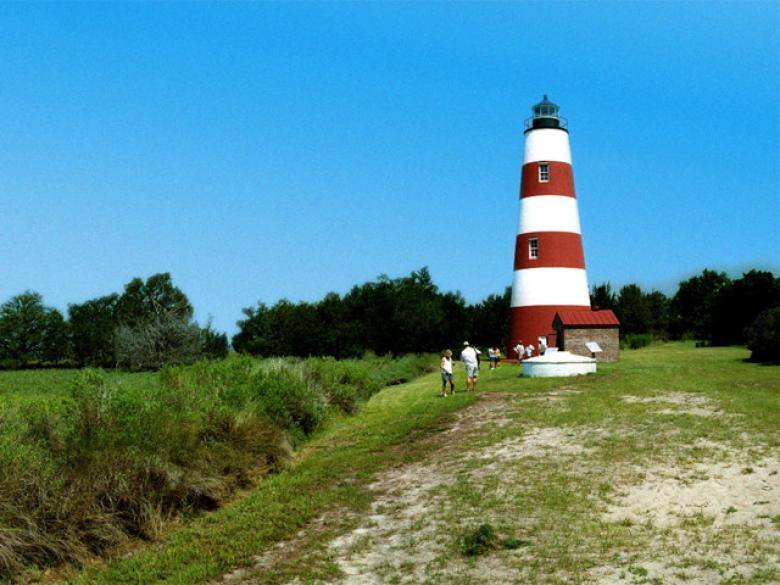 Located five miles off the Georgia mainland, Sapelo Island truly has a rich history. Before Thomas Spalding acquired much of the island in 1802, Sapelo had been home to Spanish missionaries, and French and English settlers. Spalding established a productive plantation on the island, growing sea-island cotton, sugar cane, and rice with the help of roughly 400 slaves.

The original brick lighthouse, oil house and cistern were meticulously restored in 1998. A spiral staircase was rebuilt inside the lighthouse permitting visitors to climb the tower for an elevated view of Doboy Sound. The original Sapelo Lighthouse was painted with six bright stripes, and the lantern room, after having been dark for almost a century, exhibits a light once again.

In 2011, professional archaeologists, assisted by volunteers, unearthed the remains of the 19th-century lightkeeper's house that collapsed during a hurricane in 1898. The house's foundations, whose exact location had been unknown for many years, were discovered beneath several inches of sand.

Hog Hammock is still home to about 70 people, many of whom are descendants of slaves who worked on Sapelo plantations. The community is one of just a few sites that preserve the Gullah culture and language, a rich mixture of African, European, and American customs and dialects.