Ronnie McDowell's Tribute to the King 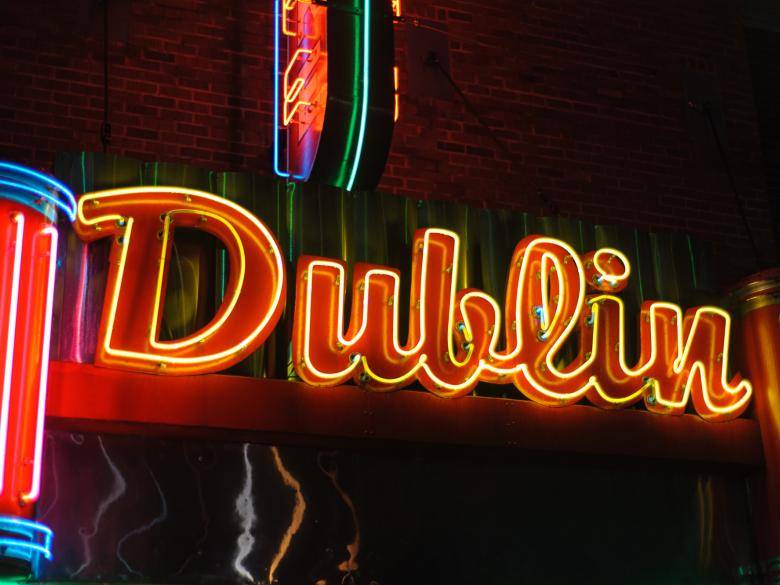 Get all shook up as Ronnie McDowell dons his blue suede shoes in the ultimate tribute to Elvis Presley on Saturday, April 25th at 7 PM at Theatre Dublin.

Best known for his 1977 song “The King Is Gone”, a tribute to Elvis Presley, Ronnie McDowell has more than 30 top 40 hits to his credit including Older Women, Wandering Eyes, and You’re Gonna Ruin My Bad Reputation. McDowell provided the voice over for the film, Elvis, singing over 36 songs featured in the film. McDowell performed with Conway Twitty for his Top 10 duet It’s Only Make Believe.

Like all great entertainers, Ronnie McDowell has a personality that remains luminous long after the lights go dim. These qualities have inspired a nationwide network of fan-clubs with thousands of members, each one a devoted promoter of everything McDowell does.

Following the death of Elvis Presley in 1977, Ronnie McDowell came out of nowhere to dazzle the world with his heartfelt and self-penned tribute song “The King Is Gone” on the independent Scorpion label. The record took off immediately, gaining airplay on country and pop stations across the country and around the world. To date, “The King Is Gone” has sold more than 5 Million copies.

While Elvis Presley has played a big part in Ronnie McDowell’s musical career over the years, Ronnie continues to entertain audiences with his own blend of romantic intimacy and country excitement!

Admission is $46.44. Seating is available on a first-come, first served basis. For more information, call Theatre Dublin’s box office at 478-277-5074 or visit http://www.theatredublinga.com. Concessions will be available at the Theatre Dublin concession stand.