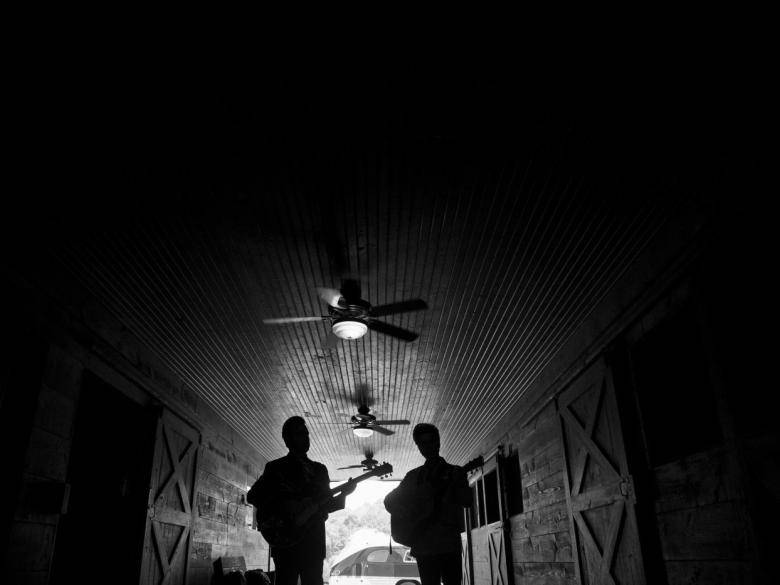 Settle back into the sounds of yesterday as The Malpass Brothers bring their classic country sounds to historic Theatre Dublin on Friday, September 11th at 7 PM.

As sweet as sweet tea and as homey as a pan of cornbread, The Malpass Brothers bring a bygone era of classic country to Dublin, GA. With a sound only found today on 45’s, the Brother’s smooth sound and infectious energy will bring back memories of their influencers like Johnny Cash and Hank Williams Sr.

Gifted musicians and songwriters, The Malpass Brothers will dish up a collection of classic hits and their new originals. The Malpass Brothers toured with the late Don Helms, former steel guitarist for Hank Williams, have opened for music legend Merle Haggard on multiple tours and appeared on stages from the Shetland Islands to Ryman Auditorium to Merlefest. The brothers have shared billing with artists including Ray Price, Willie Nelson, Doyle Lawson, Rhonda Vincent, Marty Stuart, Doc Watson and more. The title cut video from their “Memory That Bad” album hit CMT Pure Country’s Top Ten. Their most recent self-titled recording, produced by bluegrass legend Doyle Lawson, was released by Crossroads’ Organic Records in 2015.

Admission is $30-53. Tickets can be purchased at Theatre Dublin’s box office which opens two hours prior to show time or online at TheatreDublinGA.com.

Concessions will be available for purchase, and all proceeds from concession sales benefit future programming at Theatre Dublin. For additional performances scheduled at Theatre Dublin, visit http://theatredublinga.com