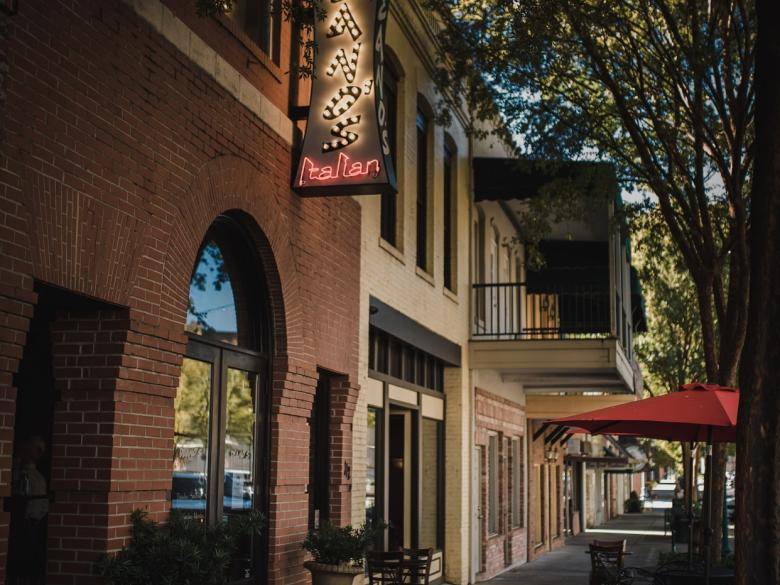 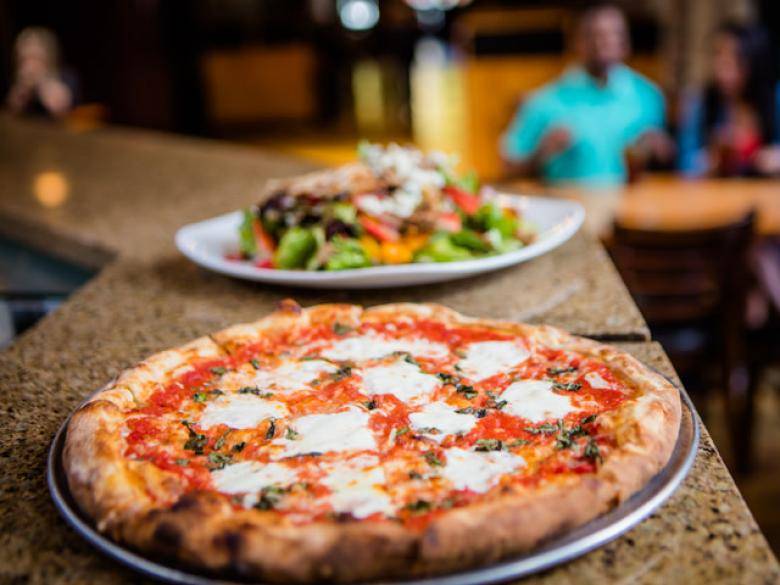 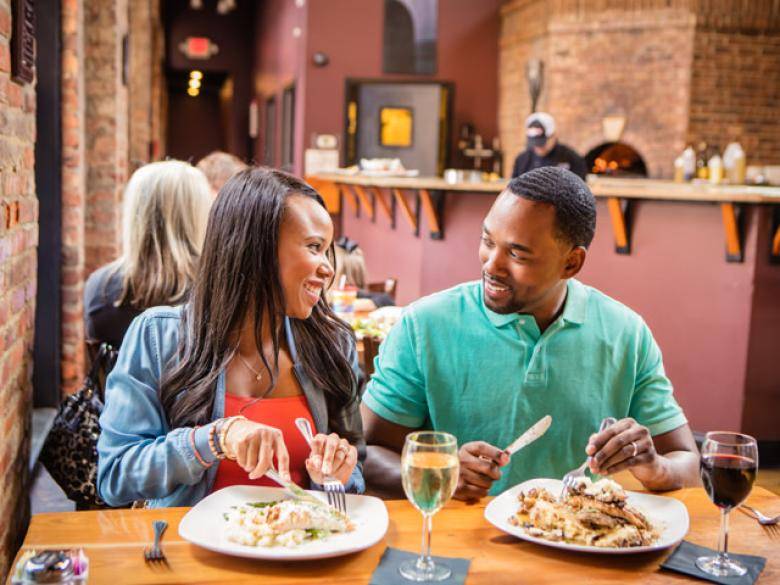 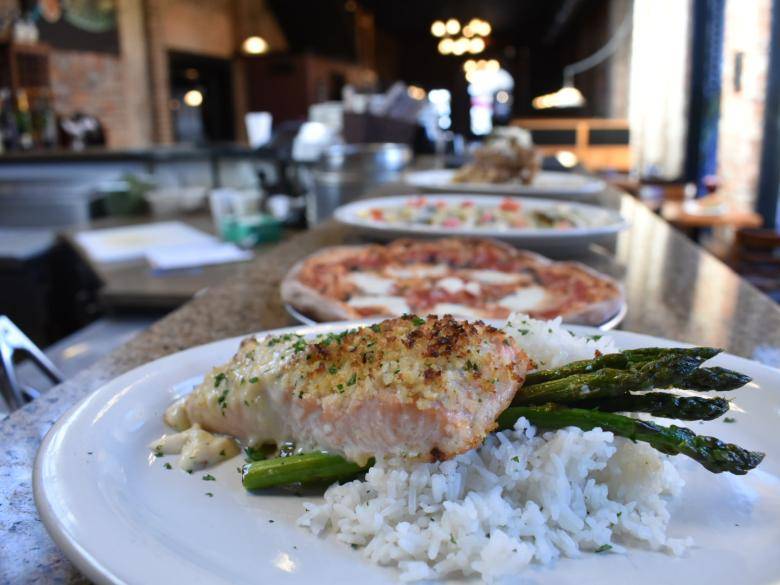 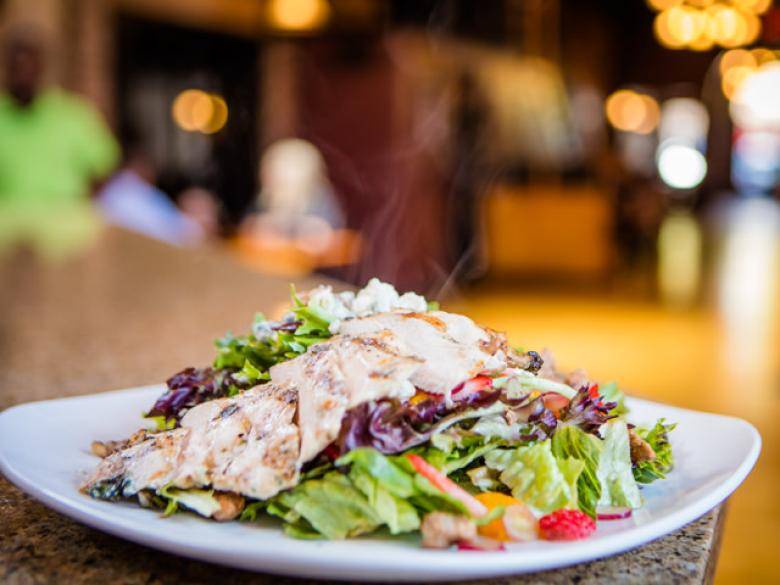 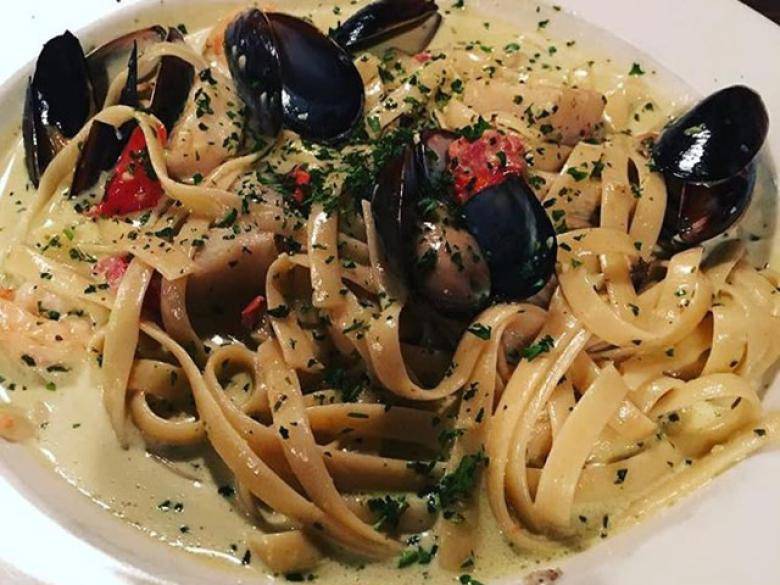 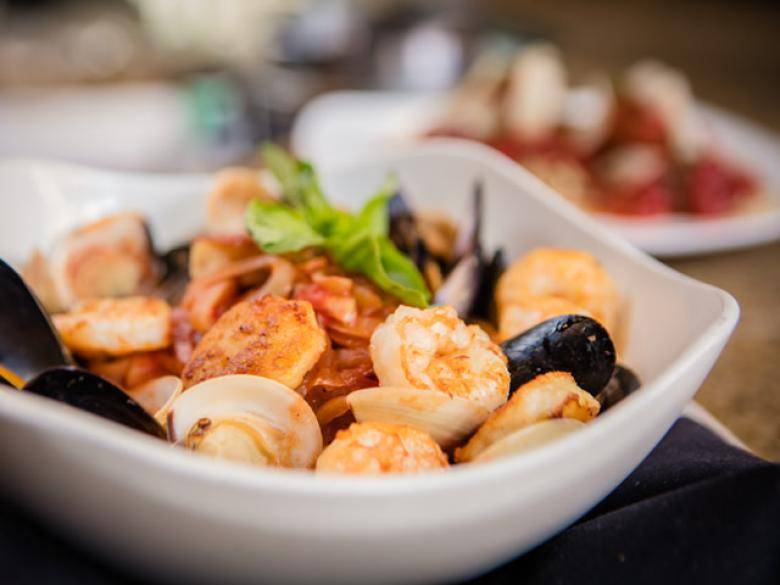 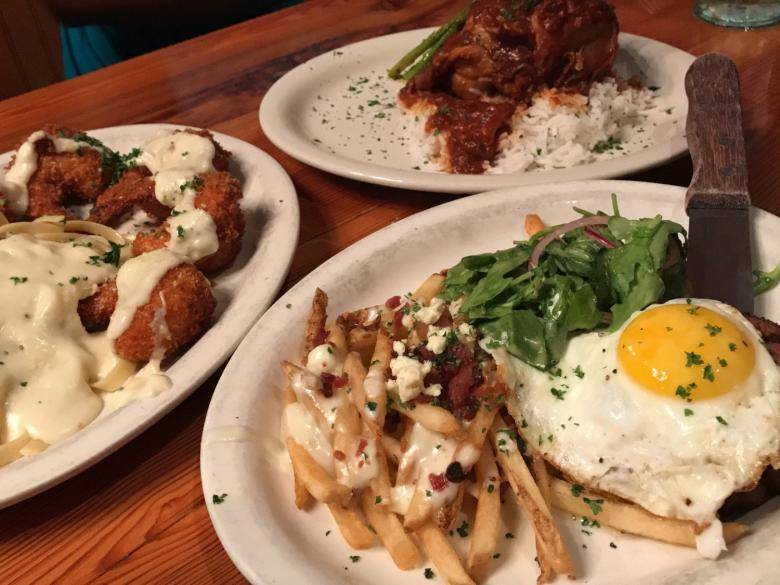 Nationally acclaimed Deano’s Italian is a favorite dining destination in Downtown Dublin GA. One taste of their pizza and you’ll know why. From their wood-fired pizzas, horseradish-crusted salmon, and bruschetta burger, Deano’s Italian earned their ranking as Best Pizzeria in Georgia by USA Today and a Top Pizza Hot Spot by Cooking with Paula Deen with their attention to flavor, presentation, and Italian-inspired takes on classic food favorites.

Featuring a wood-fire oven imported from Italy in a fully restored loft-style space in Downtown Dublin GA, Deano’s prepares their sauces and pastas fresh in house. Reservations are not required but are accepted.

In addition to being named Best Pizzeria in Georgia by USA Today in 2010 and 2012, Deano’s Italian was selected as one of ten “Pizza Hot Spots” across the United States by Cooking with Paula Deen:

“In a city of Southern cuisine, Deano’s provides a taste of Italy. Located in a renovated movie theater in downtown Dublin, Deano’s boasts a beautiful space perfect for a date night or family outing. You can’t go wrong with a large Margherita pizza cooked in the Italian brick oven. And in true Southern fashion, Deano’s offers a side of shrimp and grits.”

The acclaim just keeps coming! In 2015, locals named Deano’s to Georgia’s 100 Plates Locals Love for their wood-fired Bruni pizza and again in 2016 for their delectable stuffed shrimp. In 2017, it was chosen as a feature for Georgia Eats Flavor Tour, as one of Georgia’s top pet-friendly spots!