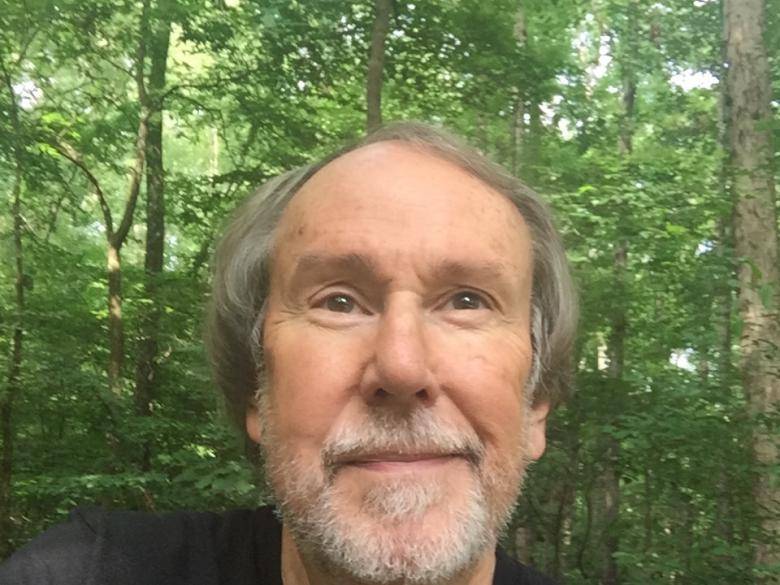 Philip Lee Williams, noted author and a member of the Georgia Writers Hall of Fame, will speak live at the Georgia Writers Museum on Tuesday, August 3, at 7 p.m. as part of the Meet the Author series. Williams will be talking about his writing career and his 2020 novel, Far Beyond the Gates, as well as his upcoming collection of eco-poetry, Eden’s Last Horizon. He is the author of 20 published books, including 13 novels, three volumes of poetry, and four works of creative nonfiction.

Phillip retired in 2010 as a science writer and teacher of creative writing at the University of Georgia. In addition to his work in literature, Williams is a musician and composer of 20 symphonies and many concerti, an award-winning documentary filmmaker, a painter, and an occasional sculptor. In 2007, he received the Georgia Governor’s Award in the Humanities and has been named Georgia Author of the Year four times in three different categories. He is also a winner of the Townsend Prize for Fiction and the Michael Shaara Prize for the best Civil War novel published in the U.S. in 2004, an award he received in Boston. His book The Flower Seeker: An Epic Poem of William Bartram was named National Book of the Year by Books & Culture magazine in 2010.

A number of his books have been optioned for film by such people as producer Richard Zanuck, director Ron Howard, and actress Meg Ryan. Williams was hired by MGM to write the screenplay for a movie adaptation of one of his novels, All the Western Stars. A film has not yet been made of the book.

In Far Beyond the Gates, Lucy McKay, a high school English teacher from Mississippi, is estranged from her divorced parents. Her father, who is ill with multiple sclerosis, invites Lucy to spend her summer vacation with him at his second home in an expensive gated community. Shortly after she arrives, he reveals he fathered a child born out of wedlock in college. Her life changes when she begins to date a landscape contractor working in the neighborhood. As the days pass, Lucy realizes how desperately she needs the anchor of lasting love to understand what has happened to her. Told in a double journal form by Lucy and her father, Far Beyond the Gates is a story of love’s cost and necessity.

Former Poet Laureate of Georgia, Judson Mitcham says of the novel, “Williams is a master storyteller. Here, writing with characteristic style and humor, he summons the presiding genius of Faulkner and delivers a moving story of the human heart in conflict with itself. This is a welcome addition to this writer’s remarkable body of work.”

Admission is free. Contact www.georgiawritersmuseum.org to register for the event.