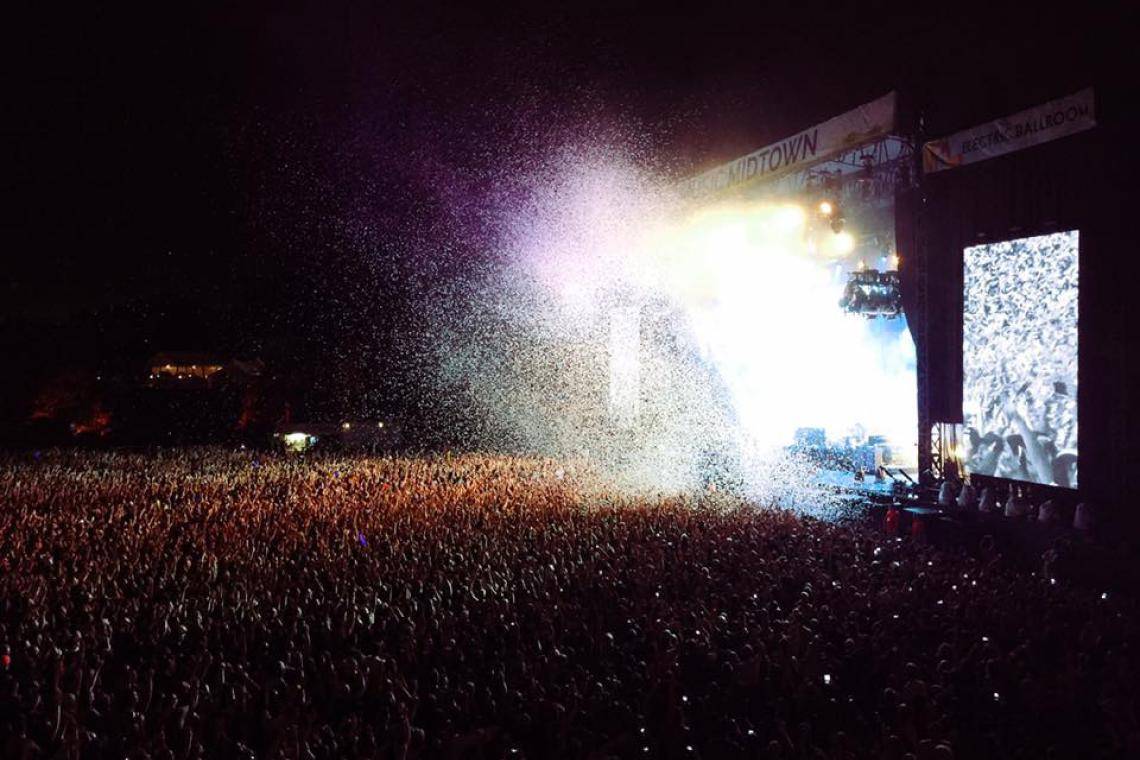 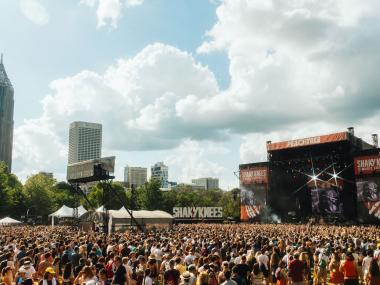 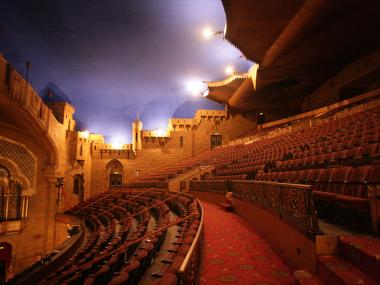 Catch any show at these renowned venues for an unforgettable experience. 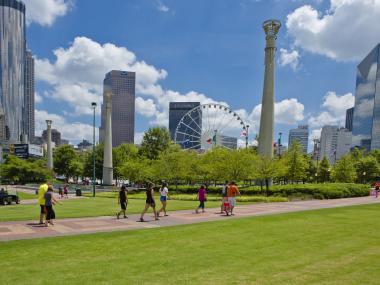 Follow these insider tips for things to do and places to eat near Centennial Olympic Park, the center of Atlanta's tourist district.