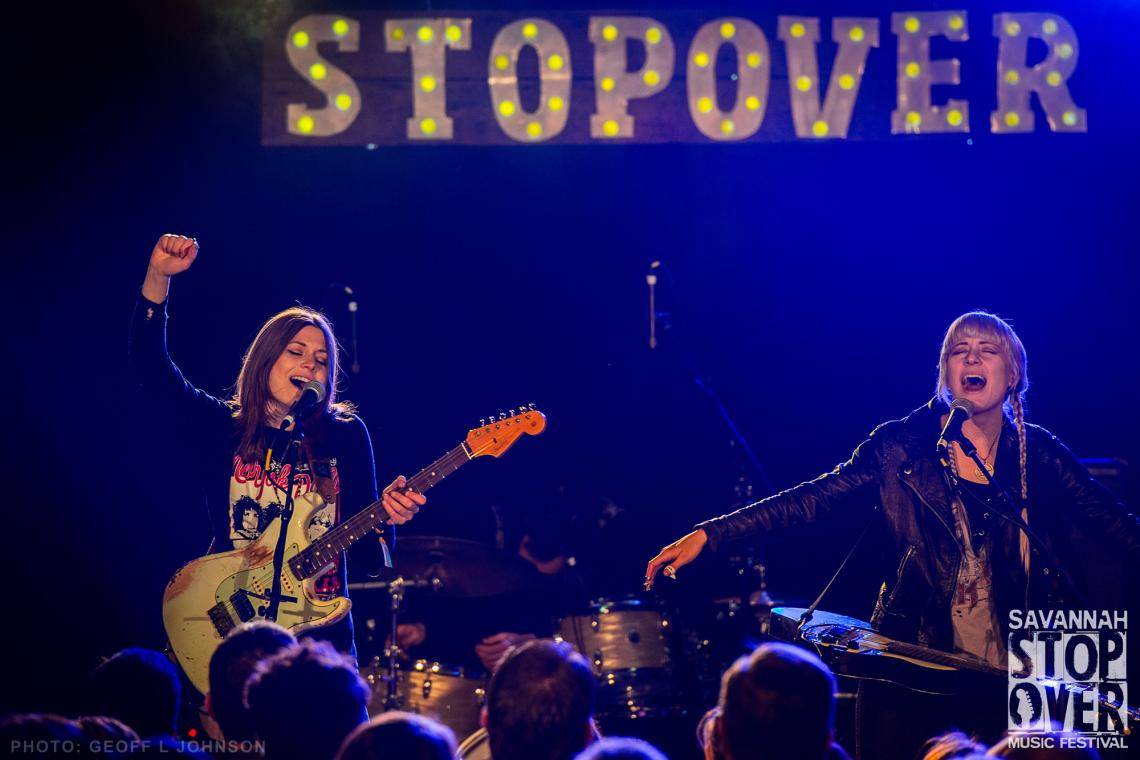 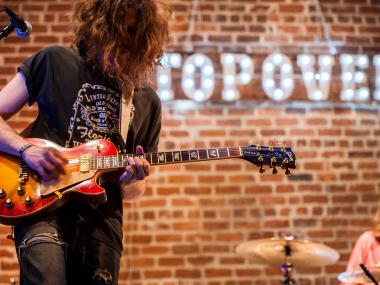 Savannah Stopover: 5 Must-Dos Beyond the Music 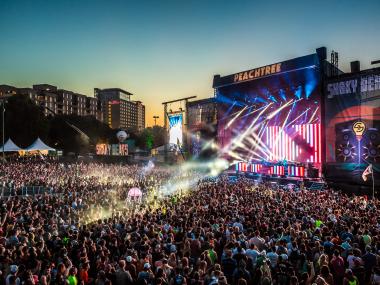 Shaky Beats Announces Lineup for Two-Day Festival in May 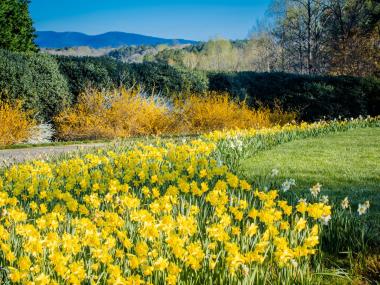 Spring in Georgia brings blooming flowers, warmer days and activities of all kinds. From outdoor adventures that take advantage of the great weather to favorite...