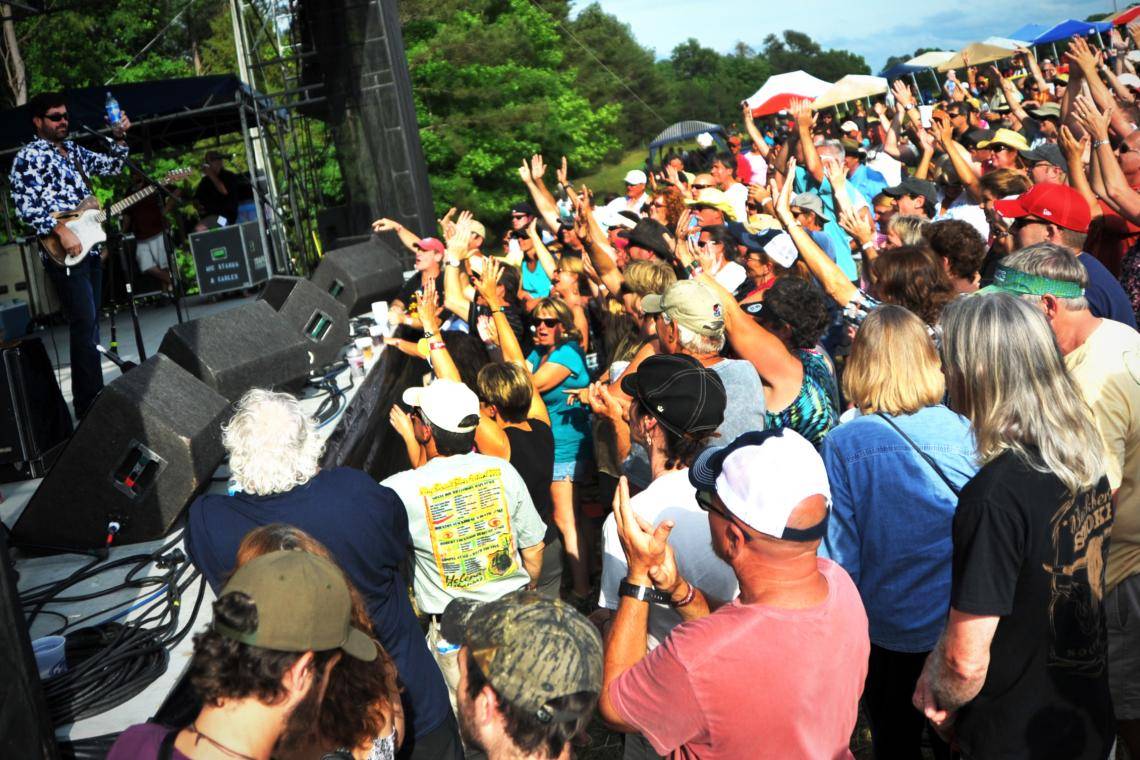 Jason B. Smith
Tab Benoit performs at the 2013 Blind Willie Blues Festival.
You May Also Like