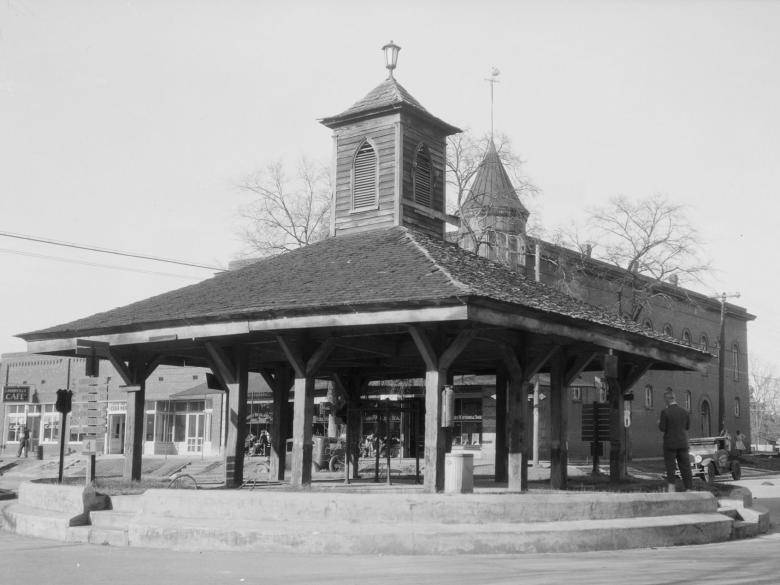 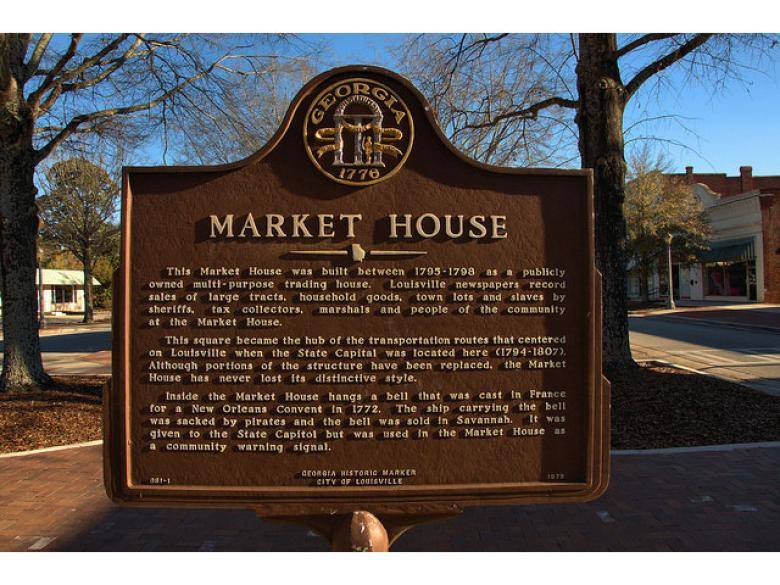 Chosen by Friends of Historic Downtown Louisville as its symbol, the Old Market House at the intersection of Broad and Mulberry streets is the oldest standing and most widely recognized structure in Downtown Louisville. At the intersection of ancient Indian trails, it was built during the 1790s and restored during the 1990s, retaining original timbers.

The old Market House building is not without controversy. Widely believed for generations to have functioned as a slave market before the emancipation, the Old Market House - commonly known as the "Old Slave Market" - has long stood as a symbol of the institution of slavery. Recent research, however, casts doubt on this understanding and suggests that the Old Market House may have a much more benign history as an ordinary commercial market. It has an old French bell dating back to 1772.

Due to its open air nature, this historic site never closes, so patrons can enjoy its rich history at any time during the day without entrance fees.