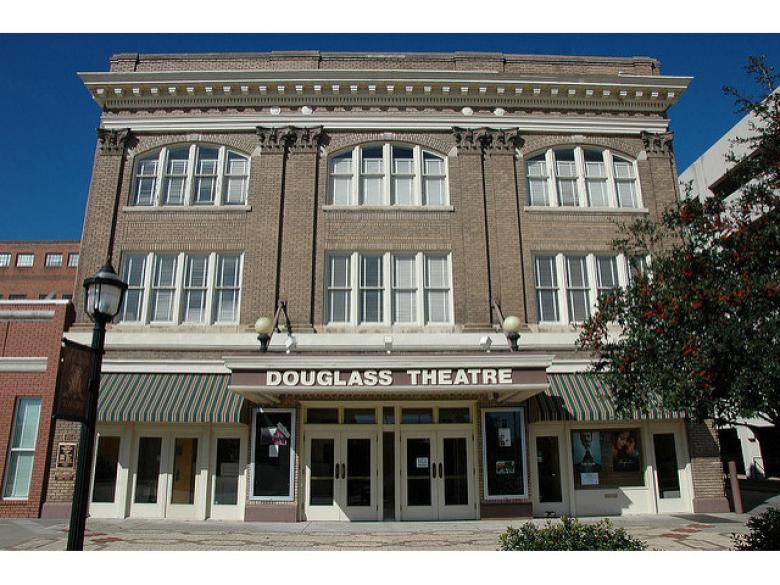 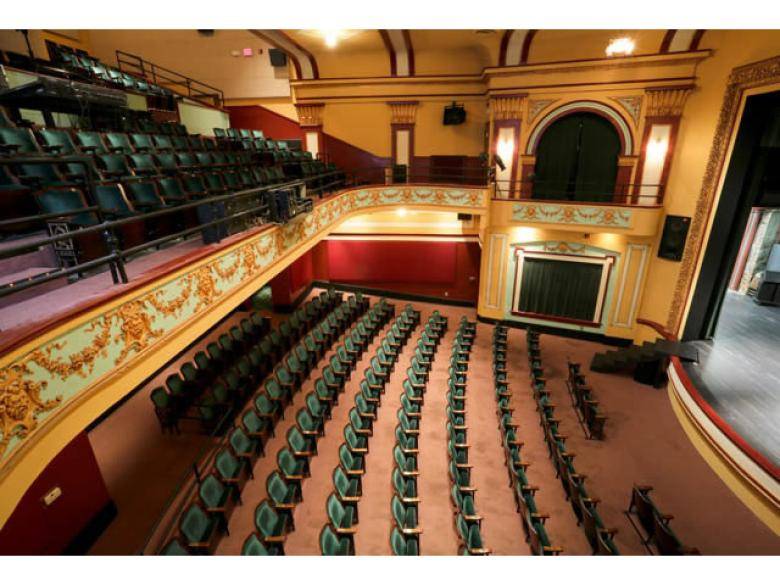 Otis Redding was discovered here. Little Richard, Ma Rainey, Cab Calloway and many others also performed in this theater during its run from 1921 to the 1970s. It stood silent for 20 years until the City of Macon restored and reopened it in January 1997 as a state-of-the-art film, performance and meeting venue. Now, it pays tribute to African Americans' influence on film and theater. Visitors can experience its original opulence while watching  films. In addition, live musical and theatrical performances occur at night.