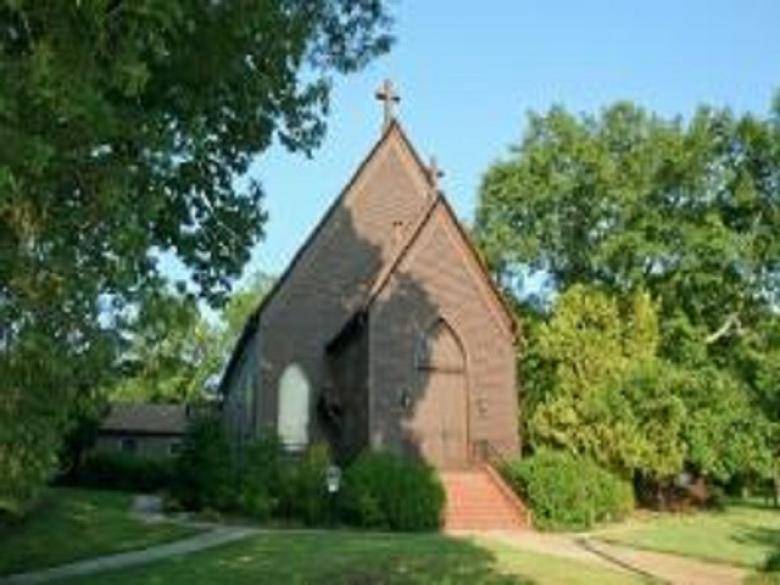 Built in 1843, St. Stephen's Episcopal Church is rich in Southern history. The beautiful new church was constructed in the Carpenter Gothic Style, matching nicely with the nearby State Capital Building. On November 11, 1864, General Sherman's troops inflicted heavy damage on the beautiful structure during the "March to the Sea." The pews were burned for firewood, horses were stabled in the structure, the building was ransacked, and the soldiers even poured molasses down the pipes of the organ. The final indignity came when the ammunition and gunpowder in the nearby armory was ignited. The explosion did heavy damage to the church, demolishing its roof. Despite this, the church survived. The original flat roof was replaced with the Georgian-style roof and narthex, but the building itself was saved and repaired. The beautiful old church is part of historic Statehouse Square. Tours are available only through the Trolley Tour. Call (478) 452-4687 for a tour schedule.