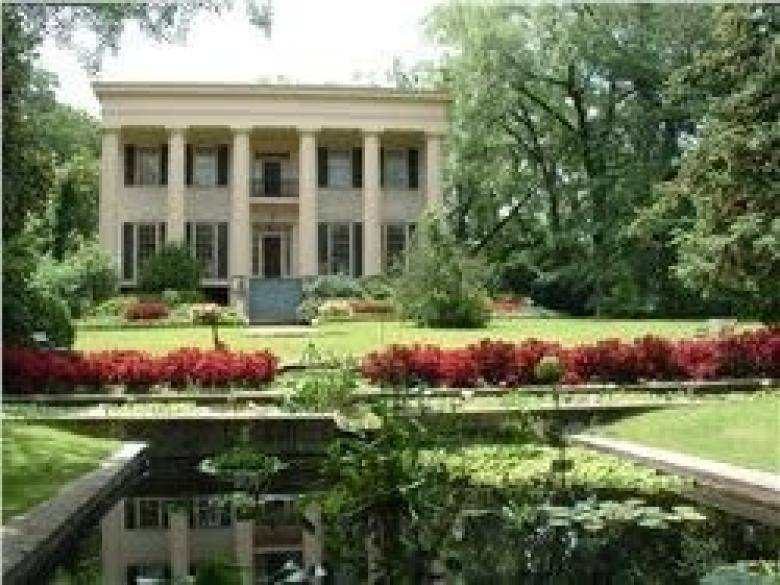 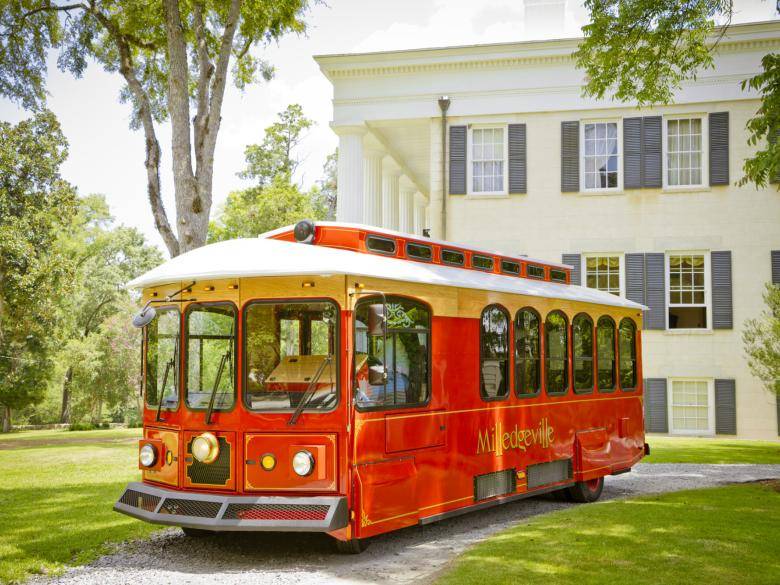 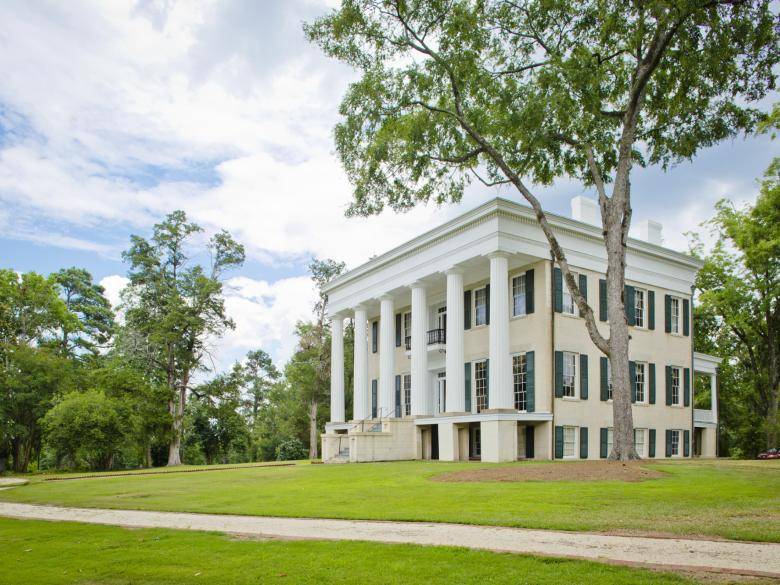 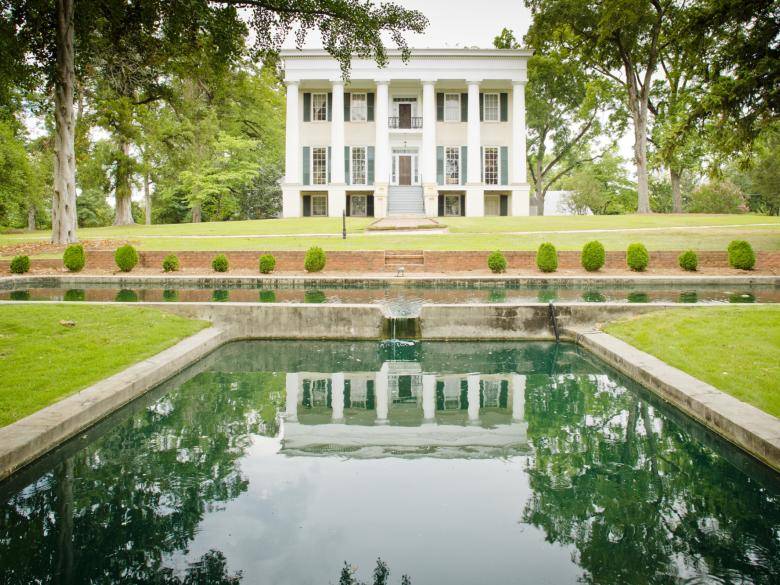 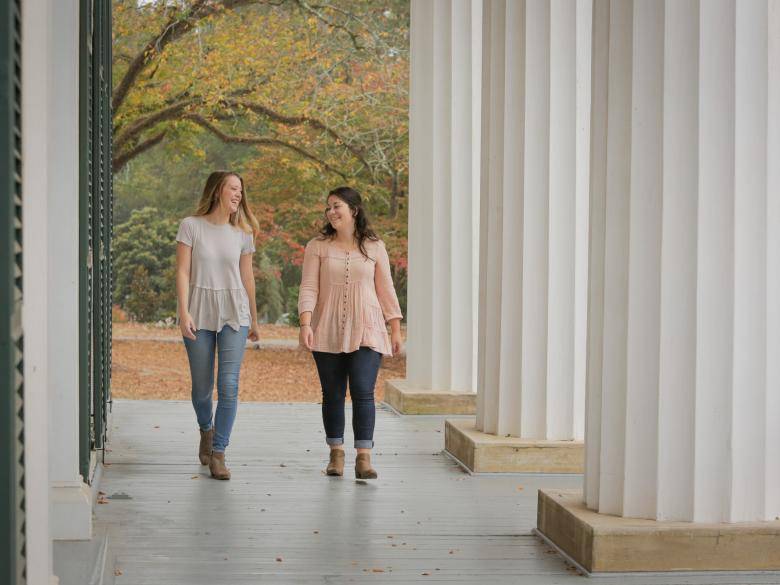 Richard J. Nichols, a merchant and prominent citizen of Milledgeville, built a home on this site in 1839. The name, Rose Hill, was chosen because of the abundance of Cherokee Roses that grew on the site. Nichols died in 1849.

In 1851, the home was "entirely consumed" by fire. In 1852, Daniel R. Tucker built a new home in Greek Revival style on the site in 1852. After Tucker's death in 1879, the property passed through several hands and was the home of the Hollinshed family until 1928, when it was purchased by Reginald R. Hatcher.

In 1963, the house and grounds were sold to Mr. Edward J. Grassmann. He owned American Industrial Clay Company and Georgia Kaolin Company, both located near Milledgeville.

Self-guided tours are available during regular operating hours when we are not holding special events. Tours costs are $3.00 per adult, $1.00 for children and students, and $12 for a family of four. Tour fees can be paid at the Administration Office.