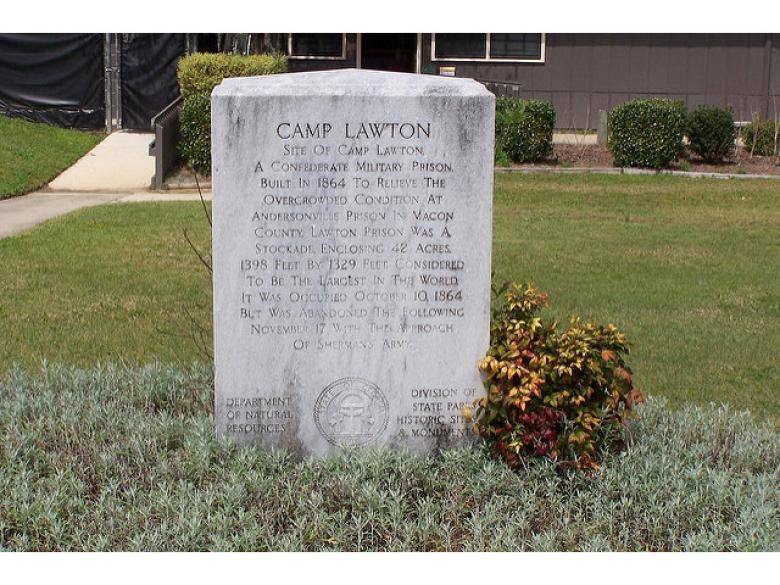 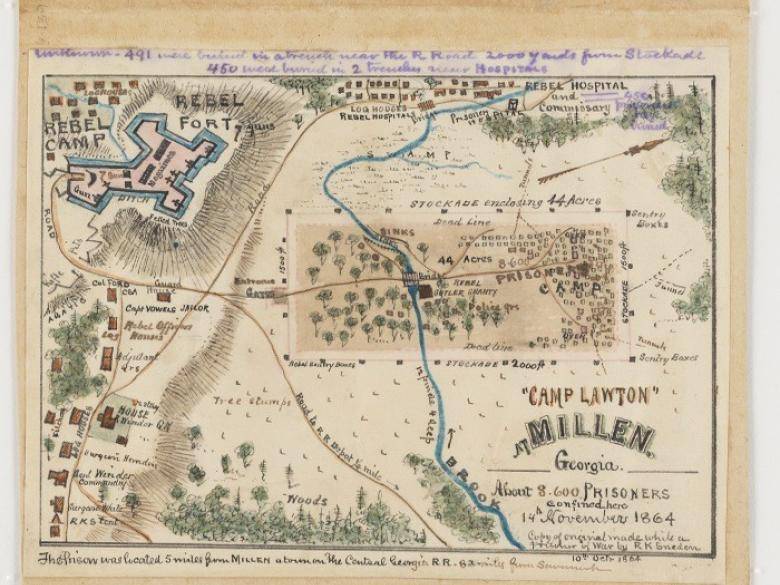 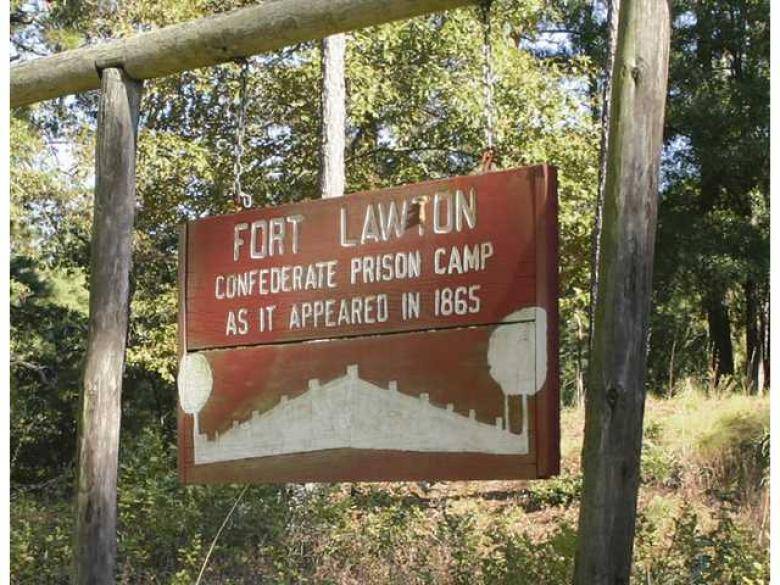 During the Civil War, the site of Magnolia Springs State Park was called Camp Lawton. The 42-acre camp, the largest ever built by the Confederacy, was built to relieve the overcrowded prison at Andersonville. The prison was built to accommodate 40,000 prisoners, but only 10,299 were held there. The advance of Sherman's army closed the camp after only two months, and the prisoners were moved by train to Savannah. Until recently, there were no remains to indicate a prison was there; only earthworks used to guard it were visible.

In spring 2010, archeaologists from Georgia Southern University unearthed items that belonged to prisoners. The find may be one of the most pristine Civil War archaeological sites found in decades. The artifacts will soon be displayed at The Interpretative Center in the park. Visitors can view the earthworks and the interpretative signs that give a detailed history of Camp Lawton. The archeaological dig is still in progress, and artifacts continue to be found.