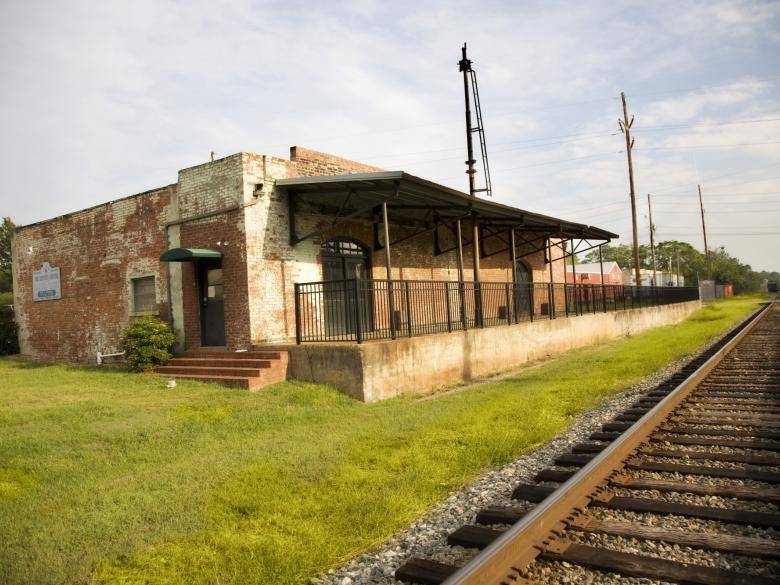 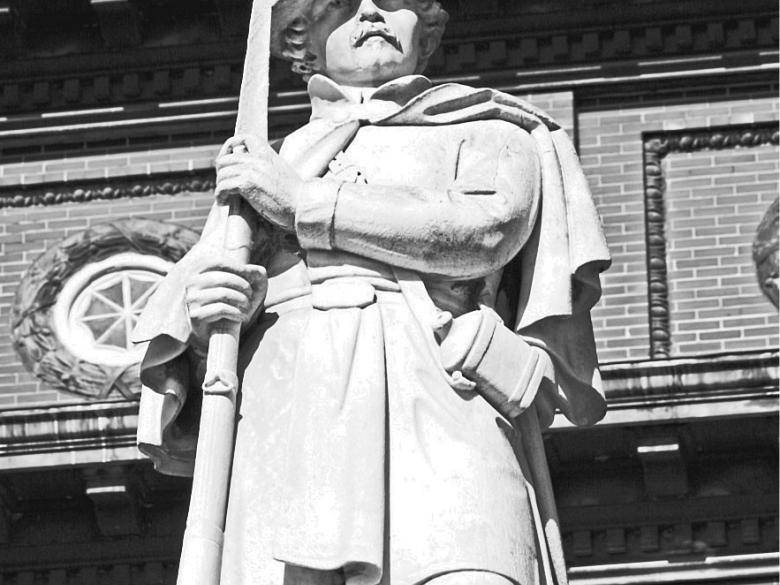 The Atlanta and West Point Railroad Depot is a historic rail freight passenger depot that has been restored by the Newnan-Coweta Historical Society. Paintings and history memorabilia are on display. Open by appointment or for special events.

Originally constructed as a freight and passenger depot for the Atlanta & West Point Railroad in the 1850s, it was the site of an encounter between Federal and Confederate forces in July 1864. As a raiding party of Federal troops approached from the east, they were surprised at the depot by Confederate troops that had been detained by rail damage north of Newnan at Palmetto. A brief skirmish ensued, followed by a two-day battle south of Newnan at Brown's Mill, which ended in a victory for the Confederates.

Paintings that depict the arrival of Federal troops at the depot, a battle scene at Brown's Mill, and the headquarters of Confederate General Joseph Wheeler, are on display. Visitors also can see artifacts from the Battle at Brown's Mill.

The Historic Train Depot are available to rent for weddings, business functions, parties and showers, and other special occasions.